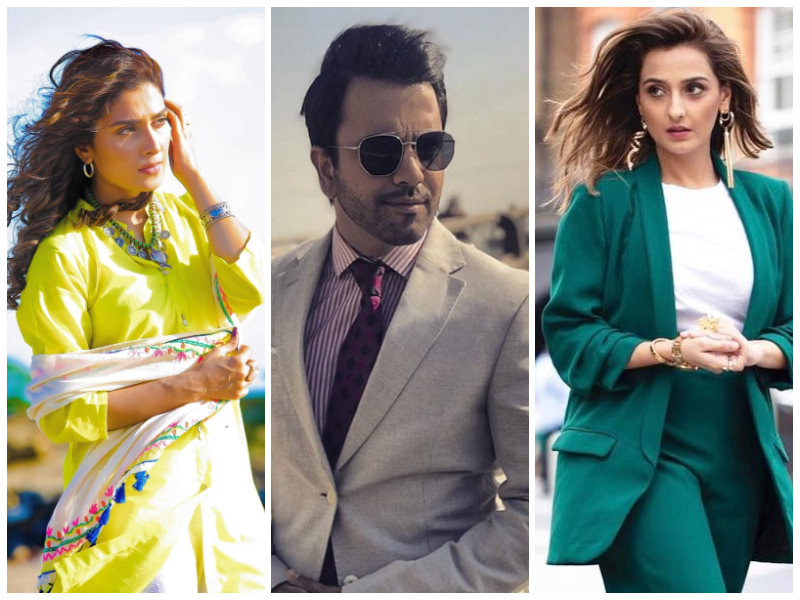 Ayeza Khan recently shared some exclusive shots from her upcoming play Hum Ke Thehre Ajnabi, which also features Muneeb Butt. Â She introduced their characters â€“ Zubi and Umair — but whatâ€™s missing in the picture is the lead of the serial played by Junaid Khan.

Directed by Syed Wajahat Hussain, the drama serial is a love story with an unusual twist. It sheds light on the prevalent practice of bonding two individuals in matrimony through nikkah and then holding off the rukhsati.

Junaid Khan will be seen opposite Ayeza Khan and Momal Sheikh in the drama. The actor has said in a statement, â€œThere are four characters in this story. I am playing an emotional guy who belongs to a middle class family. He is very loving, sincere and has the most understanding with one of the female characters (not naming who she is).â€ 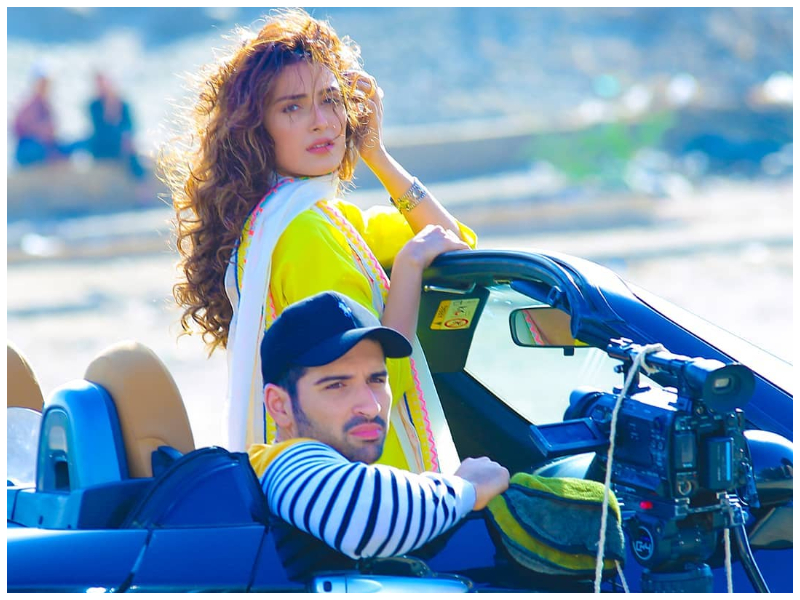 Read: Junaid Khan’s ‘Talash’ is a rock anthem for peaceÂ

Assuming what we have seen in the pictures posted by the actors, Junaid is expected to be paired with Momal Sheikh but circumstances will take them on different journeys.

â€œThe reason I have chosen to work in this drama is to create awareness on a social issue; which is tying up people in a half-relation i.e prolonging a nikkah and delaying ruhksati for various reasons. Such bonds actually result in misunderstandings and broken relationships,â€ Junaid added. 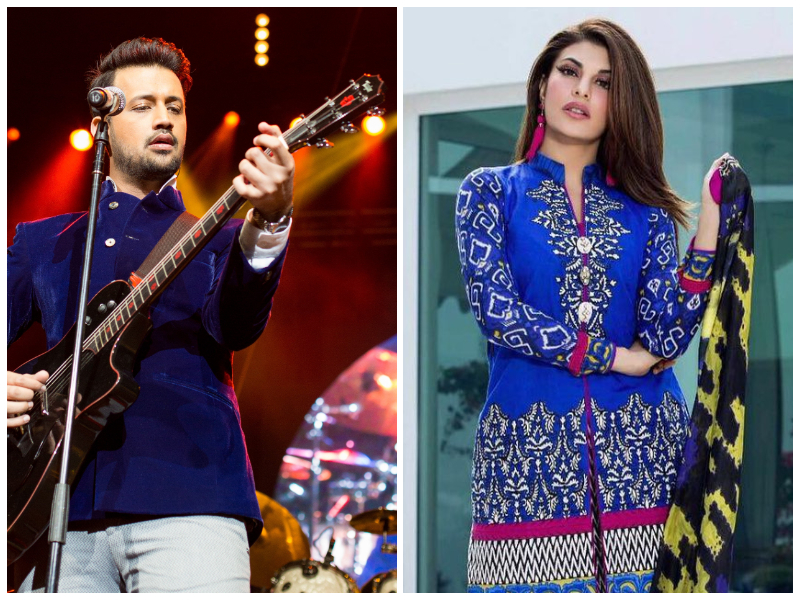 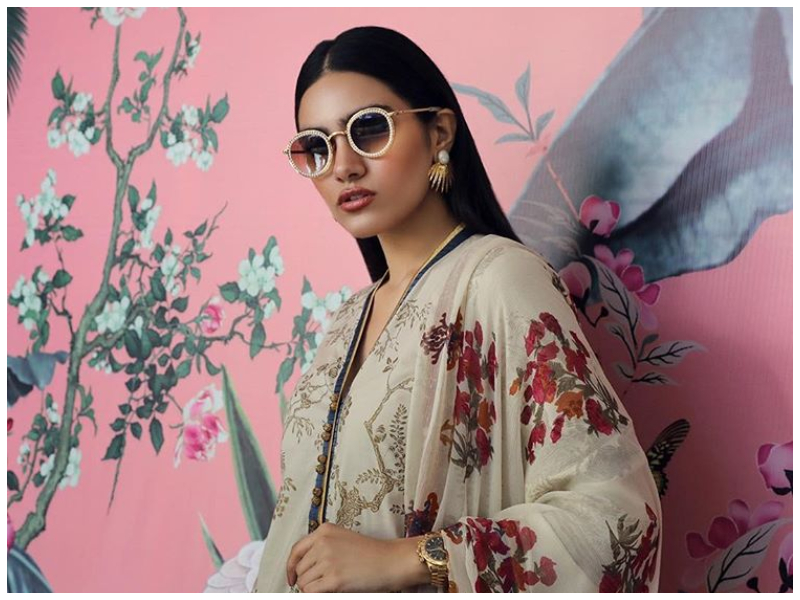