There are two things that make good fashion work: confidence and contextualization. Any designer who has the confidence to design what is ingrained in his persona and also manages to make it relevant to the world around us has higher chances of impressing his audience. And thatâ€™s exactly why Sanam Agha, Munib Nawaz and above all, Yousuf Bashir Qureshi left a strong imprint on the last day of Karachi Fashion Week. Usman Dittuâ€™s collection was a bit all over the place but his couture saris proved once again, that precision of pattern (especially when it comes to sari blouses) is his identity mark.

Clean cut and contemporary. A definite trend for men and women alike, a happy replacement for the t-shirt and harem pant combination.

Using the dragonfly motif central to all her collections, Sanam Agha showcased a collection that was smart, well constructed and equally well finished. A colourful mix of both menswear and womenswear, this collection could easily be graded the best since her debut showing a few years back. Since then she has not really been in sync with the limelight but this collection could very well rectify that. As I see it, colours of sherbet will be trendy in SS 2012 and the experimental white lower, be it pleated trouser, flared jodhpur or cigarette pant will be staple to every wardrobe.

A flash of flaming orange from Munib Nawaz

Munib Nawaz showcased a collection that traveled across Pakistan, from Southern Karachi to the northern tips of the mountains. Essentially a winter based palette, the fiery colours and rich paisley prints provided warmth to the picture and also brought on applause for Munib. A little improvisation in choreography made all the difference, just going on to show that a Munib Nawaz show can never be boring.

Usman Dittu made a long over-due comeback to the runway and his collection, though not cohesive when it came to being a collection, did highlight his strength as a couturier. Where most couturiers in Pakistan go by with detailing and embellishment as yardstick for excellence, Dittu has a winning streak for well defined cuts. His body-hugging cuts are perfection and that showed in the level of comfort the models had when wearing his clothes.

The cotton pieces in the collection, however, were pointless and no explanation was given as to why they were included in a couture collection.

…and it goes down with a ‘Prayer for the Dying’

This was YBQ’s strongest collection yet, presenting replicas of his own feudal image (as I like to call it) image – the lungi, satchel in hand and crocs on the feet – while evolving beyond his sensibility and presenting a kitsch image of Pakistan. A Pakistan where patriotism still came hand in hand with military iconography, Jinnah as well as various decorated caps. But a Pakistan where women walked “shoulder-to-shoulder” with men and weren’t afraid of showing a little leg!

With this, Karachi Fashion Week ended on a higher note than what was expected and anticipated. One hopes that the organizers will keep their ears and eyes open for constructive advice and take the event a few steps higher every time. Under the patronage of Pakistan Fashion Council, the event will make a comeback as Islamabad Fashion Week in February/March. Till then, it was announced that seven designers from the four day KFW had been selected for Australia Fashion Week. Details to follow…

Previous post
Karachi Fashion Week in a nutshell
Next post
So who’s showing at the PFDC Sunsilk Fashion Week? 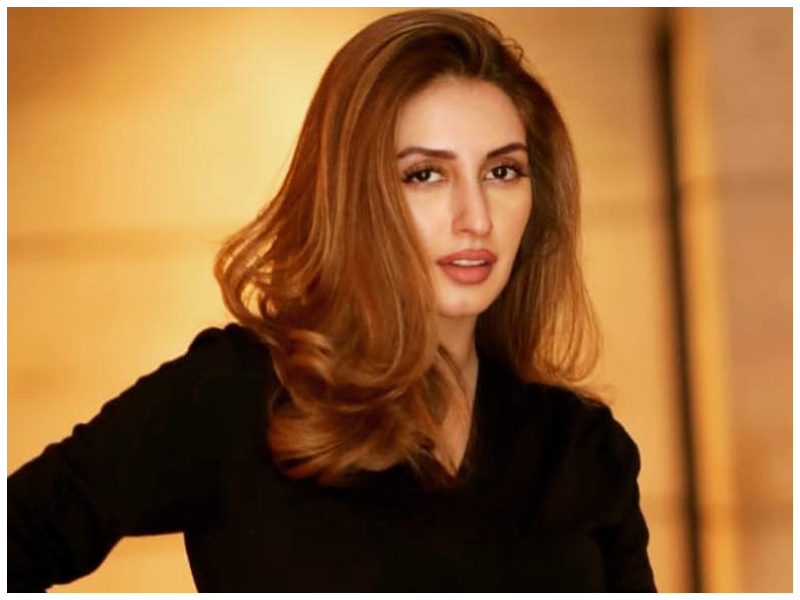