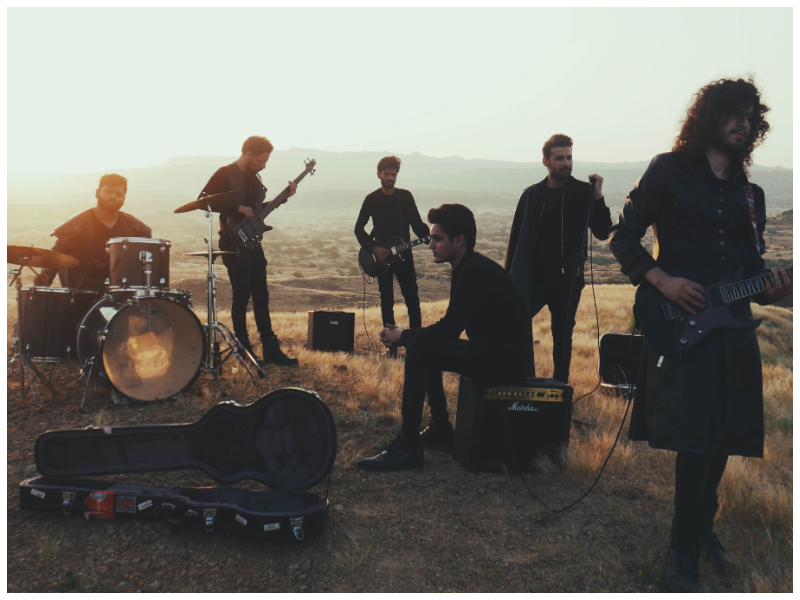 The winner of the second season of the Pepsi Battle of the Bands, Kashmir, has just released their much-awaited single, Parwana Hun. For those who have been following the band since BOB days, itâ€™s the same track the band sang in the episode 8 of season 2.

The eloquently written song is accompanied by a thought-provoking music video, directed by Ashar Khalid. Parwana Hun talks about how mankind lives in oblivion, however the fear of the unknown is only holding us back. The song is about finding the strength to seek the truth and face it with a hope to find inner peace. 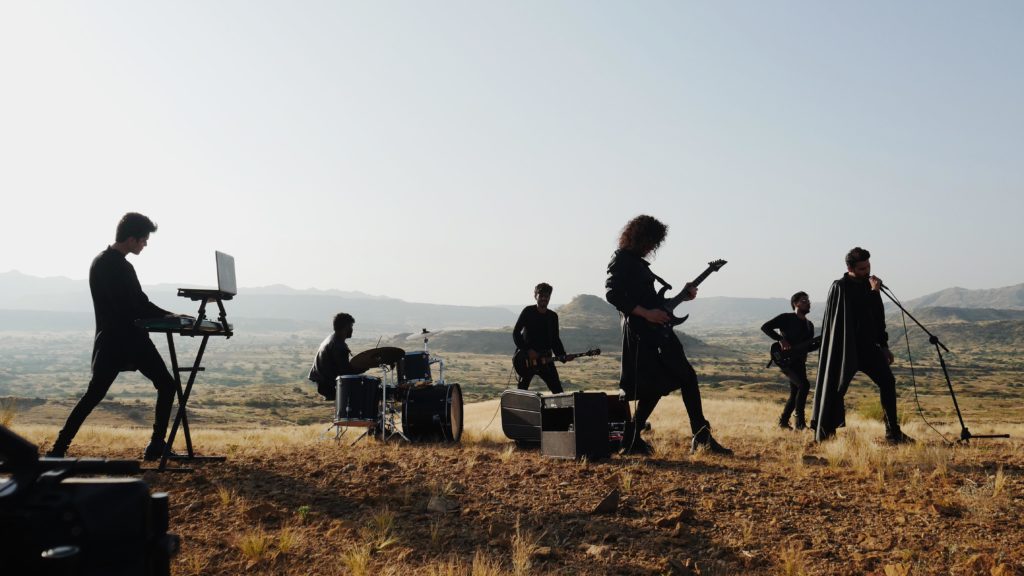 The video is a great representation of taking a risk and shattering the preconceived boundaries set by our society. With music that has a refined world-view, Kashmir is all set to steal our hearts once again.

The band earlier released another single Pari, both of these are a part of their debut album which has eight songs.

Watch the video of Parwana Hun here and share your views: 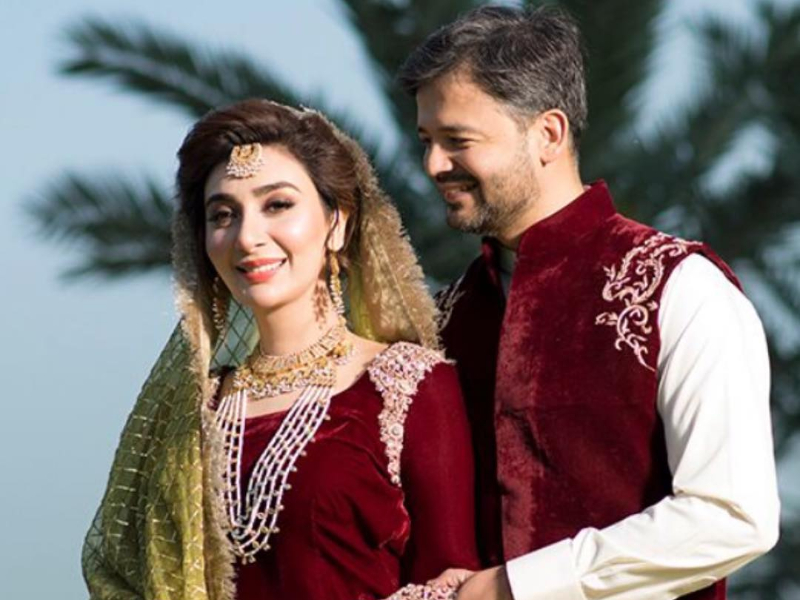 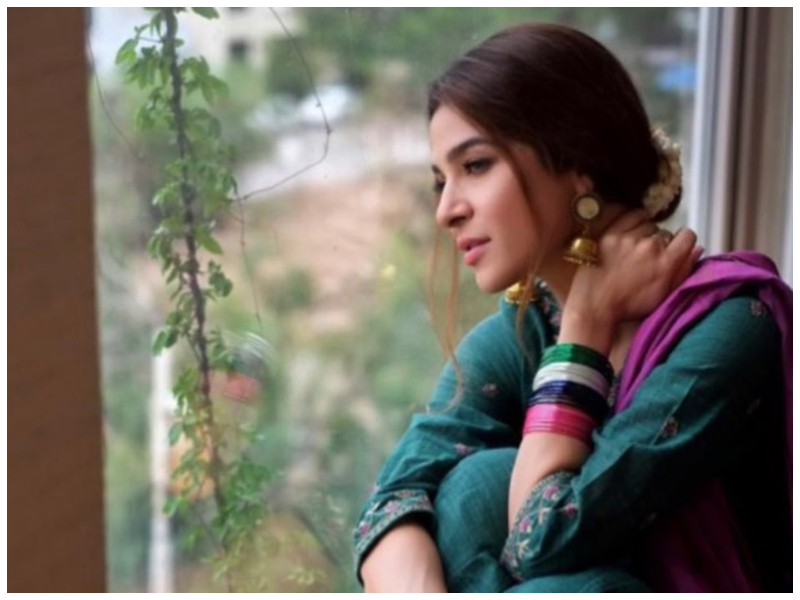 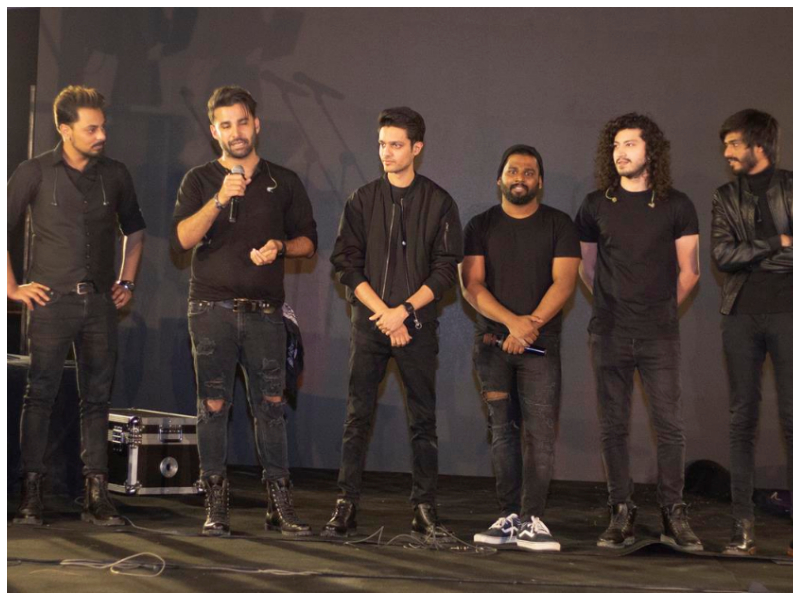