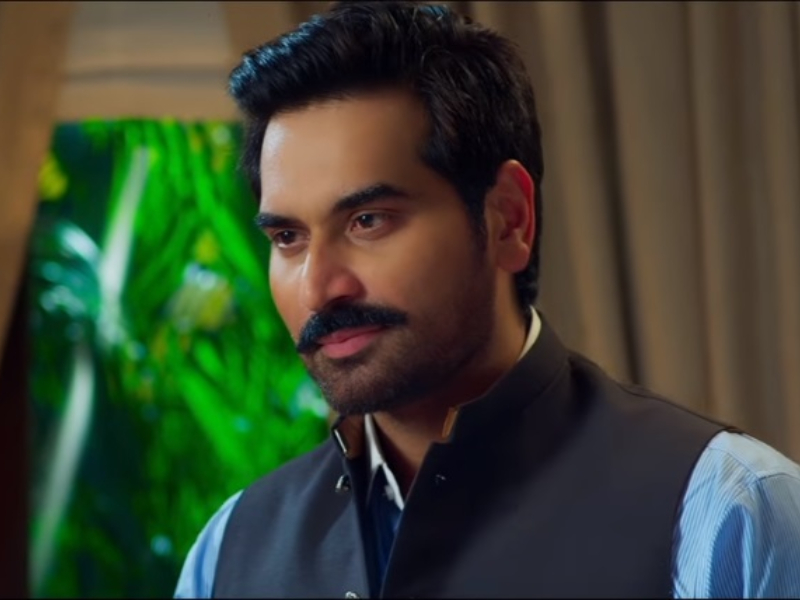 Everybody is talking about Khalil-ur-Rehman Qamar following his obnoxious remarks on live TV, yet again. Joining a long list of celebrities condemning the writer is former model and actress Iffat Omar who is part of the cast of London Nahi Jaunga, an upcoming film produced by Humayun Saeed, directed by Nadeem Baig and written by… Khalil-ur-Rehman Qamar.

“Biggest regret of my life I disassociate myself from that film won’t even go to watch it. I apologise an am ashamed of my self for not taken this decision earlier. But from today, I boycott him and anybody working with him [sic],” she posted on her Instagram. 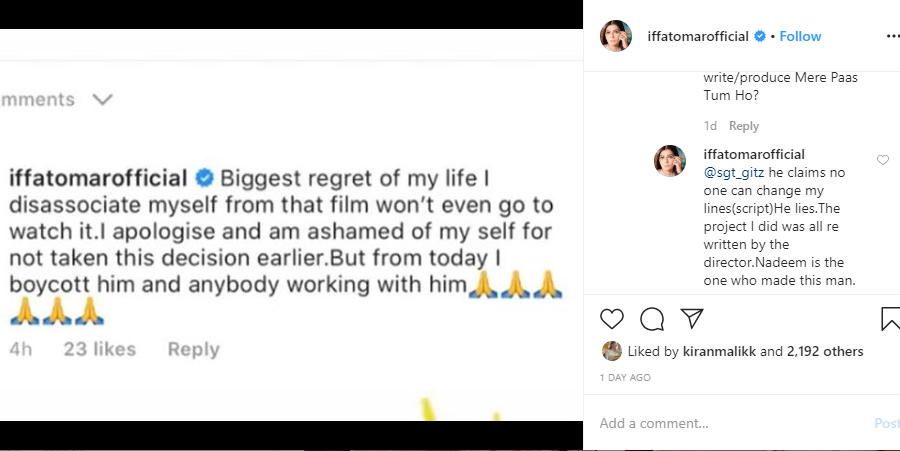 Following her post, a fan asked if she’d also return her fee for London Nahi Jaunga, to which Iffat responded with a rather tall claim: “No I will make the producers disassociate with him. The film should not carry his name. Why should hard work of ours should suffer because of dirt like him??? And he lies about his lines not being changed Nadeem Baig has re written the whole script [sic]”.

We call it a tall claim because we got in touch with producer and lead actor London Nahi Jaunga Humayun Saeed to ask if the script has actually been rewritten to which he responded: “Not at all. We haven’t changed a single word of the script. Nadeem anyway doesn’t like diverting from the script once it’s locked and we have begun working on it. We also never steal anyone’s credit; this script has been written by Khalil-ur-Rehman Qamar and shall remain his.”

Humayun added that Iffat has been a vocal critic of Khalil-ur-Rehman Qamar and his point of view for quite some time but she still decided to associate with London Nahi JaungaÂ despite knowing it has been written by KuQ. “While signing the film she [Iffat] told me she considers art and artist as being separate,” he said.

When asked about his opinion on Khalil-ur-Rehman Qamar’s recent remarks and whether or not he and hisÂ team will disassociate with the writer in the future, Humayun said, “We have been shooting for close to 20 hours a day for the past month and are on a strict deadline to finish the first spell of shooting within the next few days. Once that is done, we will sit down and discuss the way forward. I will be issuing a detailed statement on this matter soon.”

This is a developing story, stay tuned. 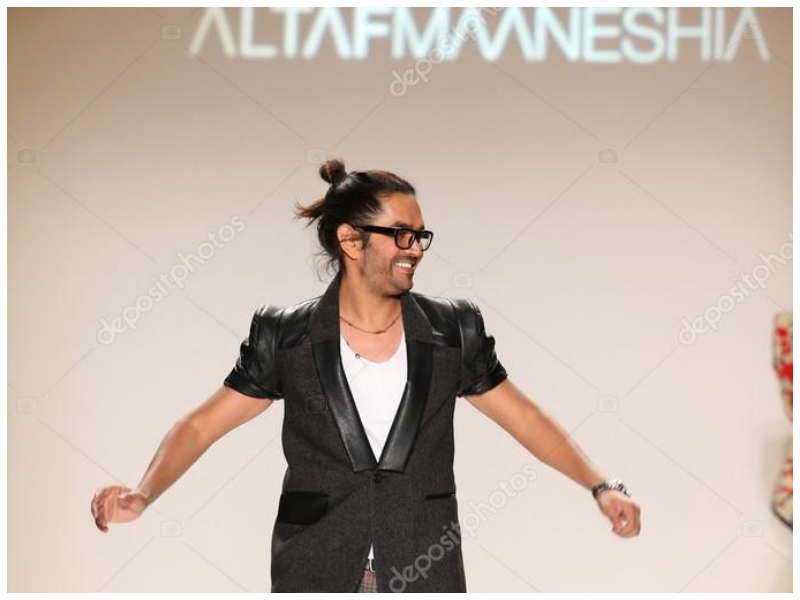 Previous post
Altaf Maaneshia: Pakistani designer who is making it big internationally
Next post
5 tips to ace your personal style 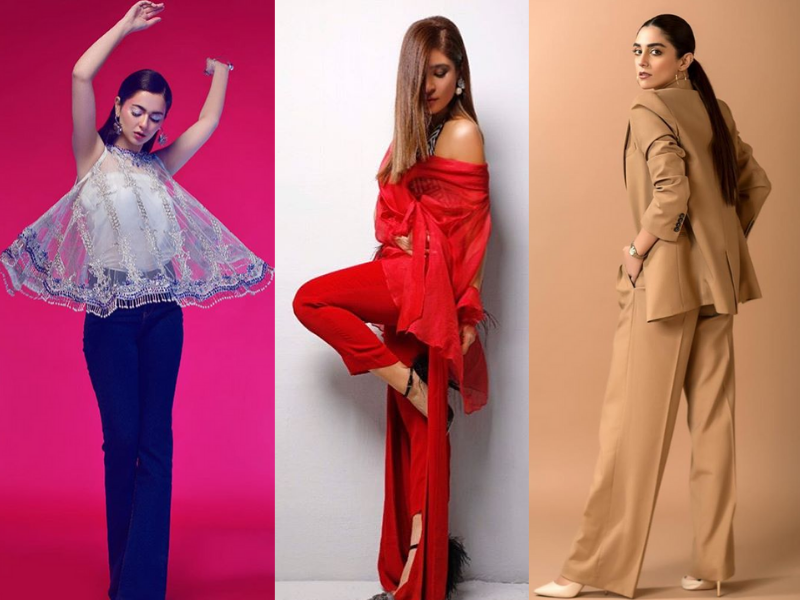