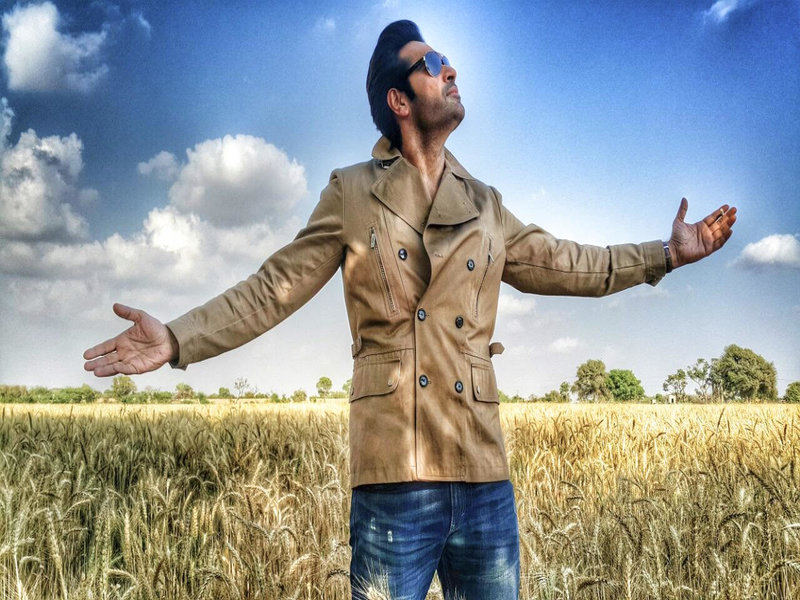 A couple of days ago, we reported that Humayun Saeed and Nadeem Baig have finally locked the script for their next film and will begin shooting in November. Turns out, this is only partially true.

We have now learnt that while they will certainly begin shooting soon, a script hasn’t been locked yet. Just like last year, Humayun and team currently have two scripts in hand — Vasay Chaudhry’s Love Guru Ho Ja Shuru and Khaleel-ur-Rehman Qamar’s London Nahi Jaunga — and a decision on which one to work on first is yet to be made.

“I will announce in 10 or 15 days which script we will proceed with first. But we will certainly begin shooting by the end of November or early December. Both movies will come out next year though, one on Eidul Azha and one in December 2020,” Humayun shared exclusively with Something Haute.

Humayun and Nadeem have both been dropping hints about their next film after their blockbuster hit Jawani Phir Nahi Ani 2 went on to shatter all records back on Eidul Azha 2018. In fact, Humayun had told us in December last year that there were actually two films in the pipeline titled Loafer and Love You JattaÂ one of which would definitely come out on Eidul Azha 2019.

That obviously didn’t happen, apparently because the team couldn’t get the scripts right.

Well, if you’ve waited so long, wait another couple of weeks. We will let you know as soon as a decision is made! Good news is that we will get not one but two Humayun Saeed-Nadeem Baig films next year and that makes all this wait worth it, wouldn’t you agree? 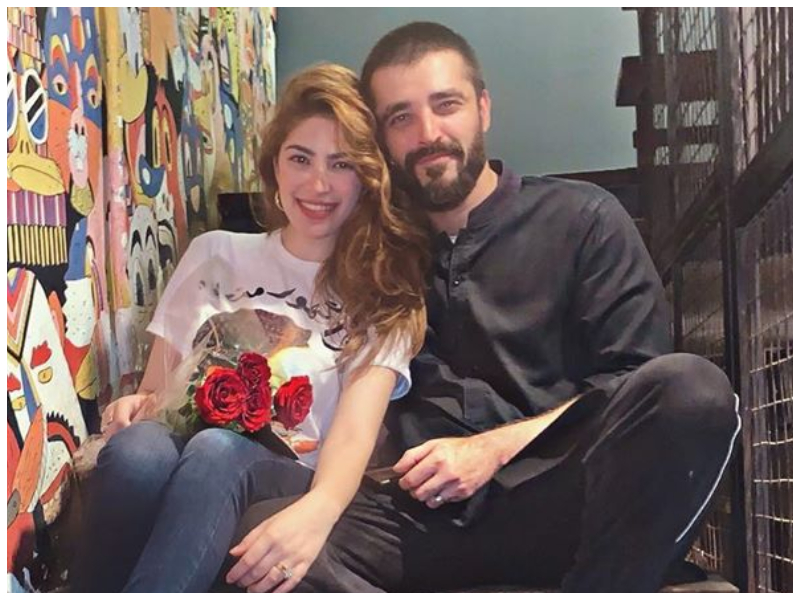 Previous post
We’re loving Hamza Ali Abbasi’s sweet rendition of the national anthem
Next post
We want a fair panel to review Durj: Shamoon Abbasi opens up about the ban on his film 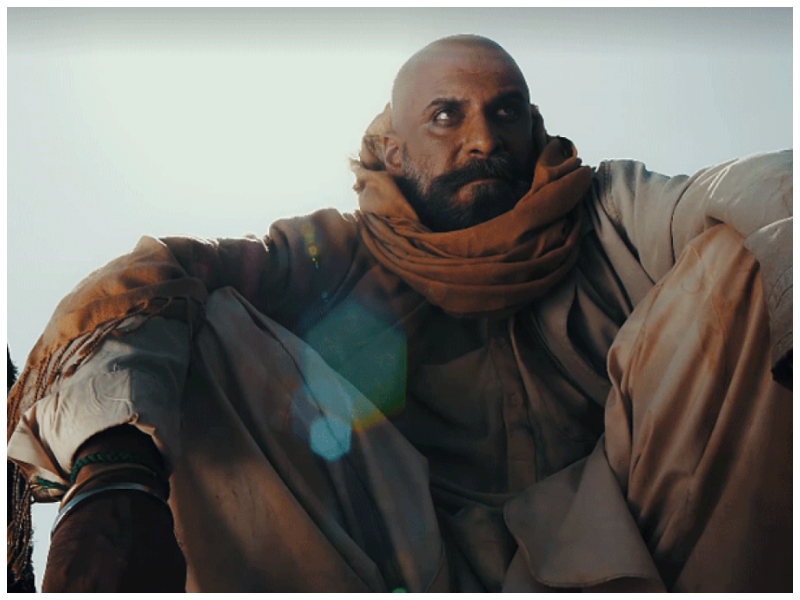