Maoism and Macbeth at the Mad-Hatterâ€™s tea party

Matru Ki Bijlee Ka Mandola is an eccentric film that puts the deviousness of feudalism and modern politics into a shaker, lacing it with absurdity for easy digestion.

There could be no better time to watch Matru Ki Bjlee Ka Mandola than now, as â€˜feudal activismâ€™ threatens to annihilate us just as much as it does the small Punjabi village featured in the movie. But MKBM is not a Sarkar Raj or Rajneeti; itâ€™s more of a comic frolic that chuckles through these issues. Itâ€™s a classic Vishal Bhardwaj take on a story that has been told before, just never like this. An elderly protagonist replaces the bicep-rippling super-hero, profanities replace nuanced dialogues (and are just as effective) and a pink buffalo steps in as the subconscious of a man struggling to keep up with his two conflicting personalities. Intriguing, isnâ€™t it?

Matru Ki Bijlee Ka Mandola wages war between good and evil but this is, if you may, the thinking manâ€™s Dabanng.

Harry Mandola (Pankaj Kapur) is a feudal industrialist who holds the entire village hostage under his various business ventures. His dream is to push the agricultural land (through bankruptcy) into a government scheme that will rule it as unprofitable so that he can graze it down and industrialize it. To achieve his goal he is in cahoots with the devious politician Chaudhry Devi (Shabana Azmi) who will give him the official stamp of approval in exchange of his daughter Bijleeâ€™s (Anoushka Sharma) marriage to her doltish son Baadal (Arya Babbar). Bijleeâ€™s â€˜Meena Kumari complexâ€™ â€“ which makes her the proverbial tragedy queen â€“ pushes her to profess love for Baadal while sheâ€™s actually besotted with her fatherâ€™s chauffer, Hukkum Singh better known as Matru (Imran Khan).

Itâ€™s a five-person cast but the film rides solely on the brilliance of Pankaj Kapur. It makes you wonder where this talented actor has been all this time. Kapurâ€™s last memorable role was Abbaji in Bhardwajâ€™s Maqbool (2003). But back to this film, he is irreplaceable as the hiccupping, slurring and profane Harry Mandola who oppresses the poor by day and then goads them to take action against him by the time heâ€™s through his third bottle of Gulabo at night. Gulabo is his truth serum and itâ€™s only when heâ€™s intoxicated that he is honest.

In the ocean of absurdity that Bollywood generates each year, a mind bender that uses humour intelligently is more than welcome. And it often comes from directors like Vishal Bhardwaj who make films close to their soul, not their pockets. Maqbool, Kaminey and Omkara are ready examples.

Fortunately, while they were dark, MKBM is bright. The film does continue to oscillate between communism and capitalism, two of Bhardwajâ€™s favourite themes (using Mao and Macbeth in the backdrop), but he takes them up in an edgy, racy comedy and thankfully stops before they head for dark under covers.

The only dark deviousness we see are in moments of nastiness from a harshly sober Mandola or a chilling monologue that Shabana Azmi delivers on why corruption is necessary for power play. Azmi is effective but like the rest of the cast, sheâ€™s replaceable. Imran Khan is his usual cute (despite the beard) self and Anoushka continues her stereotypical spree as a coltish wild child. They are all comfortably suitable in their skins but none of them (except for Kapur) are super-impressive. The film rides on his comic timing.

â€œMein kya aap ko bhains nazar aati hoon?â€ (Do you see me as a buffalo?) his psychiatristâ€™s wife, who always dresses in pink, asks when heâ€™s baffled over sightings of the pink buffalo.

â€œJab dil saand ho to har larki bhains nazar aati hai,â€ (When the heart is a bull then every girl appears a buffalo) is his delightful reply.

Just as impressive as the lyrics (Mandolisms: the one-liners) is the rambunctious soundtrack of the film. Most of the songs, like Oye Boy Charlie, Lootnewale and Shara-rara-ra sound like music that would play at a rustic mad-hatterâ€™s tea party. There are love songs thrown in for good measure and an African zulu number too; itâ€™s the unexpectedness of the next song that keeps the soundtrack so energetic and quirky. Bhardwaj, along with co-writing and directing the film, is its music composer as well. Gulzar steps in as an equally eccentric lyricist and easily fits into this brand of eclectic cinema.

MKBM is a mind bender, which explains why it may not do as well as the box office as a Dabanng, a Ready or a film as mind numbing as Ek Tha Tiger. This is classic Bhardwaj cinema: astute, intellectual and unapologetically wild at heart. 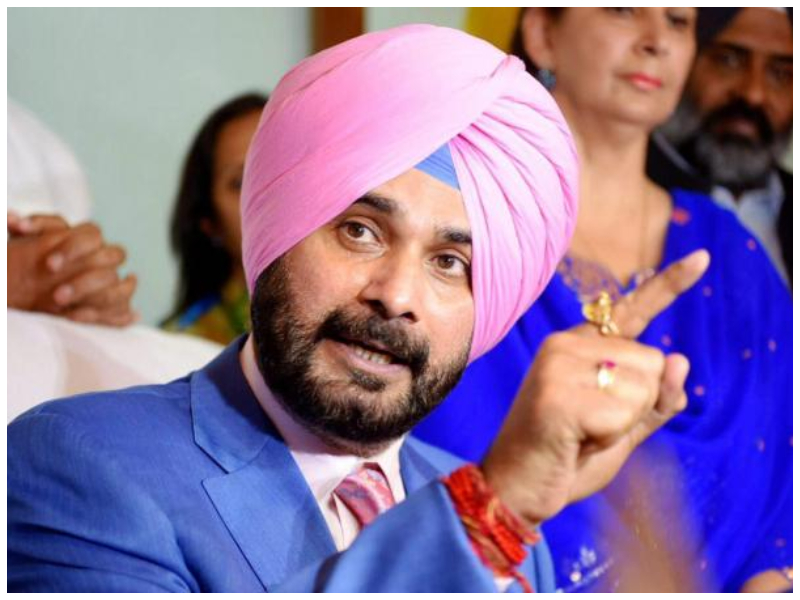 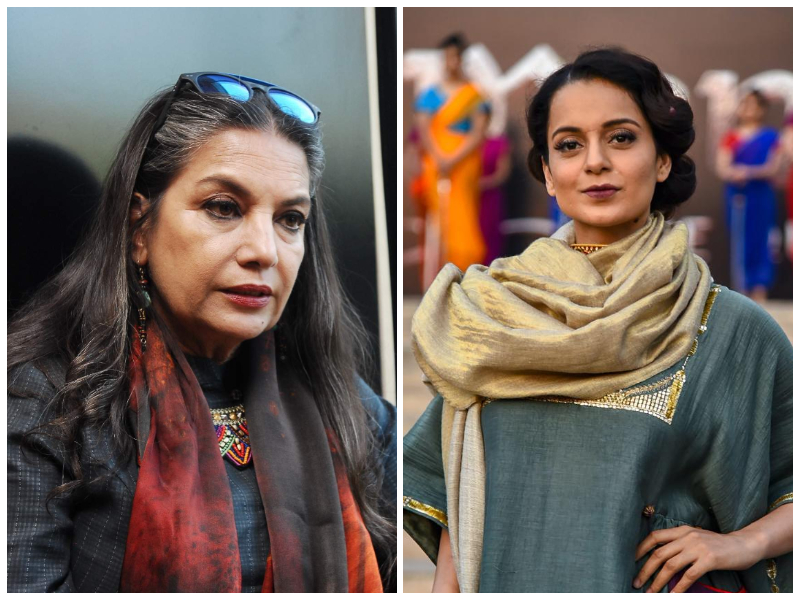 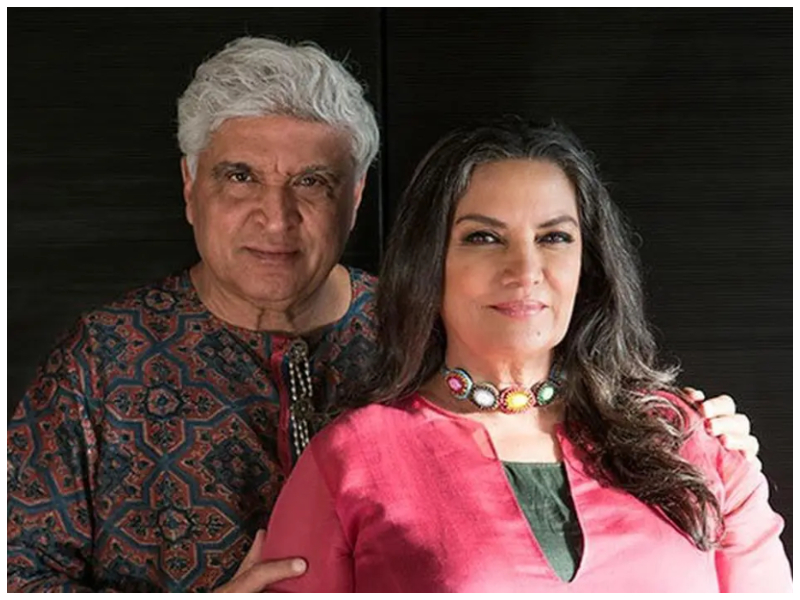