Mohsin Ali: cute designers with a quirky sense of style are always a welcome addition to the fashion scene.

The headline may be misleading but Hazaran designer Mohsin Ali is surely soon be known for his bow-ties, which remind me of a) The Bow-Tie killer in Problem Child and b) Chuck Bass in Gossip Girl. It’s trendy to be in bow-ties and Mohsin has proven himself to be a talented, savvy and trendy young designer. He’s still upcoming but with the deals he has struck with Crimson in Lahore and The Designers in Karachi, I have no doubt that he’ll be up there very soon.

Mohsin (in another bow tie) sits next to comrade Akif and financier Asad Tareen.

Â This PIFD graduate is three collections old and he is already in partnership with Crimson to create ‘couture’ as they like to call everything traditionally festive these days. He has also struck a partnership with The Designers to design a separate pret a porter line that will be produced in bulk and retailed all over the country as well as at the flagship The Designers outlet in Dubai, which is due to open this summer.

Investments like this need to happen more frequently, without which talented designers who are not financially fluid get stuck wasting time here and there. The Kamiar Rokni and Bonanza partnership is likewise, on a higher level perhaps. 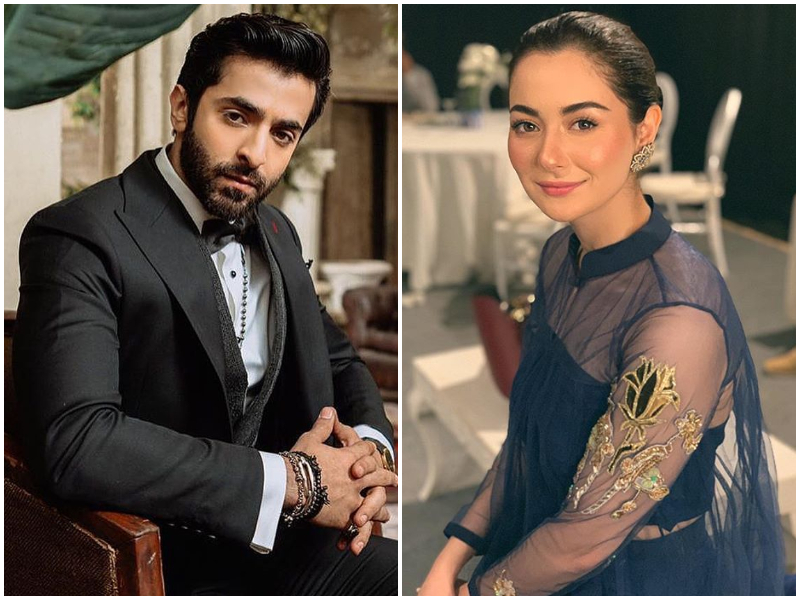