Widespread theatrical closures due to coronavirus pandemic have forced the Academy of Motion Picture Arts and Sciences to loosen the rules around eligibility criteria for film nomination in Oscars.

The Oscars are making what’s described as a one-time-only concession by allowing movies initially made available via streaming or video on demand to compete for best picture in next year’s awards.

This might not seem like much of a breakthrough in a year when Netflix got the most Oscar nominations (24 in a year) of any studio, and when the streamerâ€™s original films ultimately walked away with two Oscars; Laura Dern won Best Actress in a Supporting Role for playing Nora in Marriage Story and American Factory won the award for Best Documentary Feature. 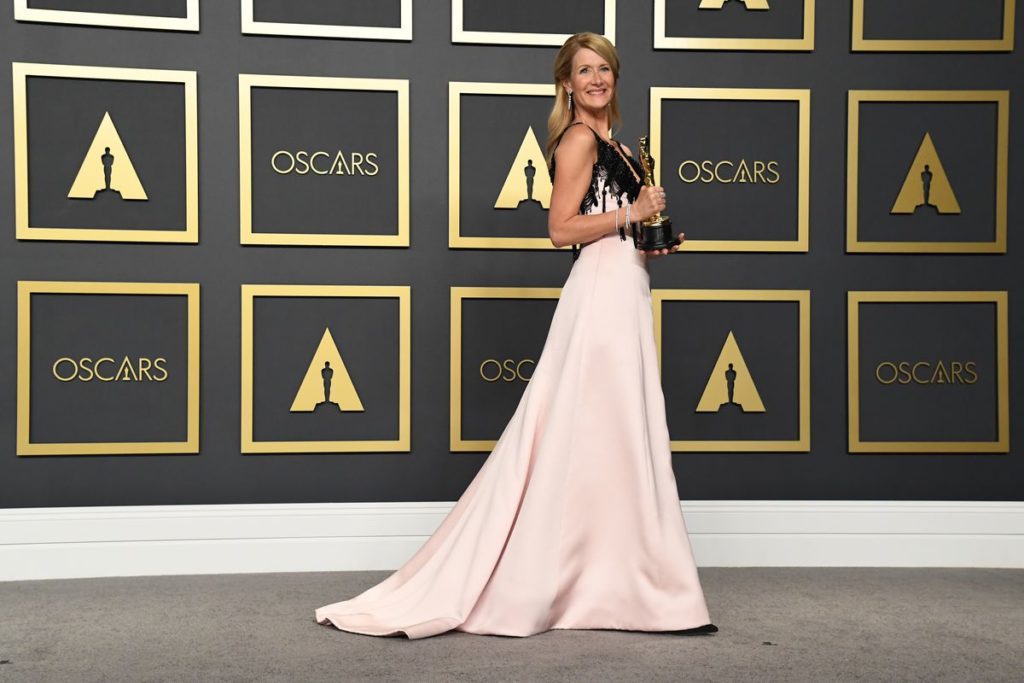 However, in order to compete in Best Picture and several other categories, films must be screened commercially for at least seven days in a theater, even if they are streaming at the same time. And there was reported debate last year around raising the theatrical requirementsÂ in ways that would have made it harder for streaming films to compete.

Read: Film festivals team up with YouTube to stream movies online for free

The Academy cited the forced closure of theaters due to the Covid-19 pandemic, noting that only movies with a “previously planned theatrical release,” that instead launched on streaming or video on demand, would be eligible.

At the same time, the announcementÂ emphasizes that this is a temporary change that will no longer apply â€œwhen theaters reopen in accordance with federal, state and local specified guidelines and criteria.â€

The date for the 93rd annual Academy Awards remains February 28 of next year, although the Academy acknowledged that additional changes might be necessary, “based on national guidelines, state-mandated government orders and Academy-determined best practices.” 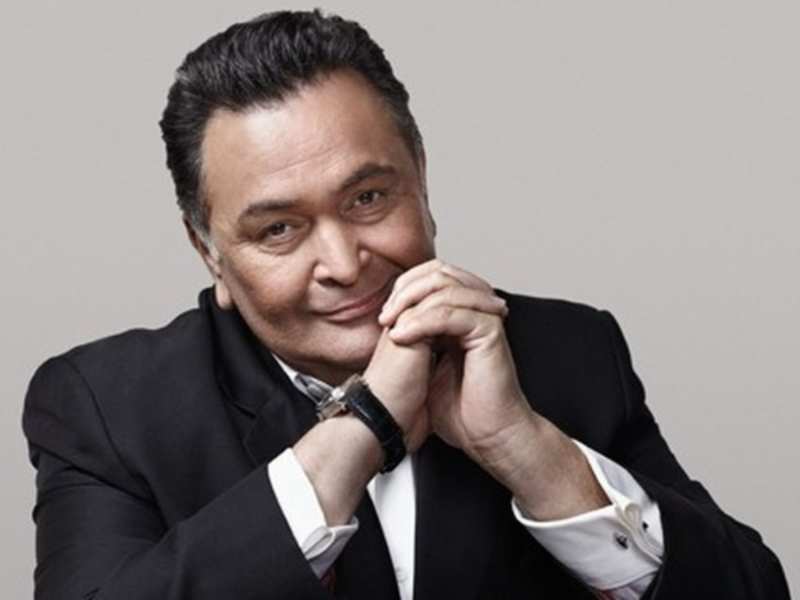 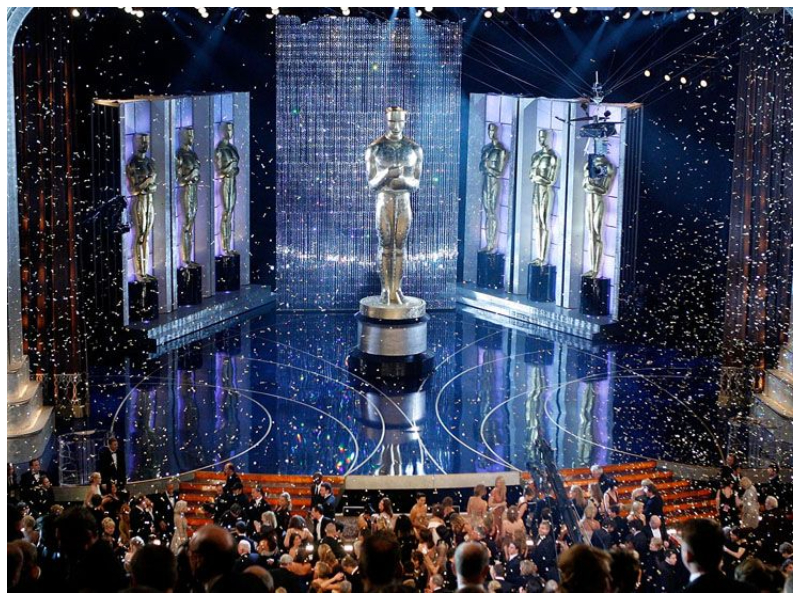 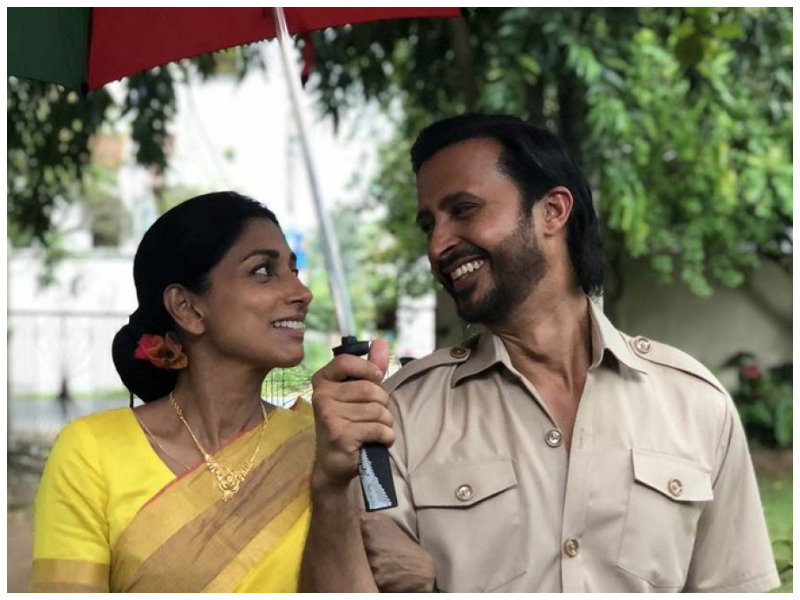