Fashion for a foreign buyer

So, after a very long time I had a foreign friend come in to Karachi from Singapore and she wanted to do some serious fashion buying and asked me to take her around. We spanned the boutiques on Thursday and her likes and dislikes, what she bought and what she rejected was quite insightful. She’s a banker so money was no issue. She just wanted to find pieces that were different (fusion, she said) and that could be worn to work and/or to parties in Singapore. I guessed what she wanted would be an indication of what the average transiting traveller/buyer would want. Here’s what she happily spent on…

Our first stop was the PFDC Boulevard in Dolmen Mall. CC (I’ll abbreviate her name to ensure privacy) really liked the silk pieces on the Body Focus rack but felt it was all too lengthy for her. Most of the clothes were rejected as wedding wear and what she did ultimately end up buying was a white silk/linen tunic from the Libas label. It was a beautiful piece with a fuchsia block on the hem and hand-sown black crystals down the front. CC happily paid around 24,000 for the shirt. She decided she’d wear the tunic with black leggings.

Getting measured up for a length alteration of the Pink Tree kurta she loved.

Stop 2 was Ensemble One. CC quickly glanced through the racks of long kurtas and the first thing to catch her preference was Pink Tree. She loved the slinky tops that have just come in for the party season and bought a black top with a metallic beaded neckline. CC also picked up a traditional kurta from The Pink Tree, which had a hand embroidered neckline. It was too long but the staff at One kindly offered to make the alteration within a day. Ditto for the emerald green bird-print from Sania Maskatiya’s Uraan collection that she liked and bought. That’s 3 pieces costing an accumulative 20-something thousand at One.

Stop 3: the FP Lounge began and ended with Maheen’s section. CC picked up the fabulously vivid red printed wide-leg pants, an ivory tunic that had applique across the neckline and also an aubergine silk military type tunic. I don’t remember what the bill was but it was an affordable twelve something.

By now I, at least, was exhausted but CC’s appetite for fashion was far from full. It was over to Ensemble from there.

I noticed that she was attracted to certain prints but refrained, saying they looked too much like Malaysian batik prints, which she had a cupboard full of. She liked a crushed silk frock-top by Sadaf Malaterre but decided it was way too expensive for 26,000 since it was a simple style. CC did, however, happily pay over 50,000 for two hand-crocheted pieces from Delphi. The credit card machine wasn’t working so she had to pay dollars but again, the staff were very helpful in offering to adjust the one shoulder black sequinned piece. Up for the party season.

The white asymmetrical top is one of the four pieces she bought at Sonya Battla’s,

Last stop was Sonya Battla and I really did think she would have exhausted her will to buy since we had a boot full of clothes. But no. She out-did herself here by picking up an exquisite cowl neck grey net dress, a short double tone satin top in black and beige, a bright pink linen tunic and finally a short hand beaded chiffon jacket that she could see herself wearing everywhere. Chalk up something around 80,000 here.

And finally the mad shopping spree was over. She said she had shopped for two years of parties but in the same breathe she declared that she would have to come back in six months. I couldn’t help wonder how well our fashion industry would do if travelers like CC came to town everyday! 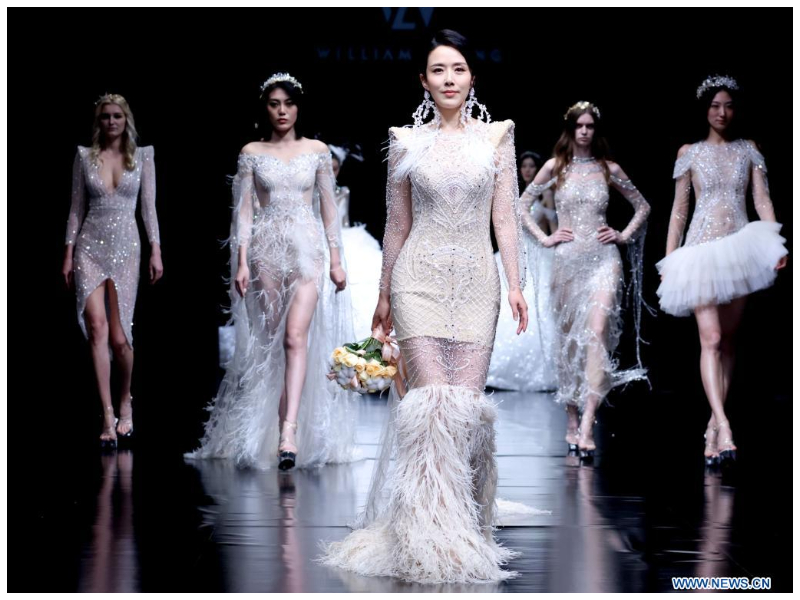 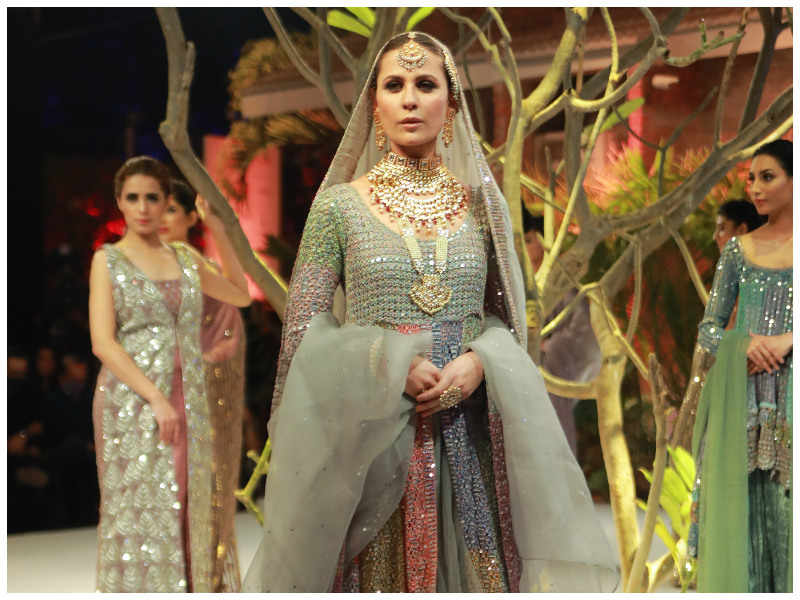 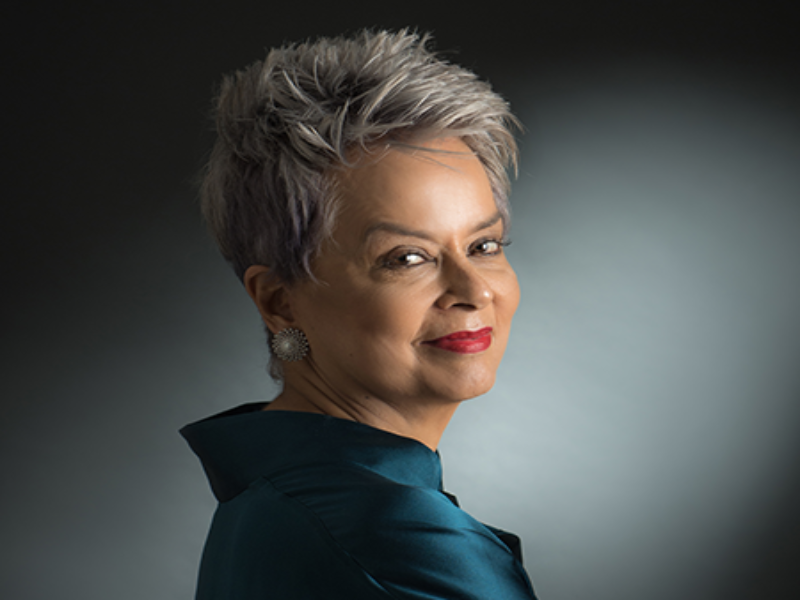