Pyar Ke Sadqay: How is Mansoora oblivious to Sarwar traumatizing her son? 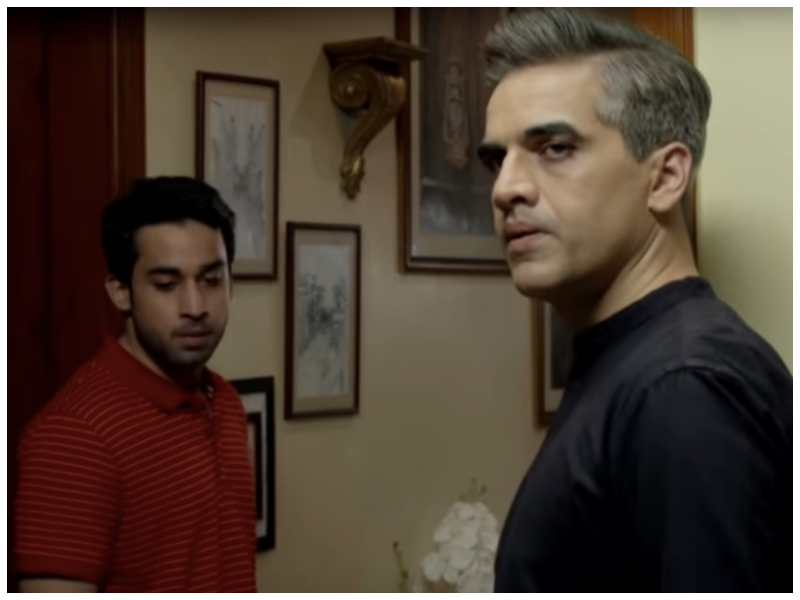 Pyar ke Sadqay is a lighthearted show with an impeccable cast and a gripping story. It explores the lives and the friendship between two extremely loveable individuals, Abdullah and Mahjabeen, played by Bilal Khan and Yumna Zaidi.

The show portrays Abdullah as a naÃ¯ve and confused boy who has struggled with confidence due to being traumatized by his abusive stepfather, Sarwar, played by Omair Rana. The prominent part of the storyline is that Sarwar is notedly younger than Abdullahâ€™s mother and had only married her for her money. Now, 15 years later, Sarwar wants to marry Mahjabeen in secret.

The latest episode started with Sarwar, asking Mahjabeenâ€™s father (Munshi ji; their family assistant), for her hand in marriage. Which he respectfully declines. Then he is shown lovingly taking a last look at Mahjabeen before he leaves her house. The show cuts to Abdullahâ€™s sister and aunt, discussing men and we find out that Sarwar was dating Abdullahâ€™s aunt before he married his mother, Mansoora. Next, we see Abdullah shooting hoops as a way to convince himself that the girl he is in love with, Shanzey, will agree to marry him. His mom sees him and makes him promise that despite whatever Shanzey replies, he wonâ€™t be sad again.

The show then moves to Mahjabeenâ€™s house where her arguments with her mother over small things steal the spotlight for being the cutest part of the show. She becomes even more loveable when she yet again irritates her fiance over her naÃ¯ve arguments. 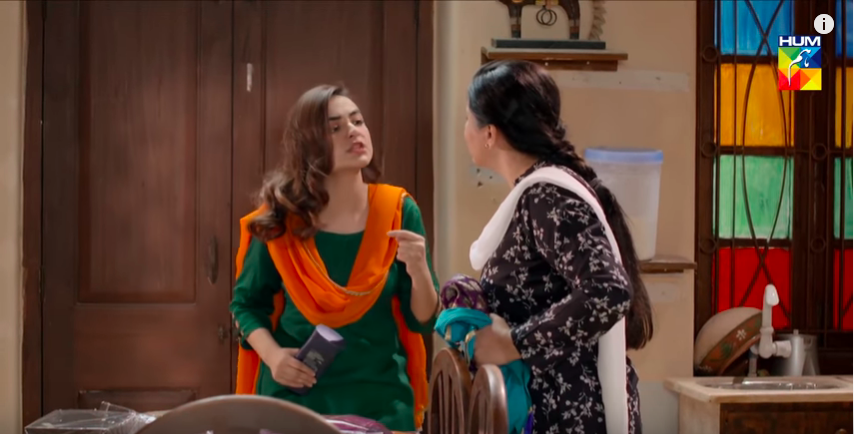 Mansooraâ€™s ex-sister-in-law, Sarwarâ€™s ex-girlfriend, tries to convince her that Sarwar has been taking advantage of her family for years and he has mentally scarred Abdullah due to his abusive behaviour. To this Mansoora accuses her ex-sister-in-law of being envious of her relationship with Sarwar. Who, according to her, has never made her feel like sheâ€™s 15 years elder to him.

Feeling resentful, Sarwar forcefully retires Munshi and makes sure to not give him the requested amount for his daughterâ€™s wedding. Upon finding this out, Mansoora instructs Sarwar to reinstate Munshi. This makes Sarwar erupt on his wife towards the end of the show. We see him leave the house and adorable Abdullah tries to comfort his mother. 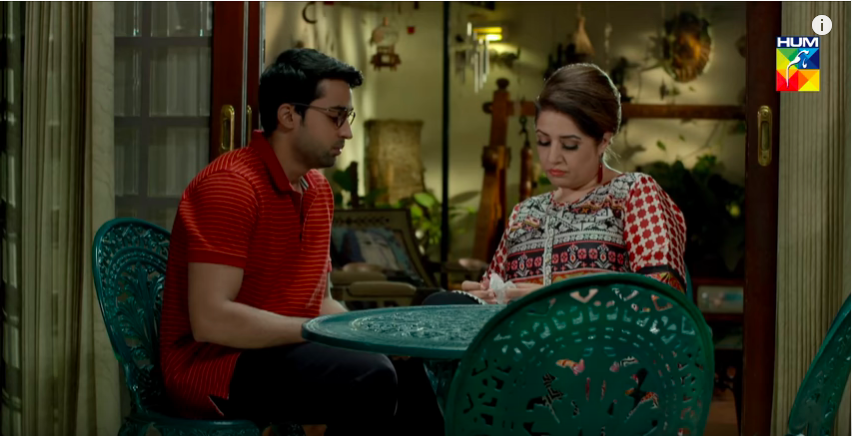 What is absolutely astonishing in this entire situation is that, just because Sarwar apparently makes Mansoora â€˜feelâ€™ good about herself, she seems to be blind to what he has done to her children. We see throughout the last five episodes that even after seeing Sarwar literally beat up Abdullah, force him to sign papers without reading and yell at him often, she is convinced that he has her childrenâ€™s best interests at heart. Whenever someone tries to talk to her about it, she often chooses to defend her husband by saying that he makes her feel young and has always respected her. Itâ€™s unbelievable that a mother has been shown to be so blindly selfish in regard to her children. It could be that due to her ex-husband abusing her, she is addicted to the love and attention Sarwar provides.

However, is that reason enough to have been mindless for the last fifteen years? Abdullah has been left isolated and insecure to a point where people consider him mentally unstable, and the daughter has always been openly uncomfortable around Sarwar as well. Yet the writers are trying to show that she couldnâ€™t do basic math and put two and two together. If in the following episodes we see her just realising all this after Sarwar leaves her, it’ll reflect really badly on her character’s maternal capabilities. 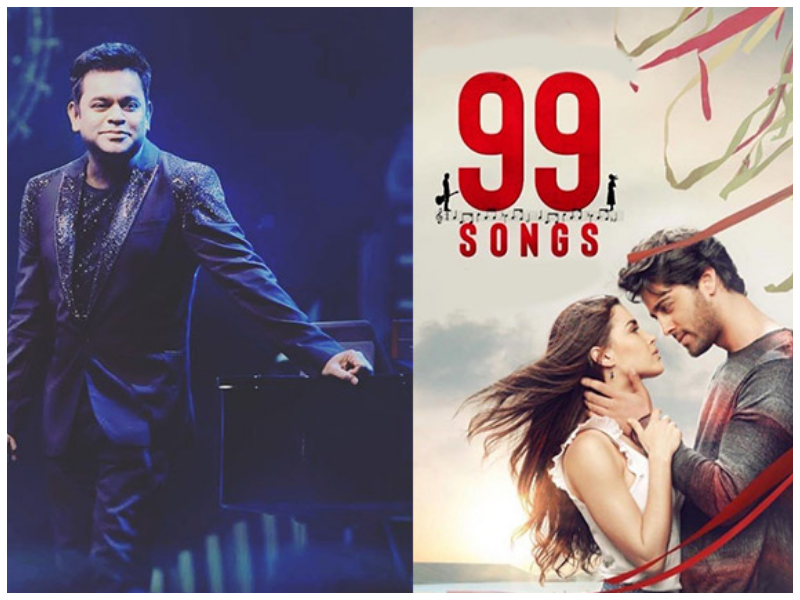