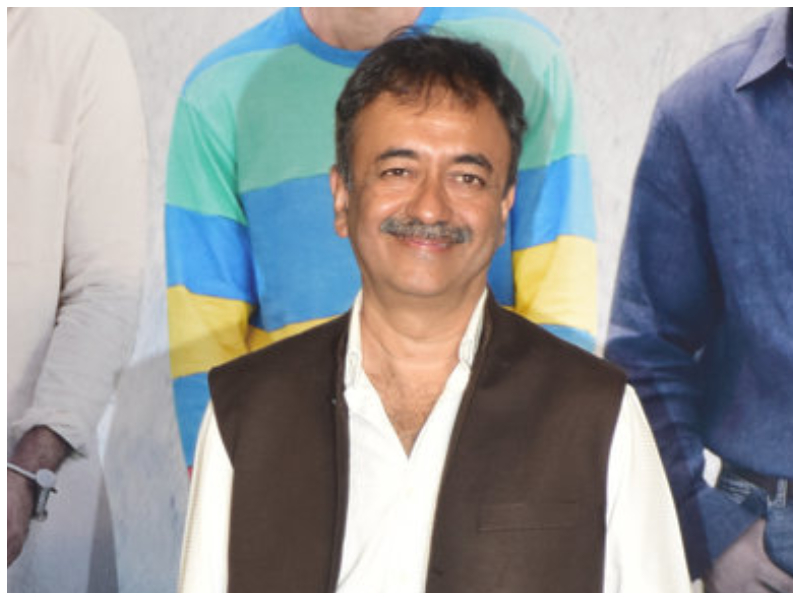 Bollywood director Rajkumar Hirani — who has delivered superhit movies such as theÂ Munna Bhai series, 3 Idiots, PK and the recently releasedÂ Sanju, has been accused of sexual misconduct by a woman who worked with him as an assistant director.

The woman has claimed that Hirani sexually abused her on more than one occasion over a six-month period between March and September 2018. Much of the alleged assault and abuse took place during the post-production work of Sanju. The woman noted these accusations in details in an email dated November 3, 2018, which was addressed to Sanju co-producer and Hiraniâ€™s close business associate Vidhu Vinod Chopra. 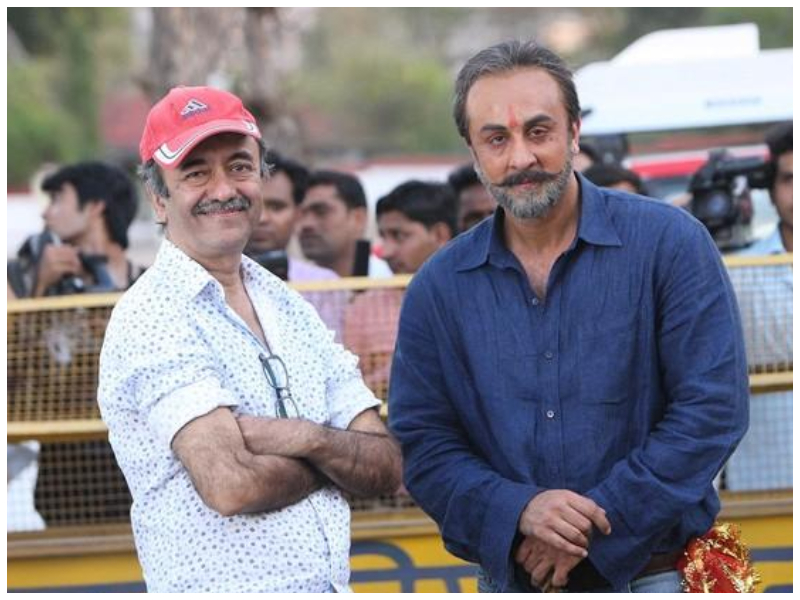 Rajkumar Hirani on the sets of Sanju

Rajkumar Hirani has responded through his lawyer Anand Desai and has categorically denied the allegations.

â€œAt the outset, our client states that the allegations made against him are false, mischievous, scandalous, motivated and defamatory,â€ Desai said in an email dated December 5, 2018 to HuffPost India.

The woman also mentioned in her email that on April 9, 2018, Hirani first made a sexually suggestive remark to her and then sexually assaulted her at his home-office.

â€œI remember forming these words on my lips: â€˜Sir. This is wrong… Because of this power structure. You being the absolute power and me being a mere assistant; a nobody. I will never be able to express myself to you,â€ the alleged victim wrote in her email, also writing that until the assault, she saw Hirani as a father figure.

In her interview with HuffPost India, the alleged victim said she was intimidated by Hirani — her boss at the time â€“ who was nearly 30 years older than her. She said she took great pains to conceal his actions towards her and maintain a facade of normalcy as her father was suffering from a terminal illness, and she desperately needed to hold on to her job.

The allegations have put considerable strain on Chopra and Hiraniâ€™s partnership. A June 27, 2018 teaser of Ek Ladki Ko Dekha Toh Aisa Laga included Rajkumar Hirani Films as a co-producer on the movie. The trailer of the film, released on December 26, 2018 â€” after the allegations came to light â€” makes no mention of Hirani. 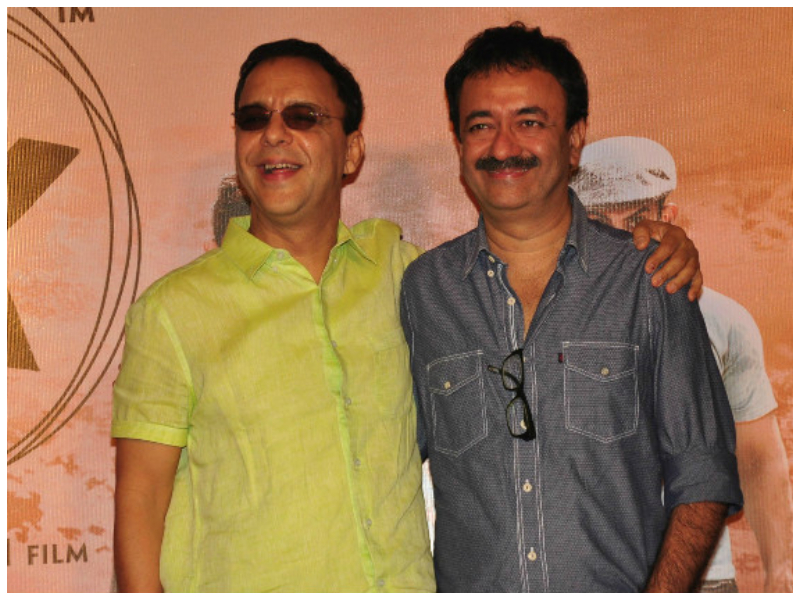 According to reports in Indian publicationÂ MidDay, FoxÂ Star IndiaÂ is bound by a three-film deal with VVC Films and has conveyed to Chopra that it will bow out of the partnership if the studio continues to collaborate with Rajkumar Hirani Films. Hence, the report claims that Munna Bhai 3, which is currently in its pre-production stage, will be put on hold till Hirani is given a clean chit. 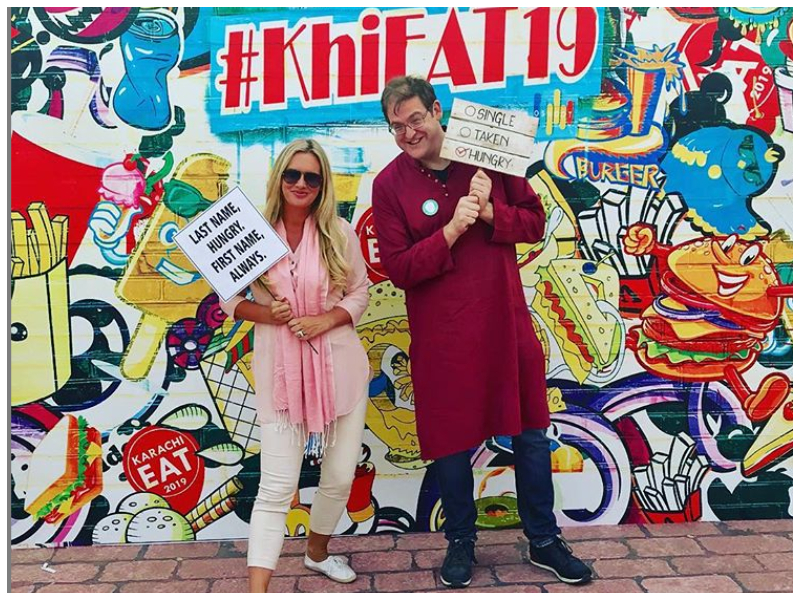 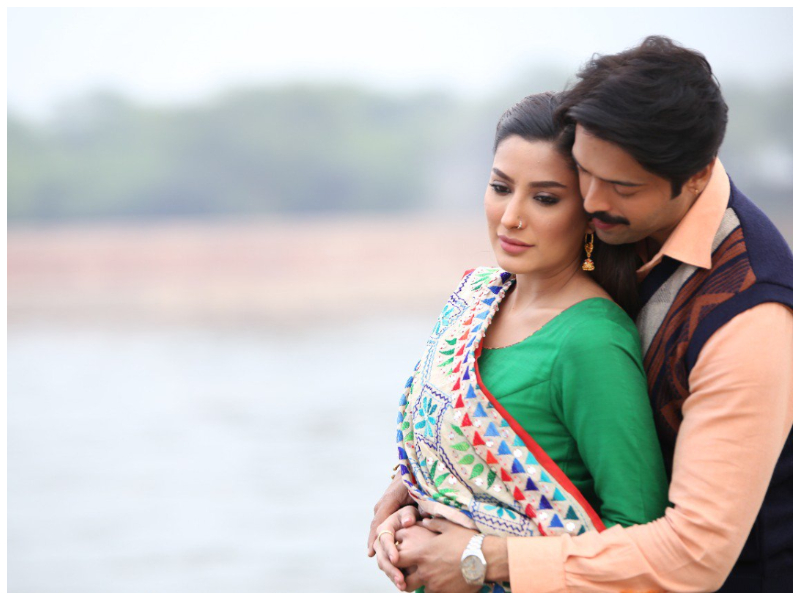 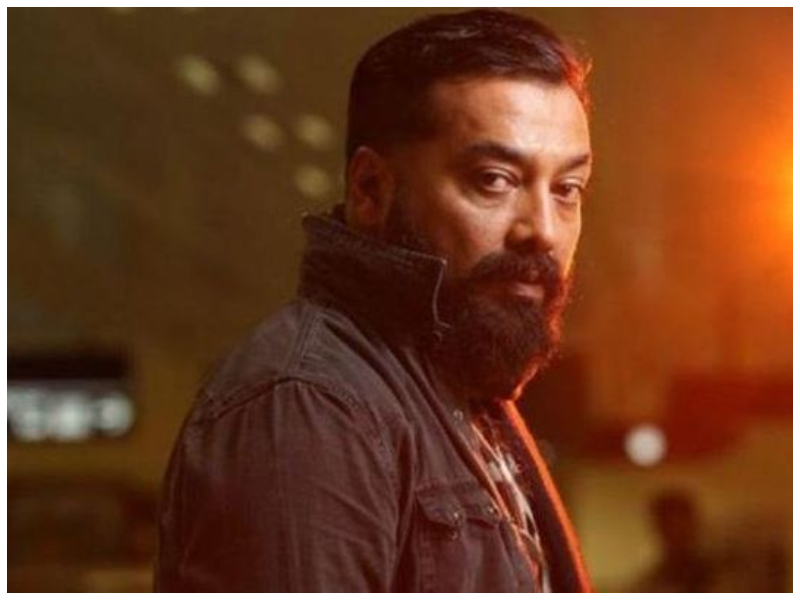 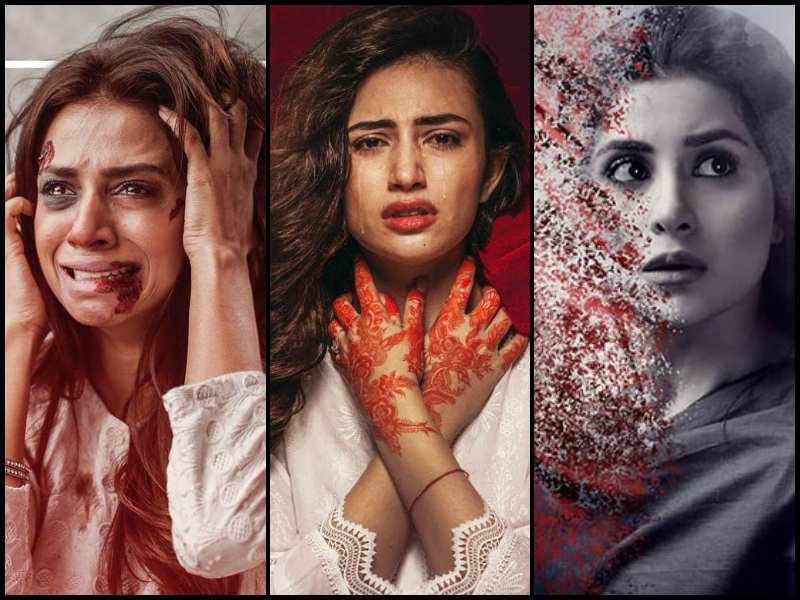