Sania Maskatiya immediately dismisses my claim when I ask her what it’s like being at theÂ top of the Pakistani fashion industry. “I wouldn’t say we’re on top, there are so many other established brands out there,” she modestly brushes off the suggestion. Her impact on the industry, in five short years, is nevertheless undeniable. Sania opened a flagship store in Karachi when high street retail was limited to a handful of brands; her success motivated so many to follow in her footsteps. But it’s refreshing to talk to a designer, who despite so many achievements – multiple stores, Lux Style Awards, Woolmark Prize nominations, local and international acclaim – stays modest and down to earth. As she celebrates five years in the mainstream, she talks about theÂ incredible journey for the brother-sister duo who opened their first flagship store back in 2010.

Sania Maskatiya, the creative head , and Umair Tabani, who handles the business and marketing side of the brand

She does take credit for being the first designer to bring digital prints to Pakistan. “Back in 2010, there was a huge gap in the market. There wasn’t really any luxury pret being done at the time.” Now, the trend has caught on and many other brands can be seen doing similar work. “We feel that we’re growing with every collection.”

Which leads me to another thing that’s considered an achievement in recent times – to avoid being accused of plagiarism! Sania Maskatiya is one of the few PakistaniÂ brands that has not ever been accused of lifting prints off the InternetÂ or being too heavily ‘inspired’ by other designers. “We are very strict about plagiarism in our office,” she reflected. “It’s very easy to take other designs and then try to make them your own, or just copy them straight off, but we spend hours on making sure that we’re original and credible.” And on the contrary, her label is one of the most actively copied in marketplaces like Kehkashan, Ghousia Market and similar places in Lahore. The concept of ornamental buttons, made popular by her brand five years ago, has been a trendsetter in inspiring many designers to follow.

But Sania has no objections. She adds that she loves the shape of our fashion industry andÂ feels that it’s headed in the right direction.Â “There is a lot of healthy competition since there are so many brands now who’re doing great work.” She credits fashion weeks for helping in forming a structure and helping our designers get organized.

IÂ asked Sania if she’s ever heard any rumours regarding work and she immediately laughed, saying she hears all sorts of absurd rumours all the time. “There’s one rumour that says that we give out free clothes to celebrities to wear for our promotion. That is absolutely incorrect.”

One thing that can be easily observed after speaking to Sania is that herÂ success lies in her self confidence and vision.Â When she started out, back in 2010, she had a 5 year plan for the brand. Now, she has another 5 year plan for where she wants to take it further. “There are so many things in the pipeline. Of course, the most important thing is to maintain our standards and produce high quality, luxury wear with quality fabric and cuts.” 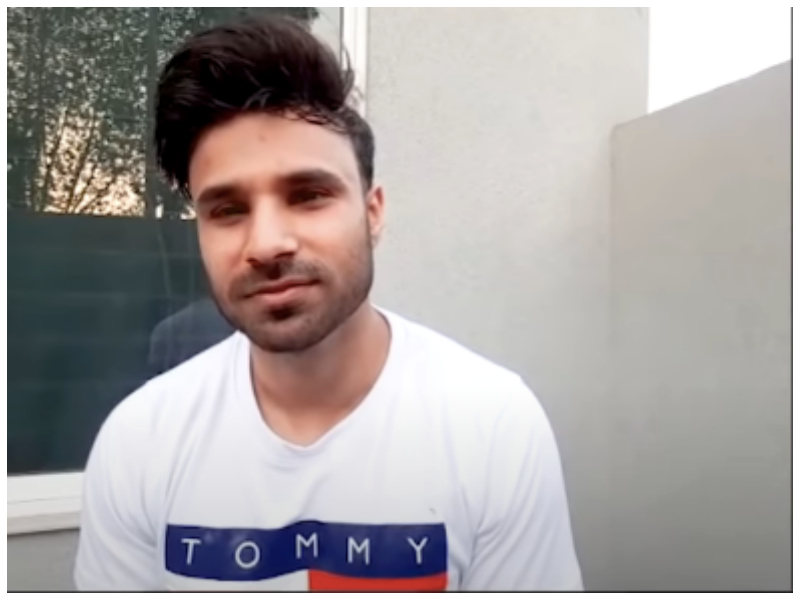 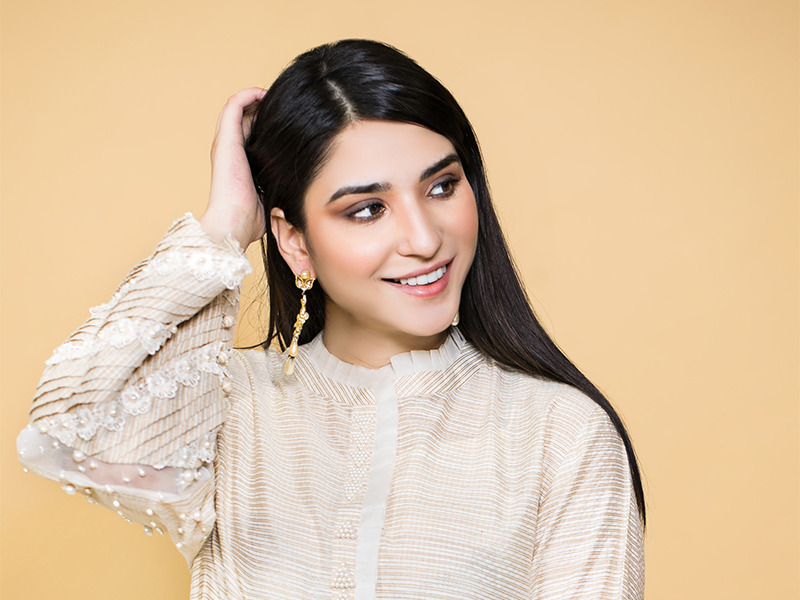