Shamoon Abbasi is one of the few actors in Pakistan who have mastered the art of submerging themselves into each character they portray on screen. Last we saw him as a cannibal in Durj, which itself was a bold venture. The actor has now stepped into something more interesting, an unconventional web series titled, Akela.

Shamoon shared the trailer a few weeks ago which appears to be a thriller drama. It is a story of an ageing novelist who lives alone. He is struggling to write a new book and one fine day, he claims that the characters of his story will come to life. Later, we see that he becomes delusional while writing and starts living with the apparitions of his characters who, he thinks, are trying to kill him.

In an exclusive conversation with Something Haute, Shamoon shared that “Akela is limited series of seven episodes and each episode of of 10 minutes to keep it crisp and entertaining for the viewers.”

Though it seems like the most part is shot inside an apartment and we wondered if it was due to COVID-19 but Shamoon clarified.

“We shot Akela a year ago; I came up with the central idea while Sohaib Khalid and Sherry Shah have directed it. It is written by Shahid Nizami,” he said.

Shamoon, who is also the producer of the series, has plans to release it on a digital platform soon as he thinks that “It’s high time we start working for digital platforms as cinema is still on a halt.” 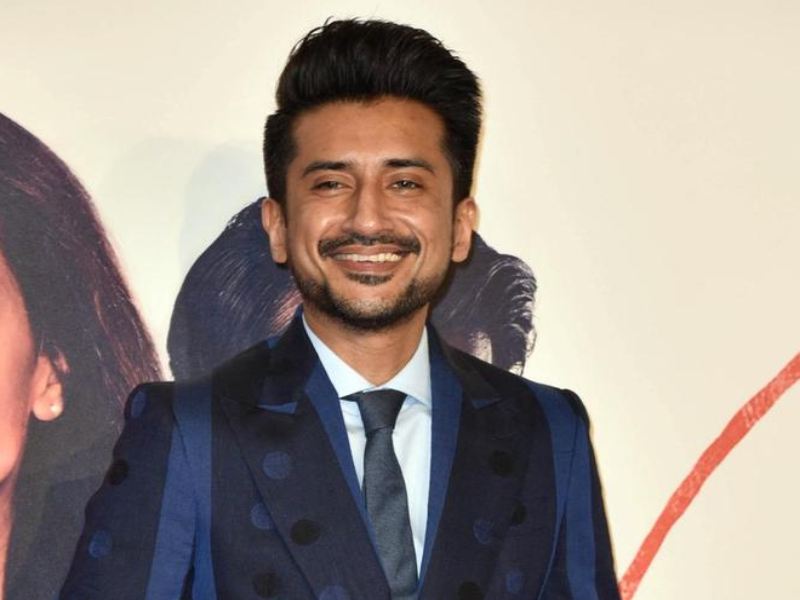 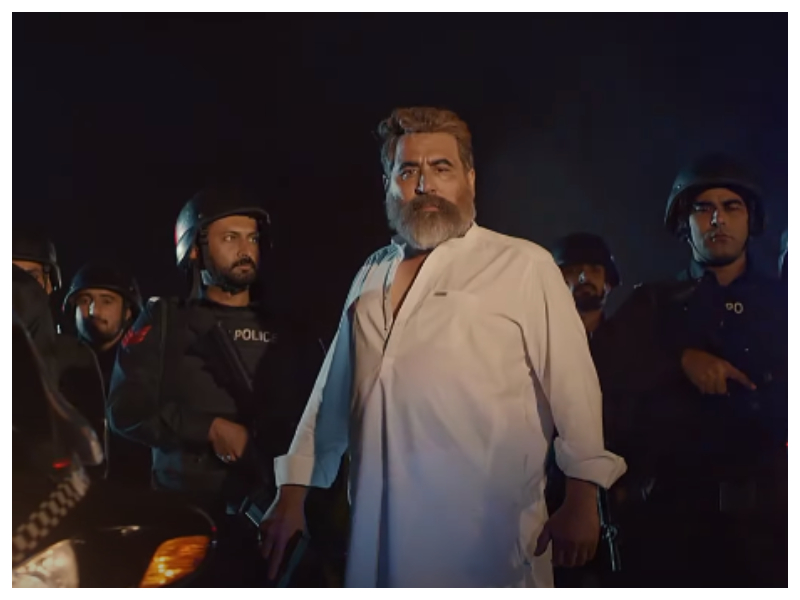