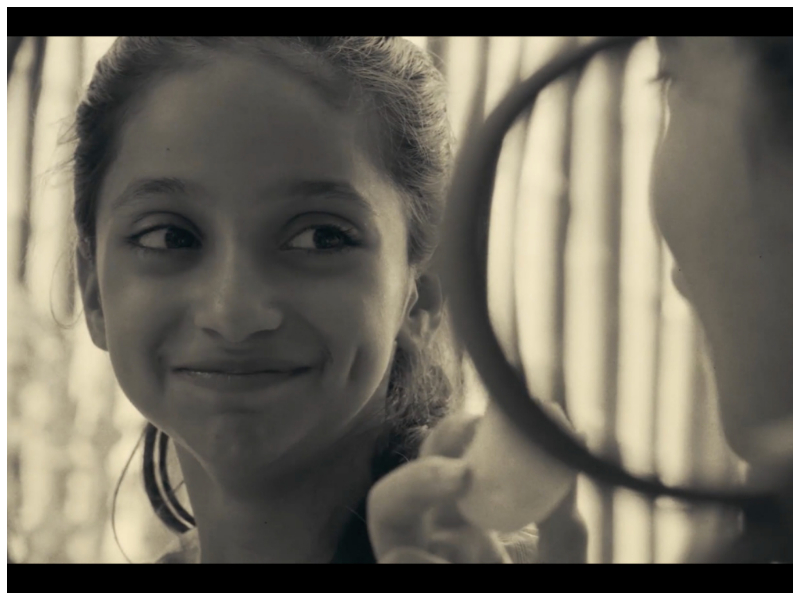 Academy Award-winning filmmaker Sharmeen Obaid-Chinoy’s latest project is a series of short films called Home1947. It explores the stories of the people that were displaced during the creation of Pakistan and India in 1947. The sixth film, Weaving Memories, of the 7-part series, has been released on YouTube.

In the film,Â there is a recitation of a poem that awakens old memories of the simple moments of happiness such as playing hopscotch with friends. An old woman recites the Urdu poem while remembering joyous memories of the times spent with her friend amidst the disturbance caused by partition. It ends with two friends being separated as a result of the suffering. 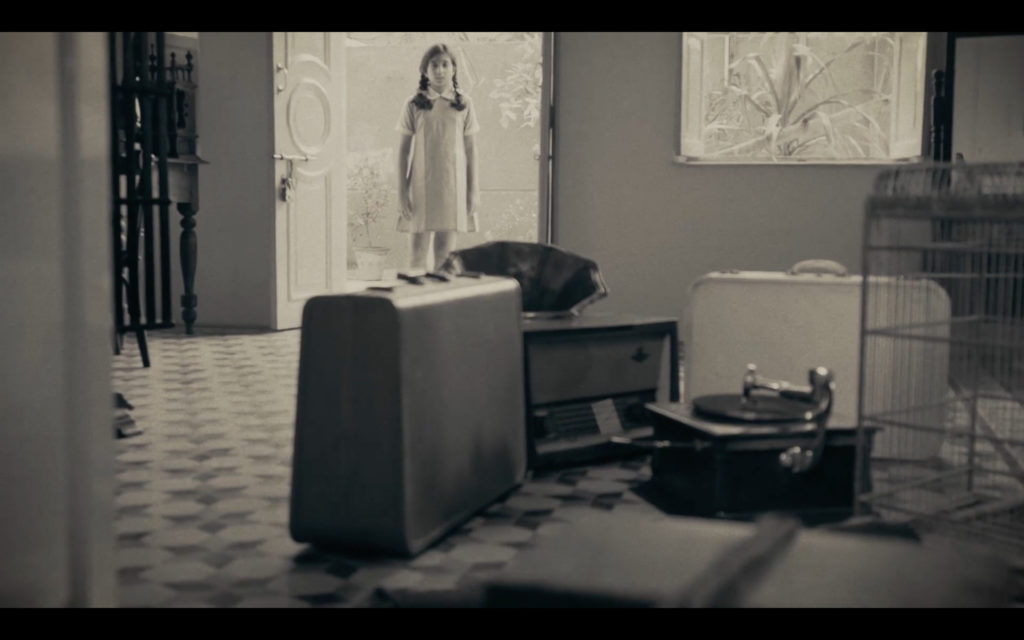 The SOC team said, “…Home1947 is a deeply personal exploration of the lives and stories of the millions that were displaced in 1947 during the creation of two new independent states, India and Pakistan.”

You can watch the film here : 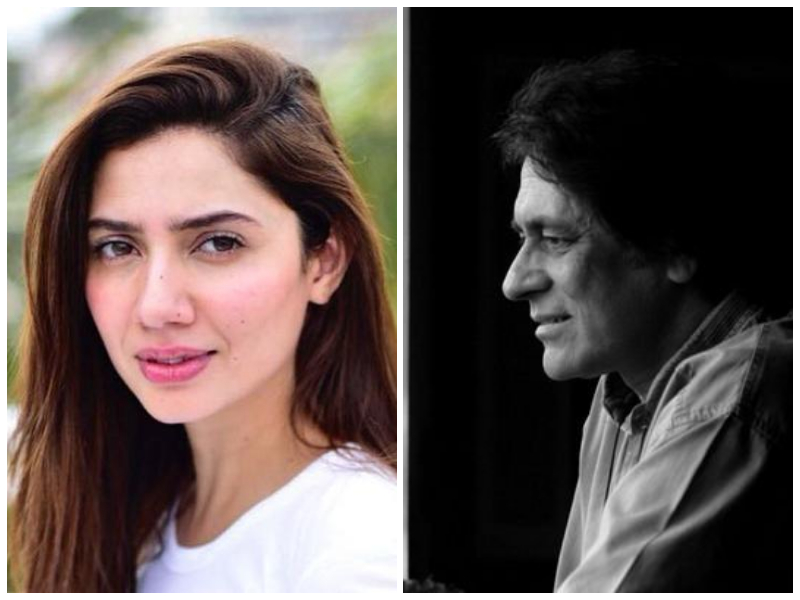 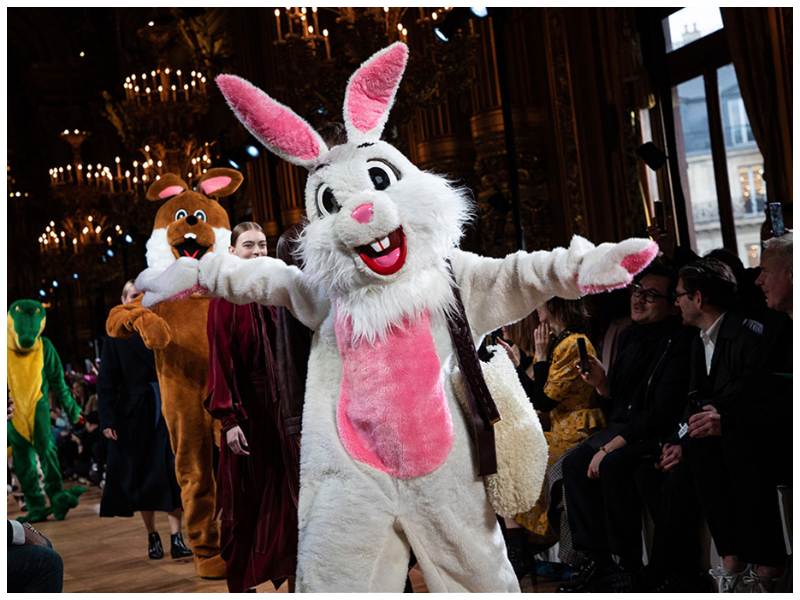