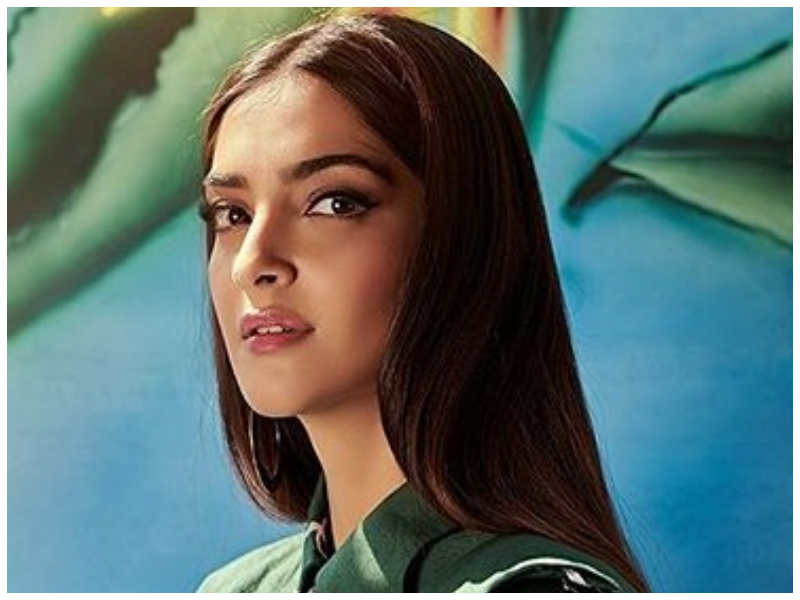 Amidst growing tension between Pakistan and India, many Bollywood celebrities were seen cheerleading war. Actress Sonam Kapoor, however, is perhaps the only Indian celebrity who sent out a message calling for peace but her opinion hasn’t gone down well with her Indian fans.

“The average Indian has more in common with the average Pakistani than he does with a Hindu fundamentalist who wants to bomb in the name of Ram and lynch minorities and rally in support of childÂ rapists. The average Pakistani has more in common with an average Indian than he does with an Islamic fundamentalist who wants to bomb others in the name of Allah and oppress women and put guns in the hands of children. Ordinary citizens everywhere just want to have a normal life and go to work and raise children well and save up for a decent home,” a post shared by Sonam on Instagram read.

#sonamkapoor has showed her upbringing today. compares "Hindus" to terrorists. Please someone give her history lessons to this copy/paste person. #SonamKapoorAhuja is she still an indian citizen? @sonamakapoor

Some are really reading between the lines even when it’s not necessary:

Sonam Kapoor is a Known Suspect.

She was seen with Pakistani
Fawad Khan in "Kaun Banega Crorepati"..& soon after Fawad showed Bollywood Middle Finger for his love of Pakistan
.
Whilst Sonam doesn't even know
our National Anthem#SayYesToWar

Others believe she lacks the love for her home country because she’s ‘anti-war’:

This person believes this is a publicity tactic:

She (sonam kapoor) is not getting any movie because of her poor acting. She have no other option to be in headlines. #SonamKapoor #CongressPakistanUnited

While this one believes her co-star Swara Bhaskar — who has previously bashed Pakistan — is better than Sonam:

Never thought I did say it, but Swara Bhaskar > Sonam Kapoor.

Atleast Swara is not dumb, ATLEAST.

Dear Sonam Kapoor,
The average actress as yourself has more in common with every girl on tik tok who calls herself an actress.

But, we still tolerate you with all your hate towards the country and it's culture that gives you a celeb status!
You, yourself is a fundamentalist!

The actress is yet to respond to the reaction. Do you agree with Sonam’s thoughts about the current Indo-Pak situation? 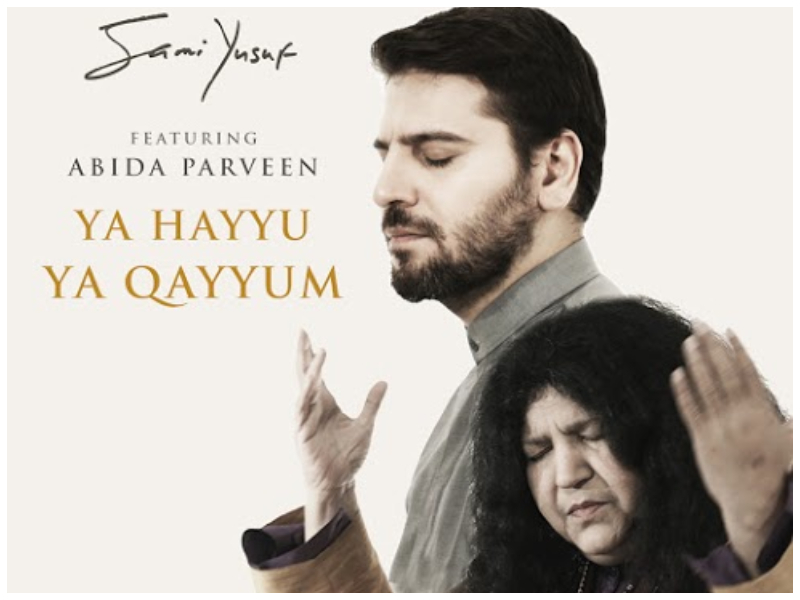 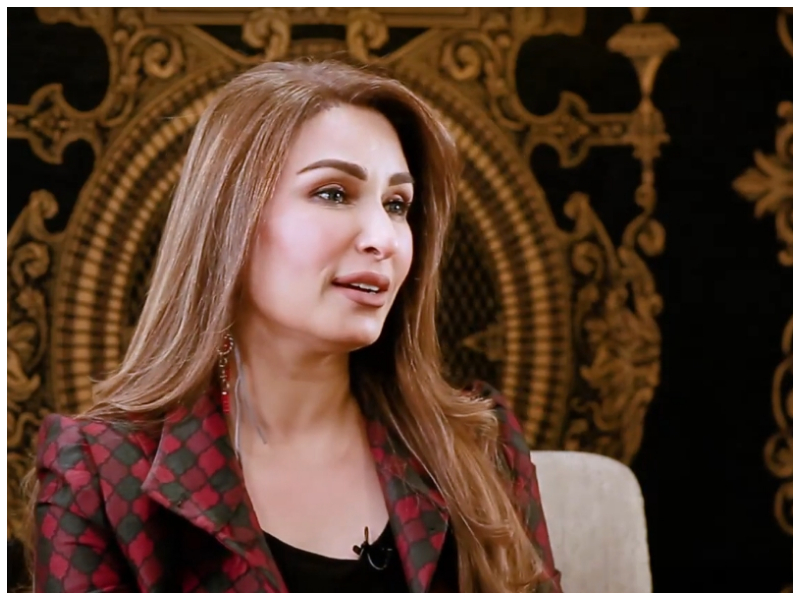