Is Sushmita in town again?

Seven years ago Sushmita Sen came to Pakistan, Karachi to be specific, for the very first time. She was here with Saif Ali Khan and Malaika Khan, accompanied by a professional Indian dance troupe. They were all here for a concert/extravaganza held at the far out locale of the Arabian Country Club. The security situation was better back then and so were the roads and the late drive out and back to such a distant venue didnâ€™t appear all that far fetched. Anyway, bottom line is that while Saif serenaded with his guitar and Malaika grooved to popular beats, Sushmita wowed Karachi by interacting with the crowd and narrating Urdu poetry much to the delight of everyone. She was a charmer, nothing less.

While I managed to interview Saif back then, I could only manage a glimpse of Sushmita and even that glimpse was tall, dark and absolutely stunning. A befitting Miss Universe.

Several years later, last year I witnessed Sushmita once again on a stage, this time at the HDIL Couture Week in Mumbai (October 2010) when she returned to the catwalk for Salman Khanâ€™s Being Human show. Just as tall and flawless, it was visible she was more a model than actress.

And now the moment you are all waiting for: if rumours are to be believed then Sushmita will be back in Karachi (any time now) for the Crescent Mill show.

Debates and controversies regarding the use of Indian celebrities over Pakistani celebrities were just as rife seven years ago when these Bollywood stars came to Karachi. It was apparent that while the crowd went mad over ‘them’ it wasn’t all that impressed by ‘us’, the ‘us’ being local talents Ali Haider and Faisal Qureshi. Can you really blame them?

There really is no room for debate here. Bollywood has a massive following in Pakistan and their stars will always be effective here. To counter that, we must build stars and platforms for stars, instead of cribbing about the influx of foreign talent. It’s not an invasion or coup, for crying out loud. It’s just a couple of companies – defeated by the security threats, political instability, economic crunch etc etc – resorting to desperate Â measures to ensure some benefits. Nothing wrong with that; bringing Indians here is actually the equivalent of Pakistanis moving abroad in search of better jobs and livelihoods. Bringing foreign stars into Pakistan is actually better, especially if the revenue generated by their presence is fairly put into the economy.

Can we please stop fooling ourselves by saying local models and show hosts are just as big stars? They most certainly are not. The only influential celebrities are those that come into films and music. And how many textile mills can make use of Reema and Meera? We have serious star drought.

If you want to see local stars in local campaigns then support local platforms: cinema, music and theatre. Oh but wait, all that’s under serious threat too (thanks to the fundos amongst us) and we actually need Indian films to push cinema operations.

Keep watching this space for moreâ€¦ 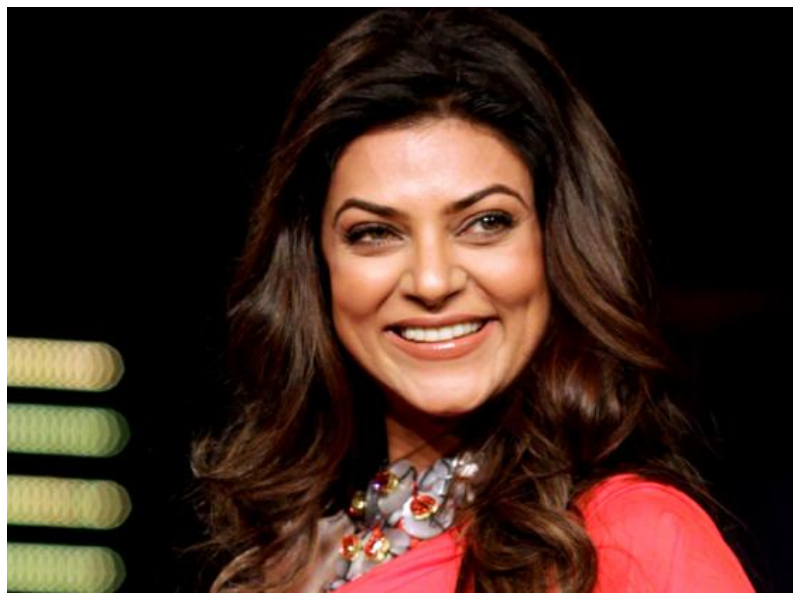