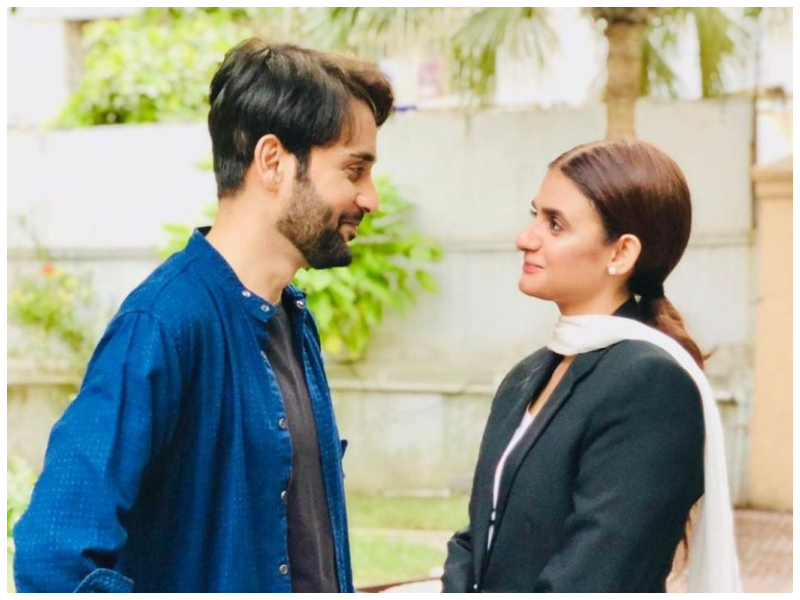 As Ramazan ends and channels have started announcing new drama titles, fans of the much-loved Do Bol couple — Affan Waheed and Hira Mani — can rejoice as HUM TV has released the first teaser of their upcoming drama, Yun Tu Hai Pyar Bohut.

Directed by Kashif Saleem, the drama narrates the story of a struggling musician, Zain, played by Affan. Hira plays an ambitious young woman who is a lawyer by profession. Zain is most likely engrossed in making music and doesn’t earn much to afford living expenses, hence Hira’s character will work harder to make ends meet. It is not clear if the two are a married couple or not.

In an earlier interview with Something Haute, Affan shared: “I’m playing a musician and Hira is playing a lawyer in the upcoming drama. However, she doesn’t resolve cases for me and neither do I. We only add more problems in each other’s lives.”

The teaser depicts the same when Zain insists the he is waiting for the release of his first single which will be his big break, while he questions Hira about doing two jobs. Furthermore, misunderstandings will grow between them as Zain will gain popularity.

There is a dialogue in the teaser where Hira asks Affan to leave her hand and he responds “Ek baar ye ghalati kar chuka hun na… ab ye ghalati nahi karun gha mein [I have made this mistake once… I will not repeat it again]” which seems to be a clever wordplay on their previous drama titled Ghalati.

Yun Tu Hai Pyar Bohut will air on HUM TV from 21st May, every Friday at 9pm. 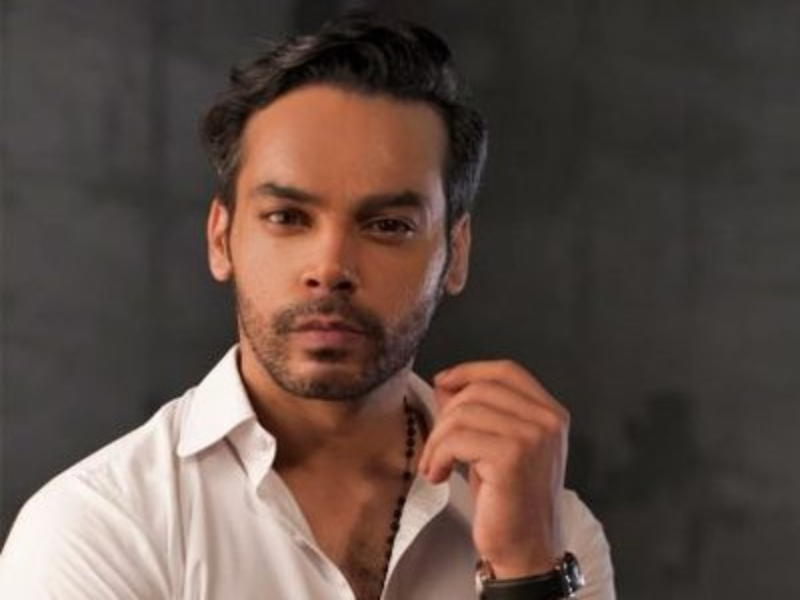 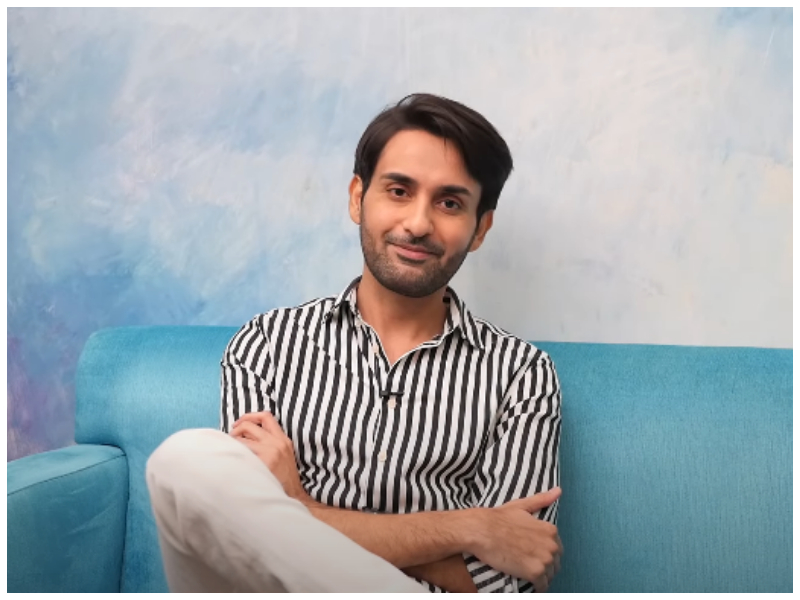 Video: Affan Waheed shares why he rejected a Hollywood film, talks about his upcoming dramas & more 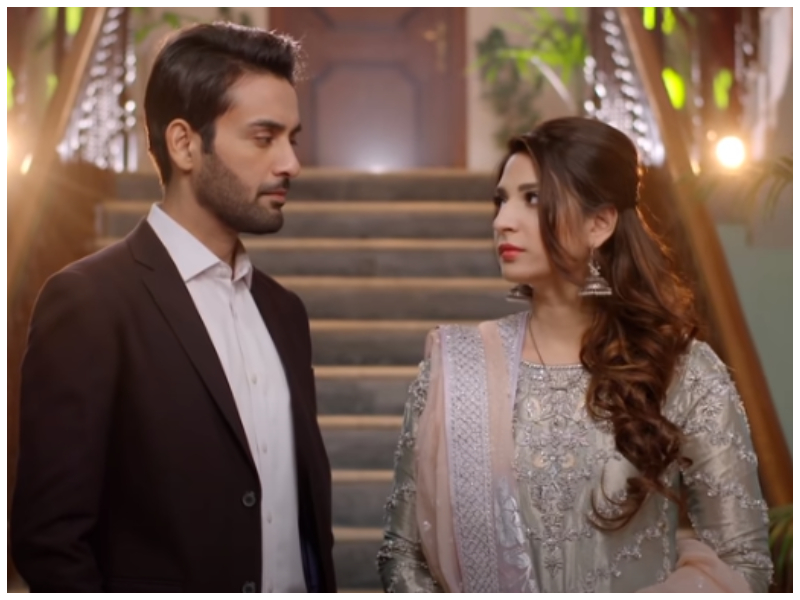 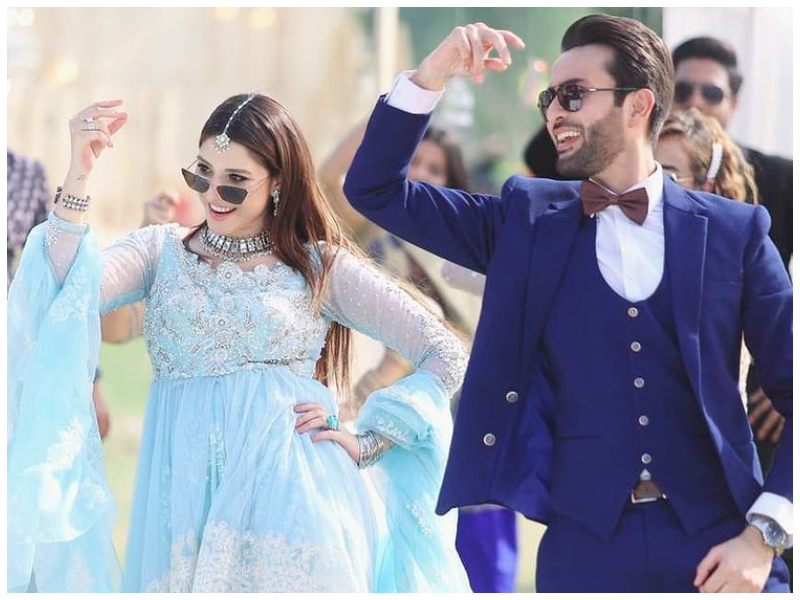