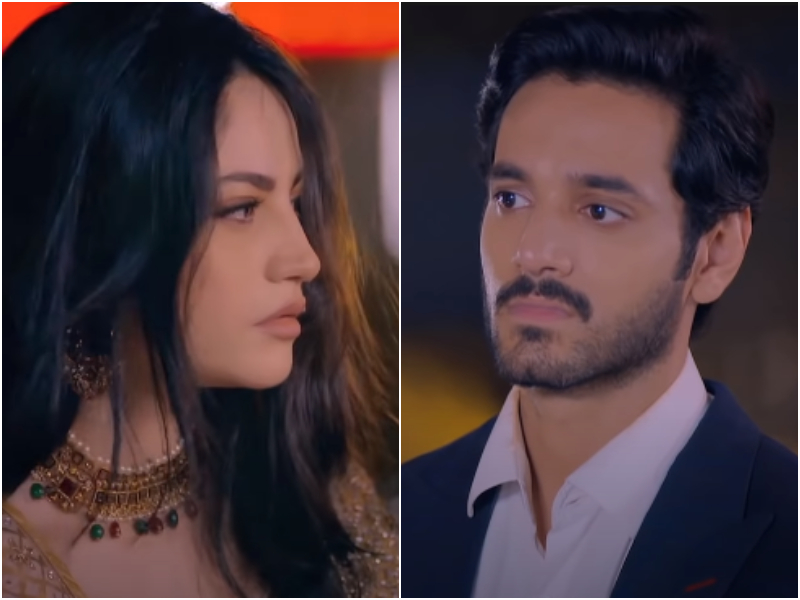 With a lot of dramas nearing their end close to Eid ul Fitr, channels are all set to launch new shows which were shot prior to the nationwide lockdown. ARY Digital has just released the first two teasers of an upcoming drama serial, Bikhray Moti, starring Wahaj Ali and Neelam Muneer as the lead couple.

While we were excited to find out that Wahaj, who was last seen as Shariq in Ehd-e-Wafa, is paired opposite Neelam Muneer, who can be currently seen in Kahin Deep Jalay, the teasers appear to be too tragic. We see Neelam’s character is head over heels in love with Wahaj’s character but they are not meant to be together. Just when he is about to make it official, something tragic makes her reconsider her decision. In the teasers, it appears that Neelam has to choose between her love and her responsibility. 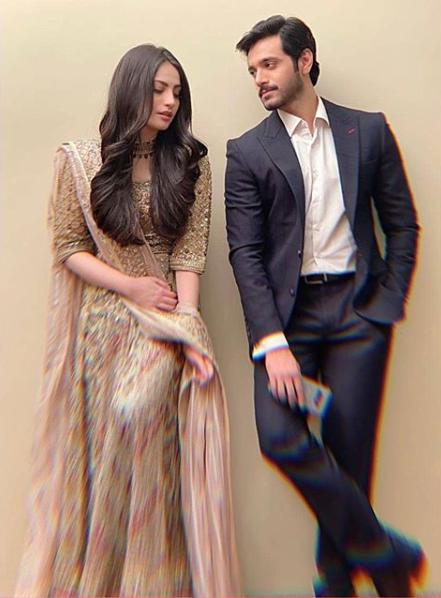 Talking about his upcoming drama, Wahaj Ali said in a press statement: “Bikhray Moti is a very different project from Ehd-e-Wafa, and that is what excited me to sign up for it. Also, it was an honor to get a chance to work with the Samina Humayun Saeed, Sana Shahnawaz and Shahid Shafaat’s dream team.â€

Read: Neelam Muneer to star opposite Ahsan Khan in â€˜Chakkarâ€™

So far, we have seen Yasir Nawaz with three young children as well as Saleem Mairaj in the teasers but both seem to have negative characters. Though the teaser paint a bleak picture with suicide, lots of tears and domestic abuse being part of the storyline, we really want to hope that with a stellar cast like this, Bikhray Moti won’t just be another depressing tale and has something more to offer. 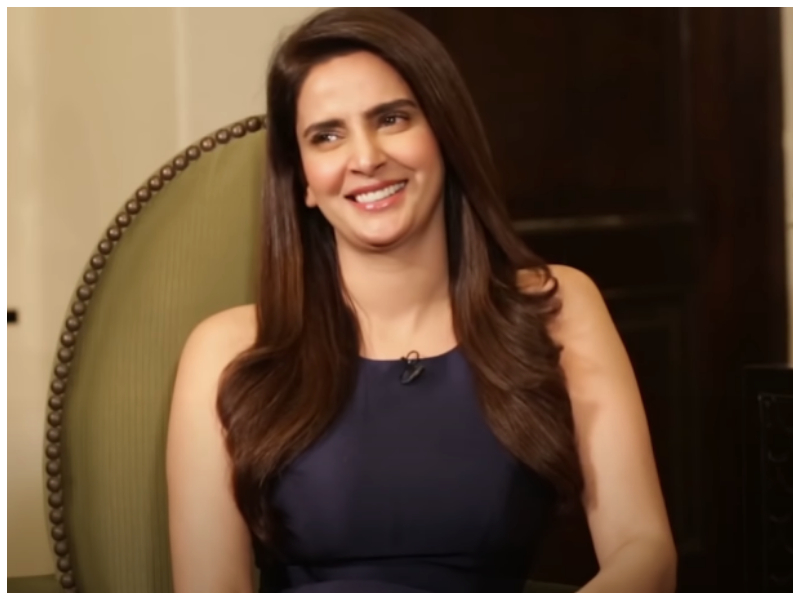 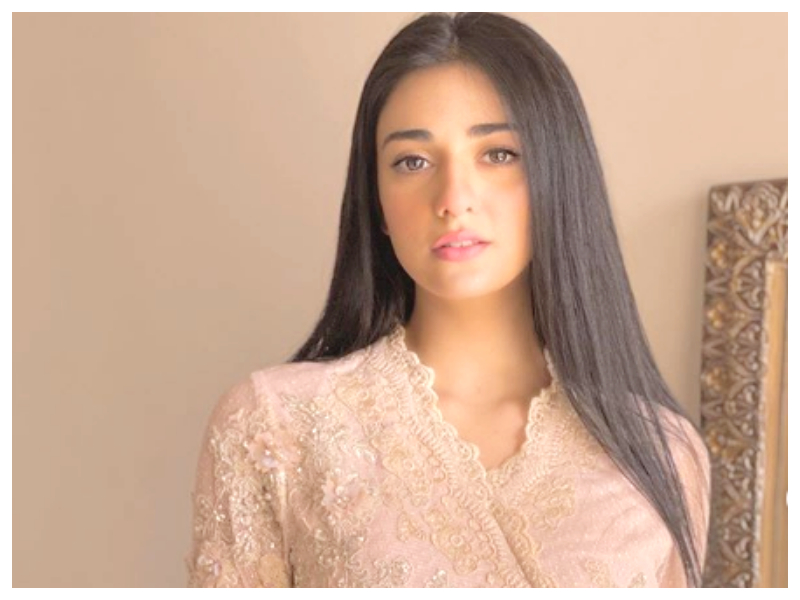 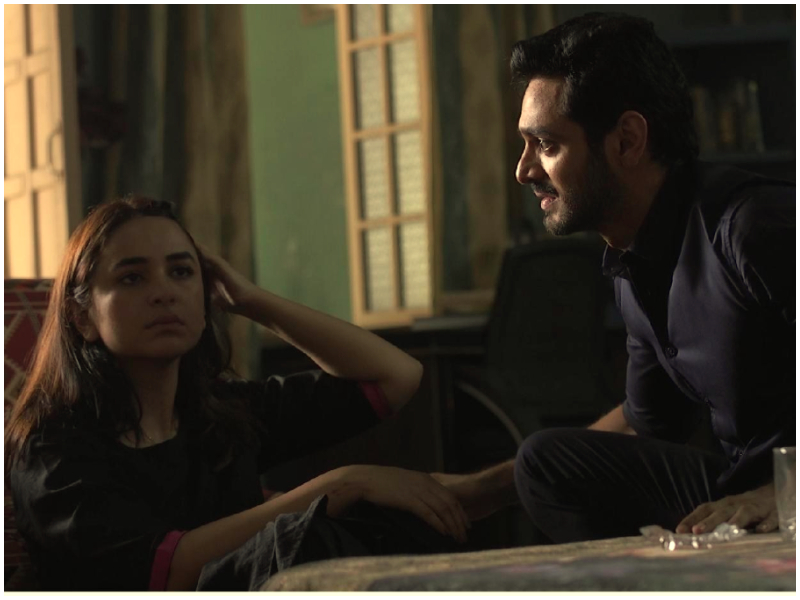 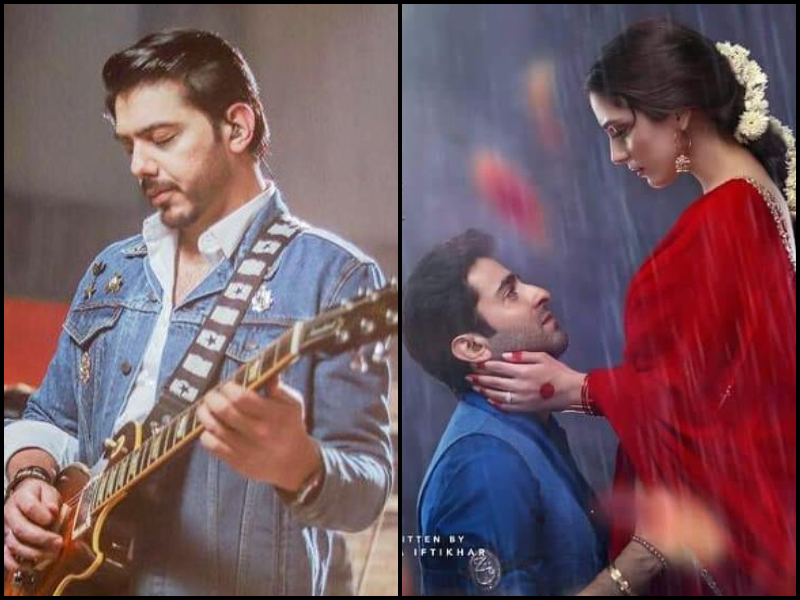