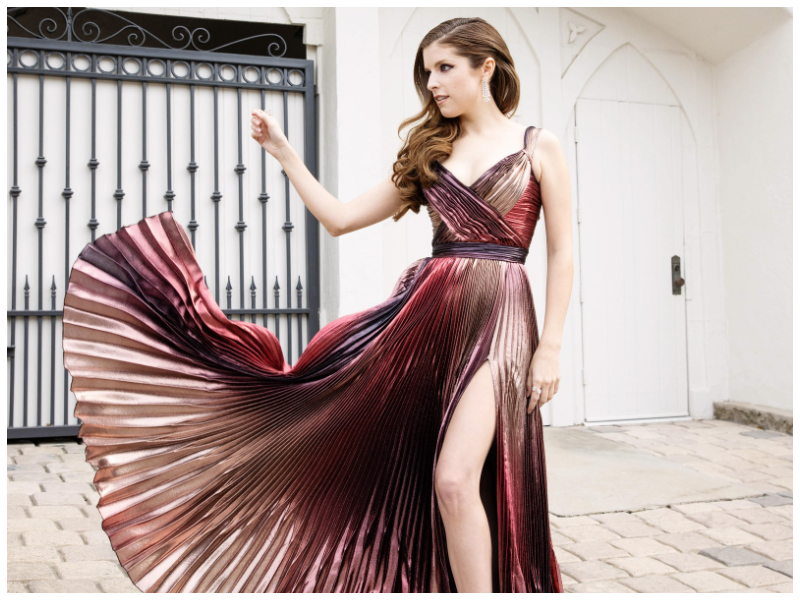 As part of a somewhat strange award season, which is neither digital nor completely in-person, the British Academy of Film and Television Arts Awards (BAFTA) 2021 also took place as a two-night affair on April 10th and 11th at the Royal Albert Hall in London.

Stars live-streamed in from around the globe, but many also made their way to Royal Albert Hall to participate in the socially-distanced event. However, there was no shortage of glamorous looks at the event. Classic silhouettes and black colour dominated the BAFTA this year, with a guest list that included the likes of Bridgerton‘s Phoebe Dynevor, Cynthia Erivo, Nick Jonas, Priyanka Chopra, James McAvoy, Felicity Jones, Gugu Mbatha-Raw, Tom Hiddleston, and many more who attended in person.

Here are some of the best dressed stars who brought their fashion A-game forward for BAFTA: 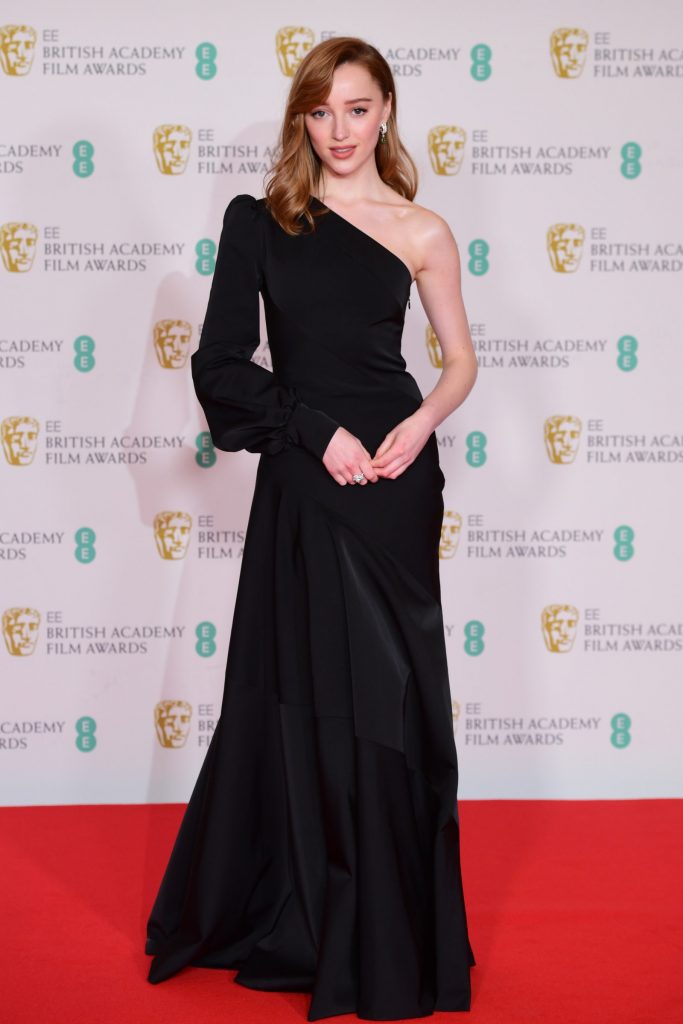 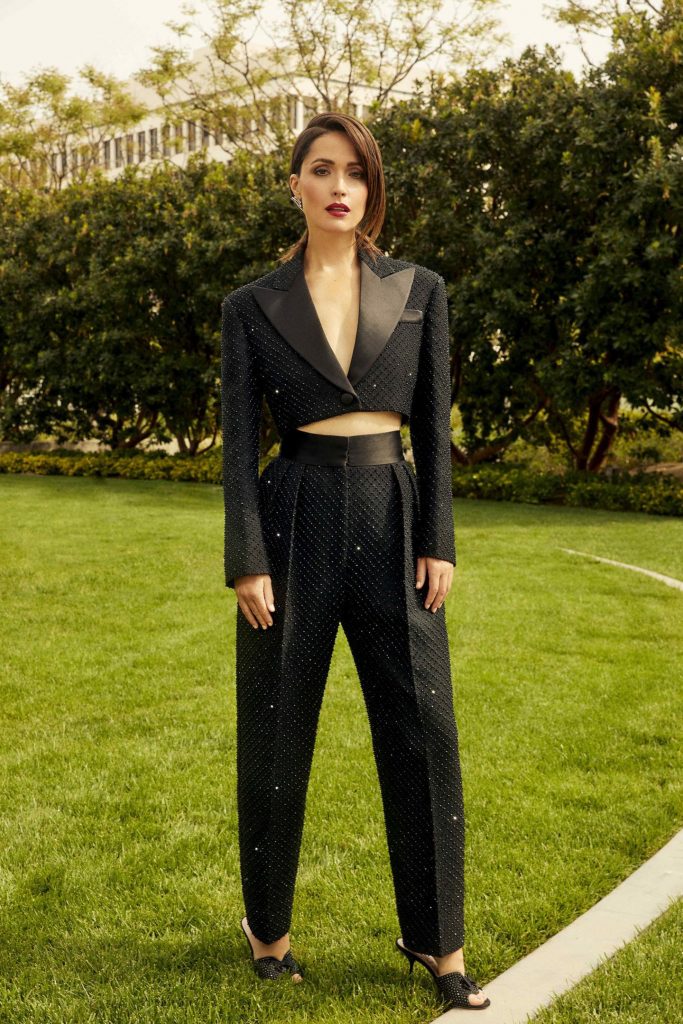 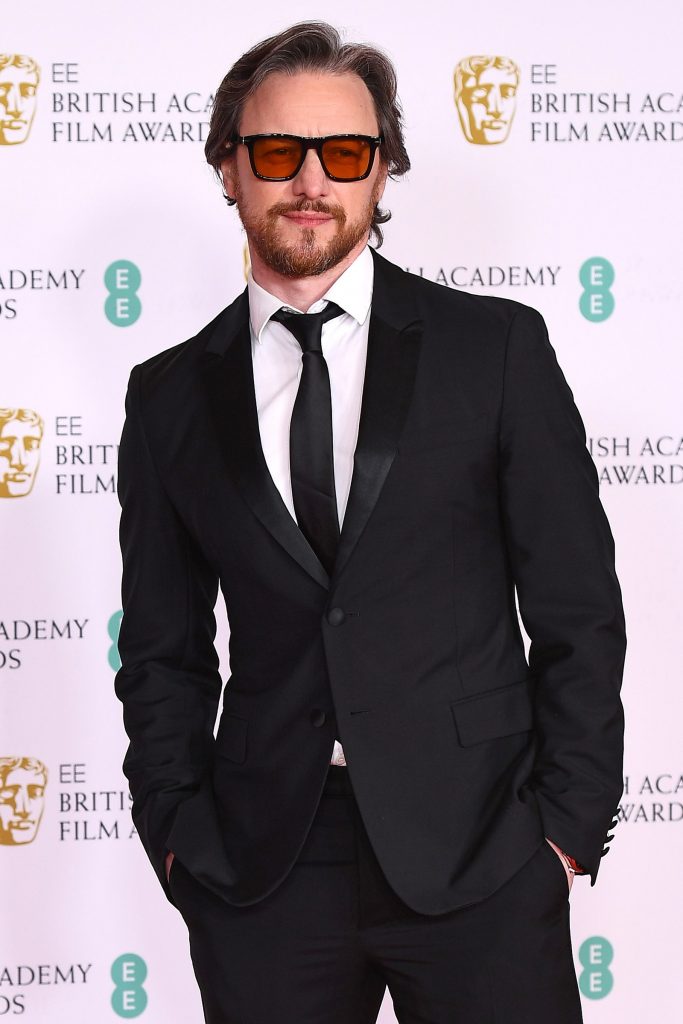 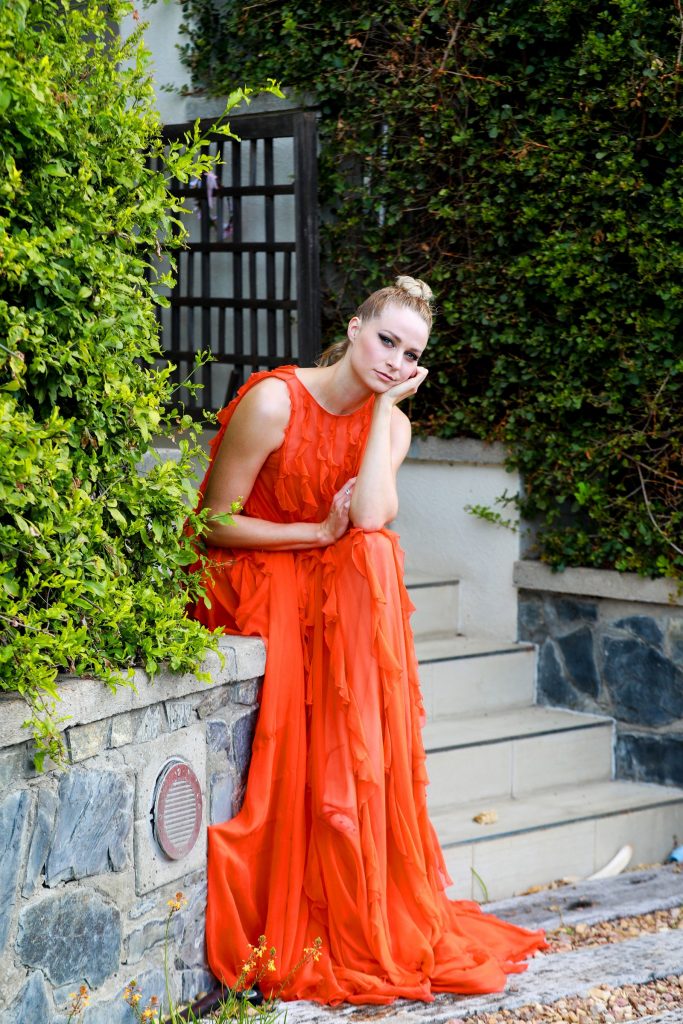 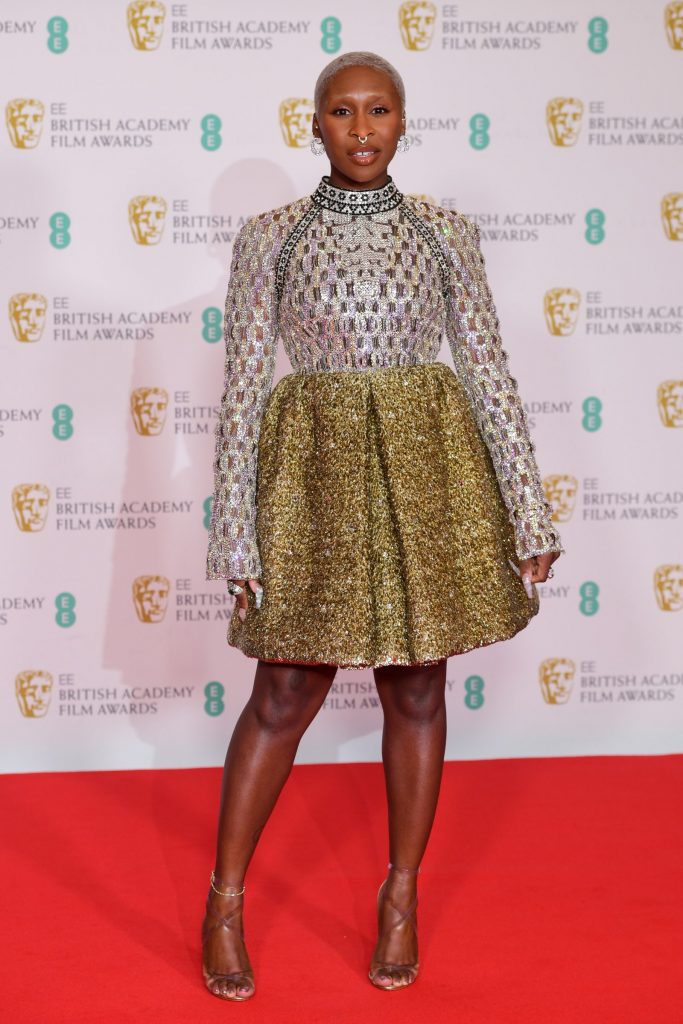 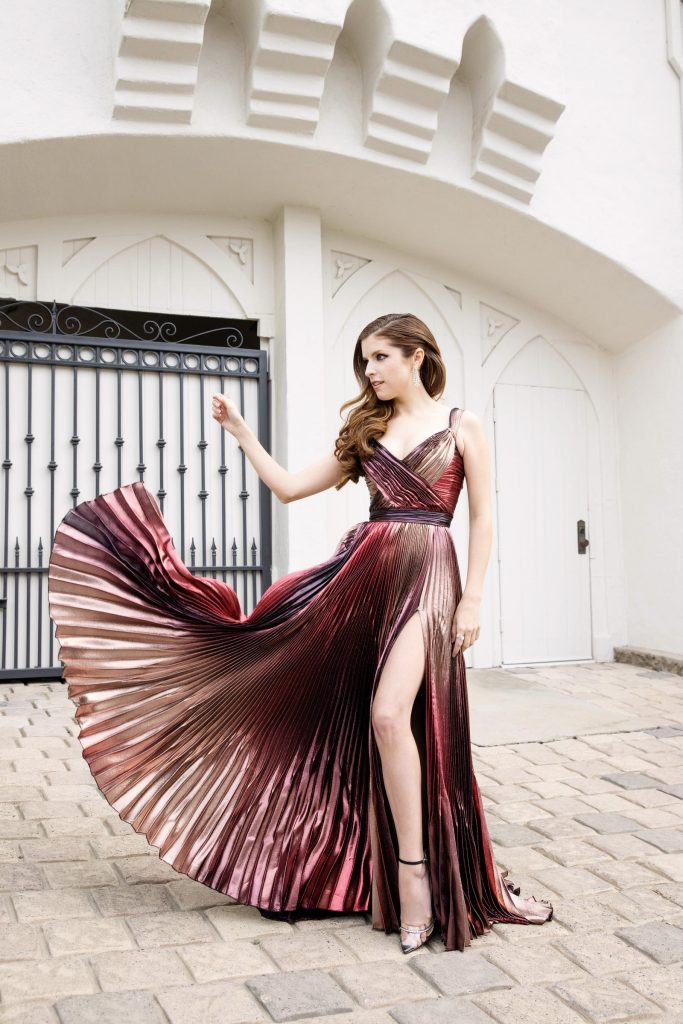 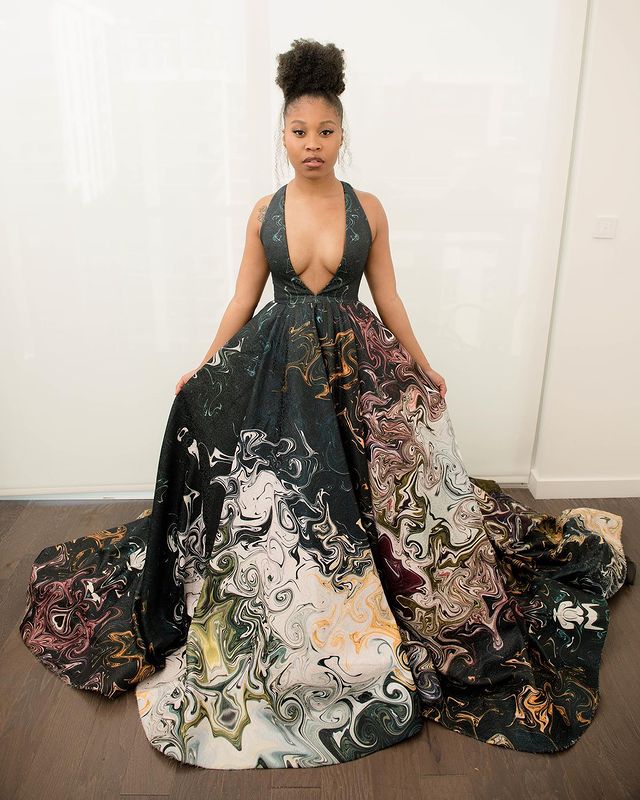 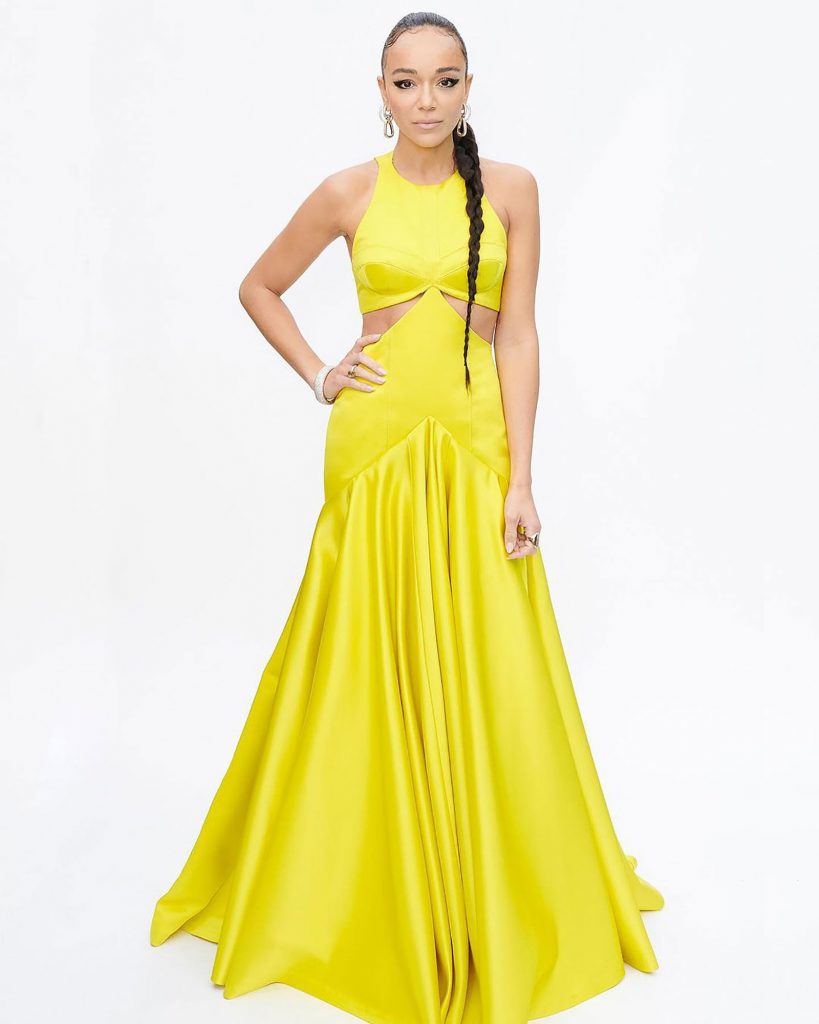 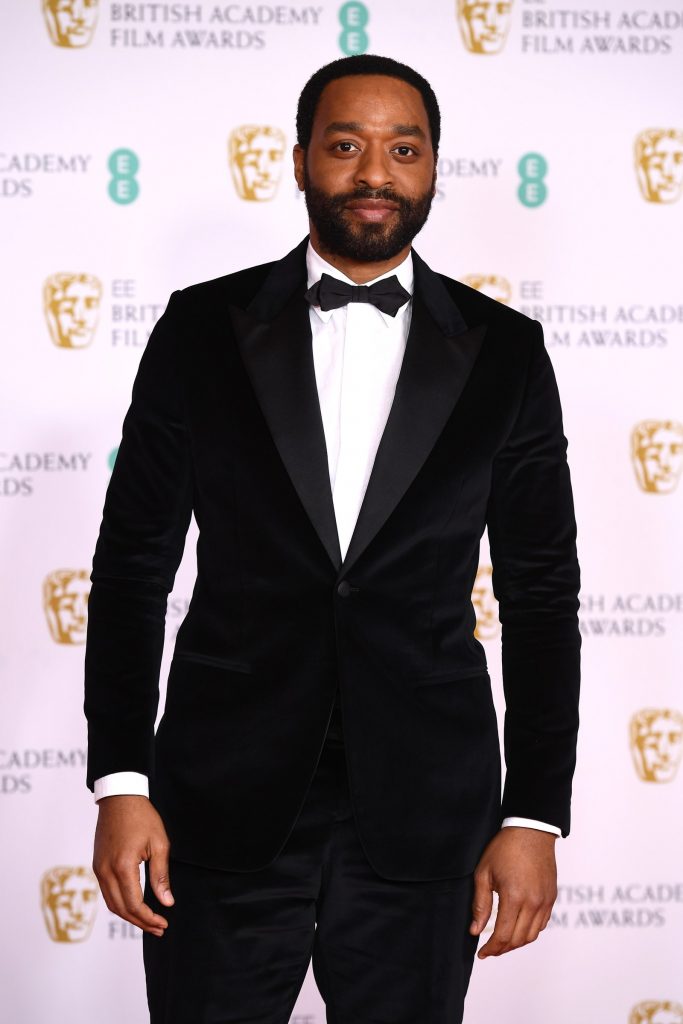 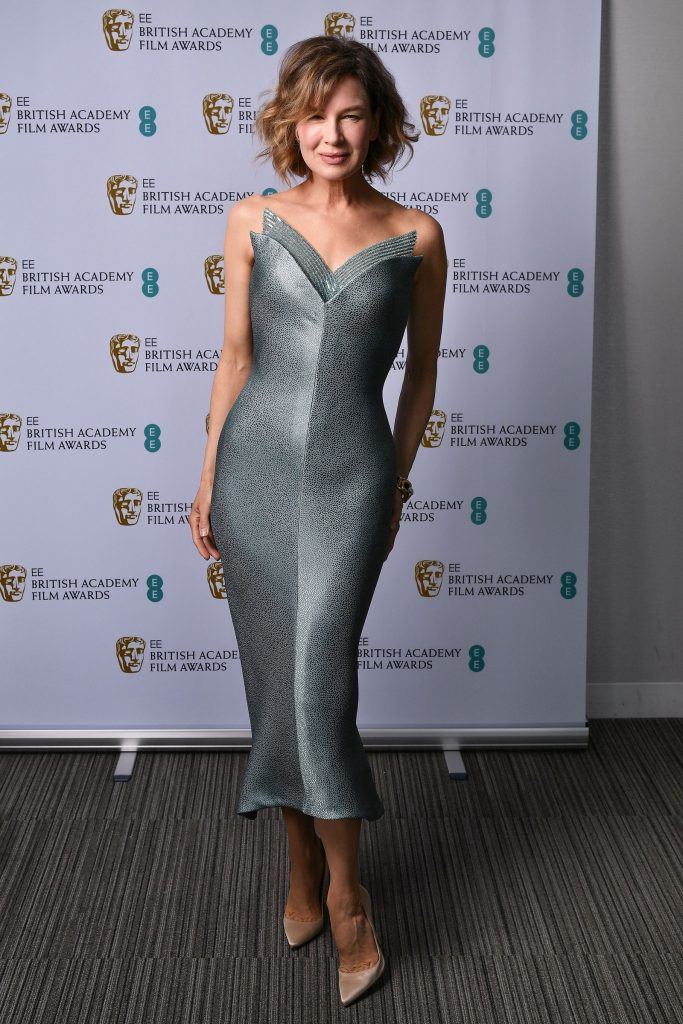 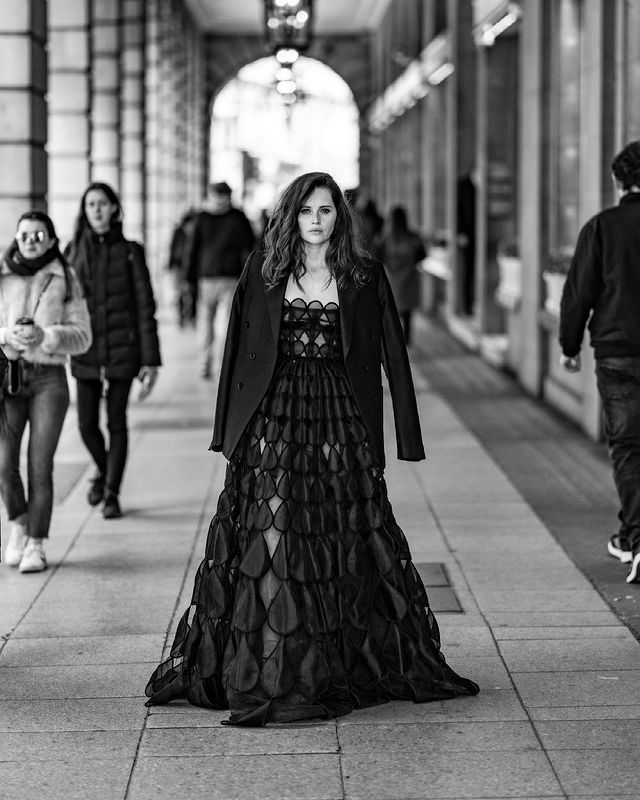 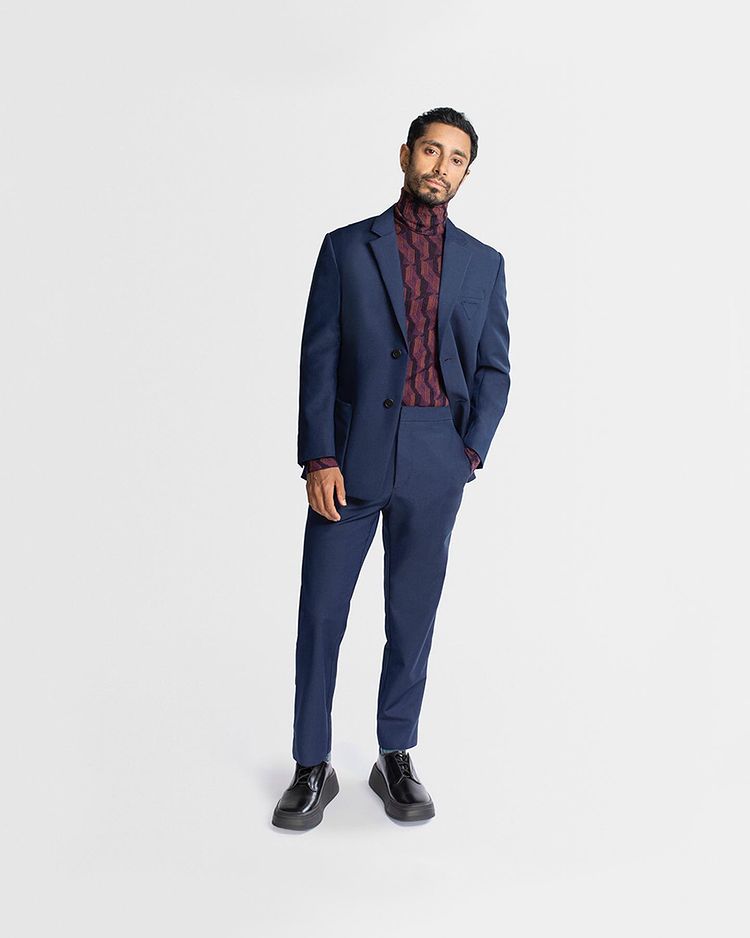 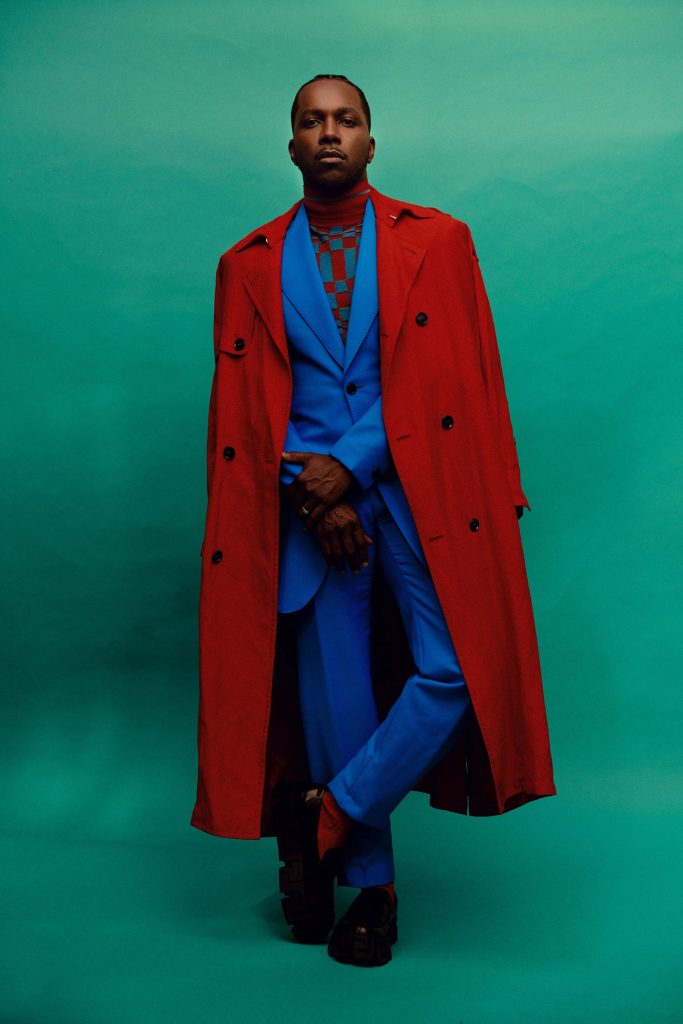 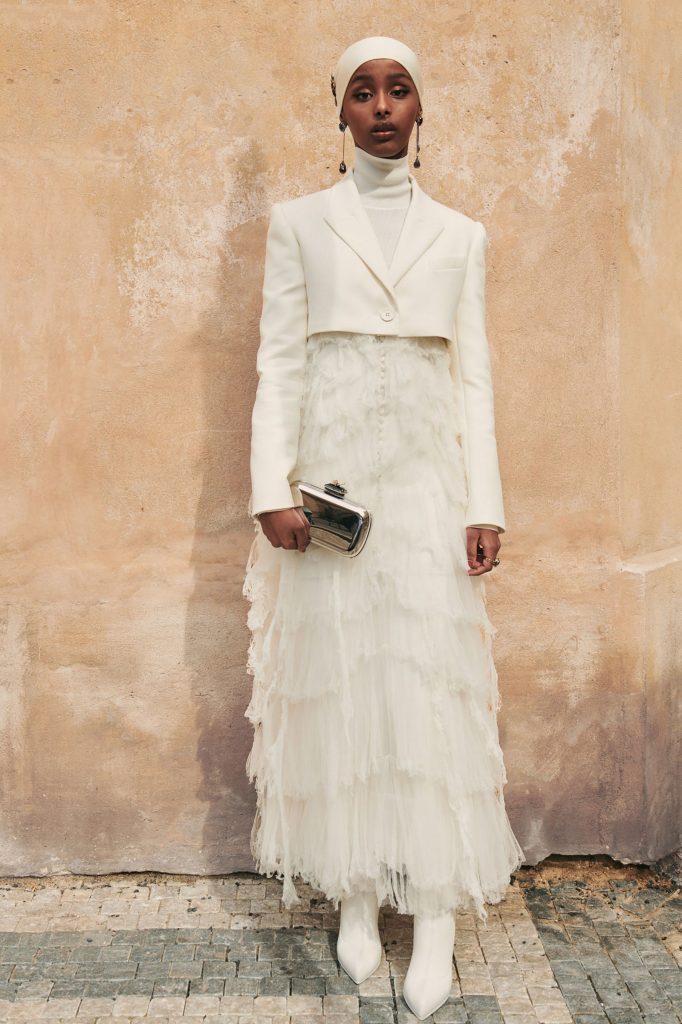 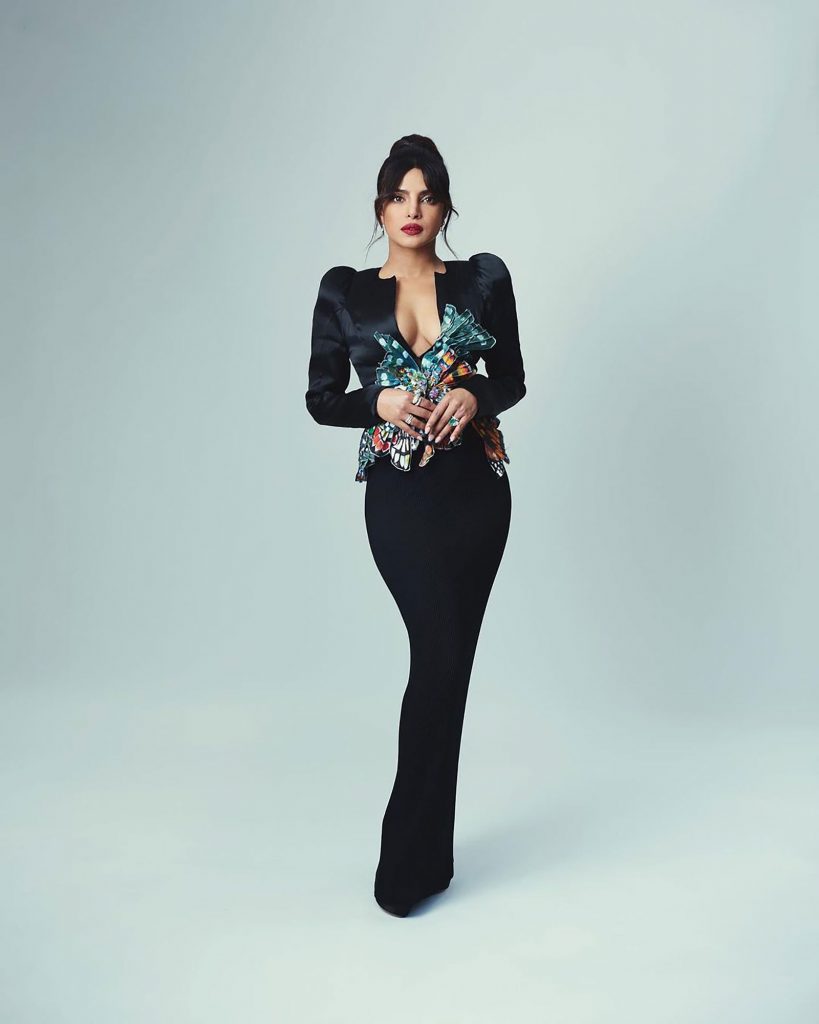 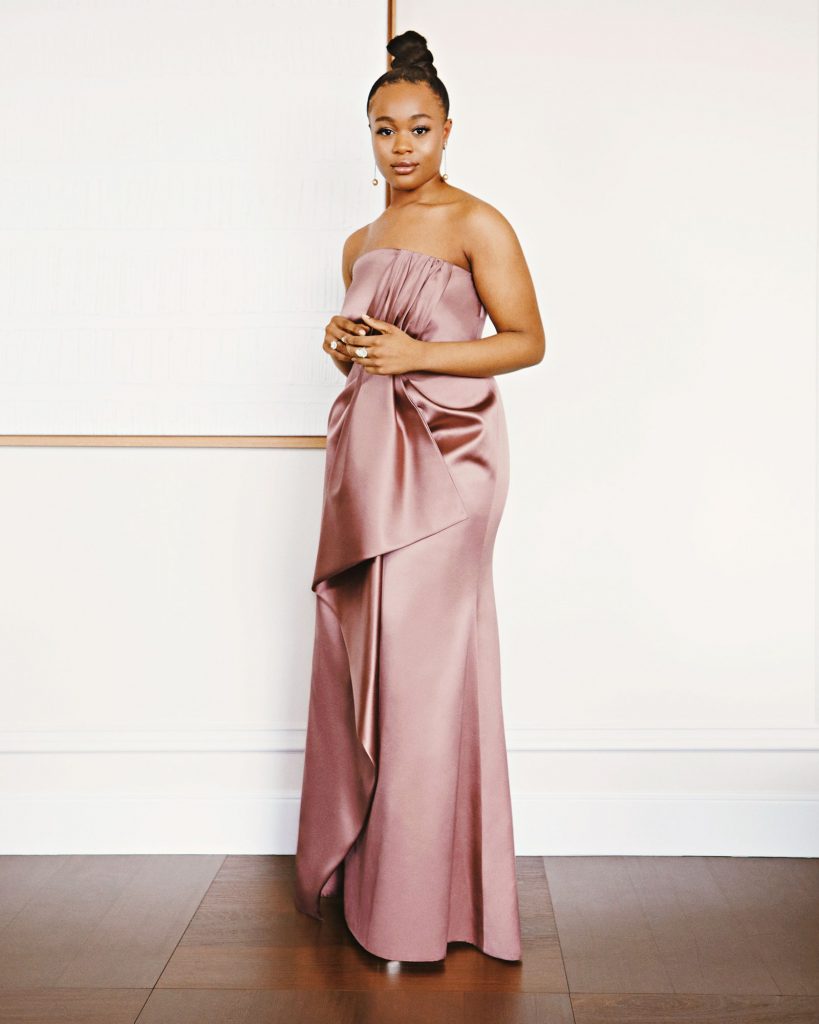 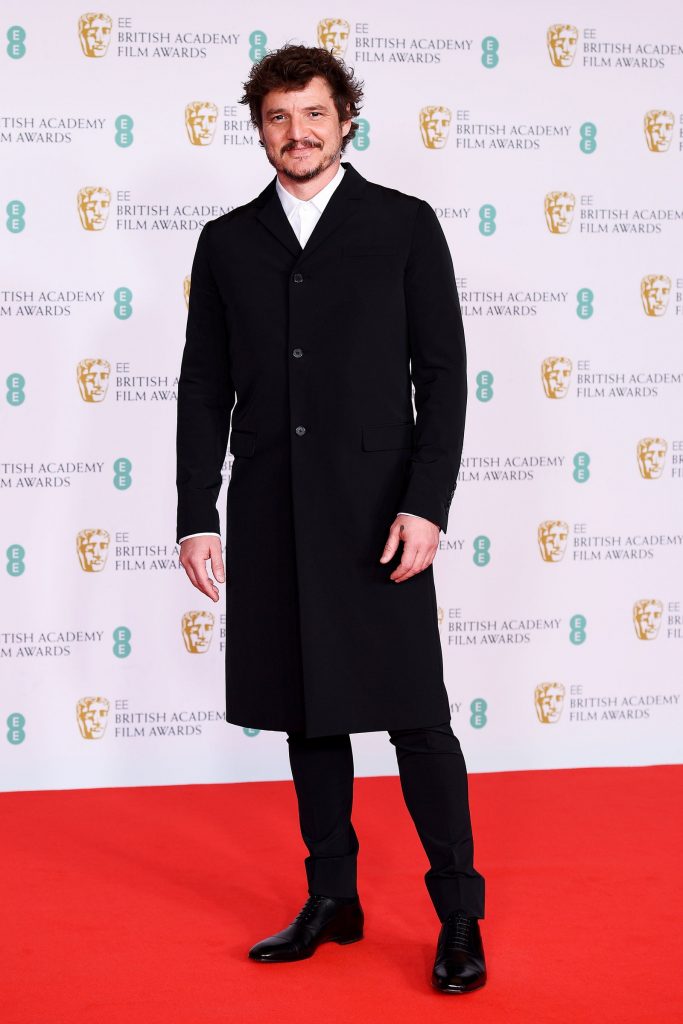 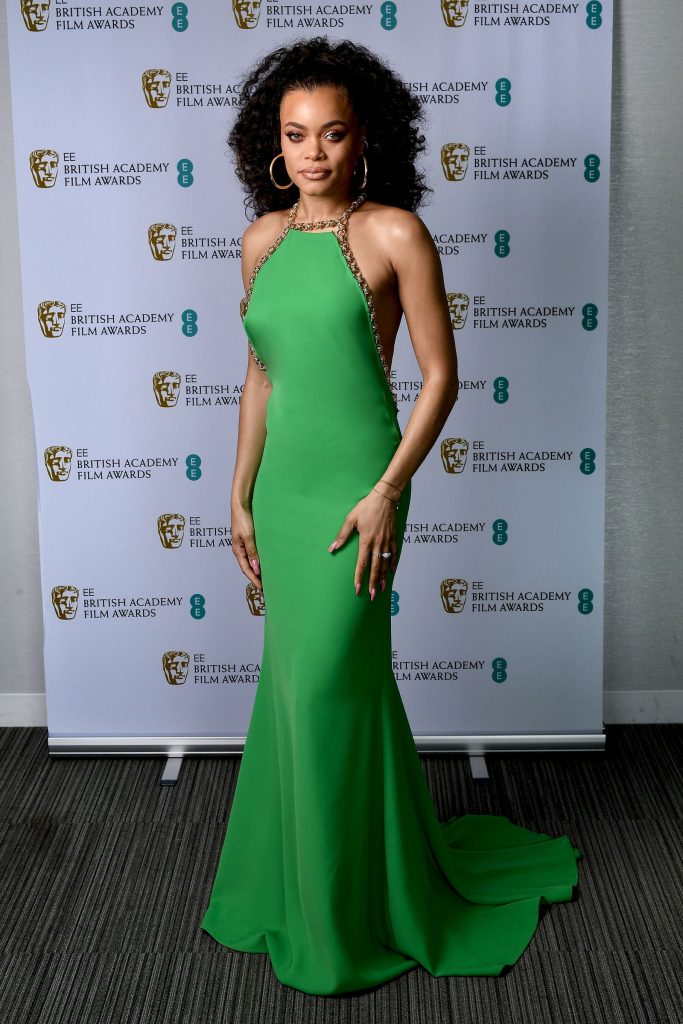 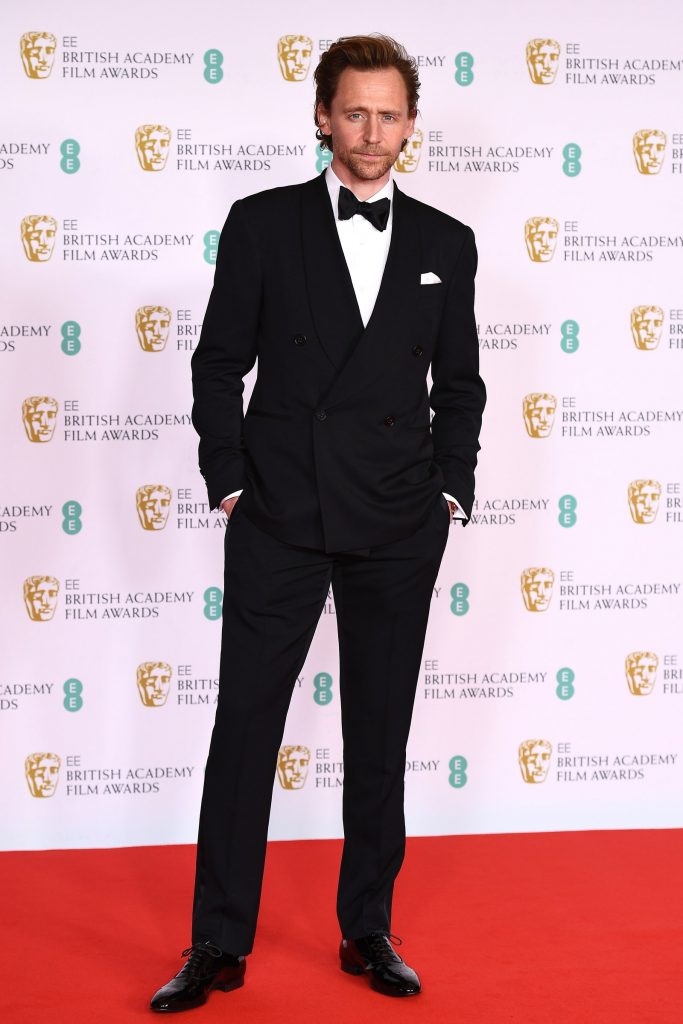 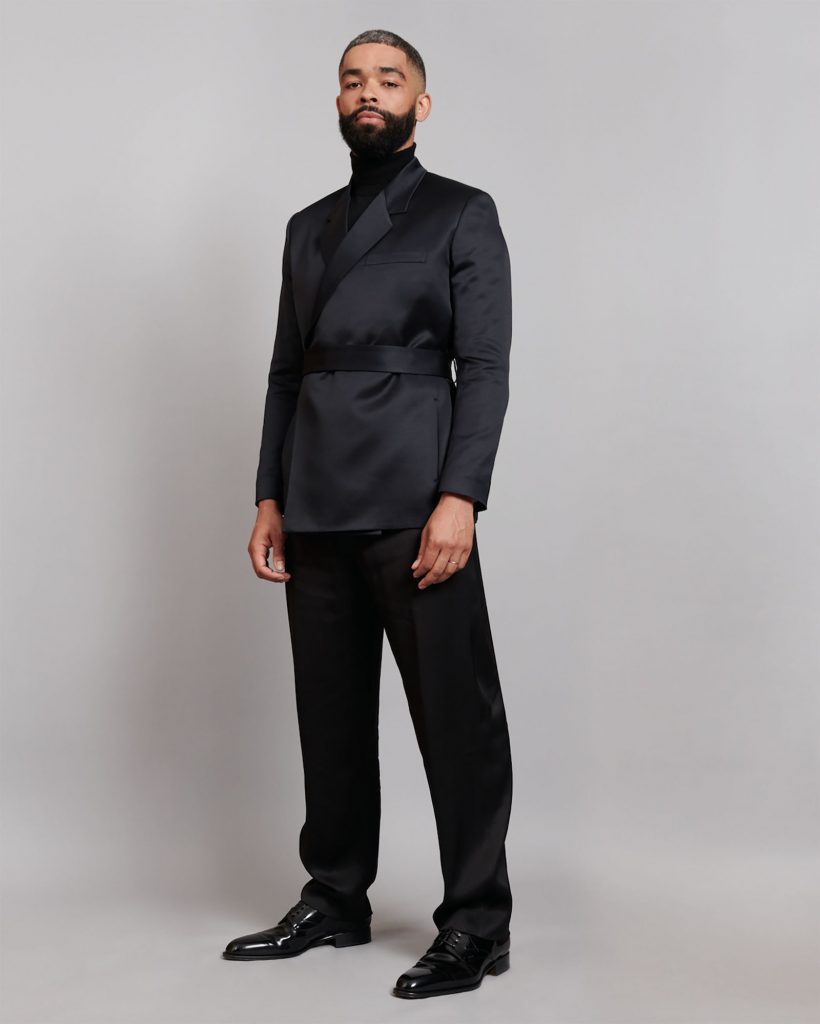 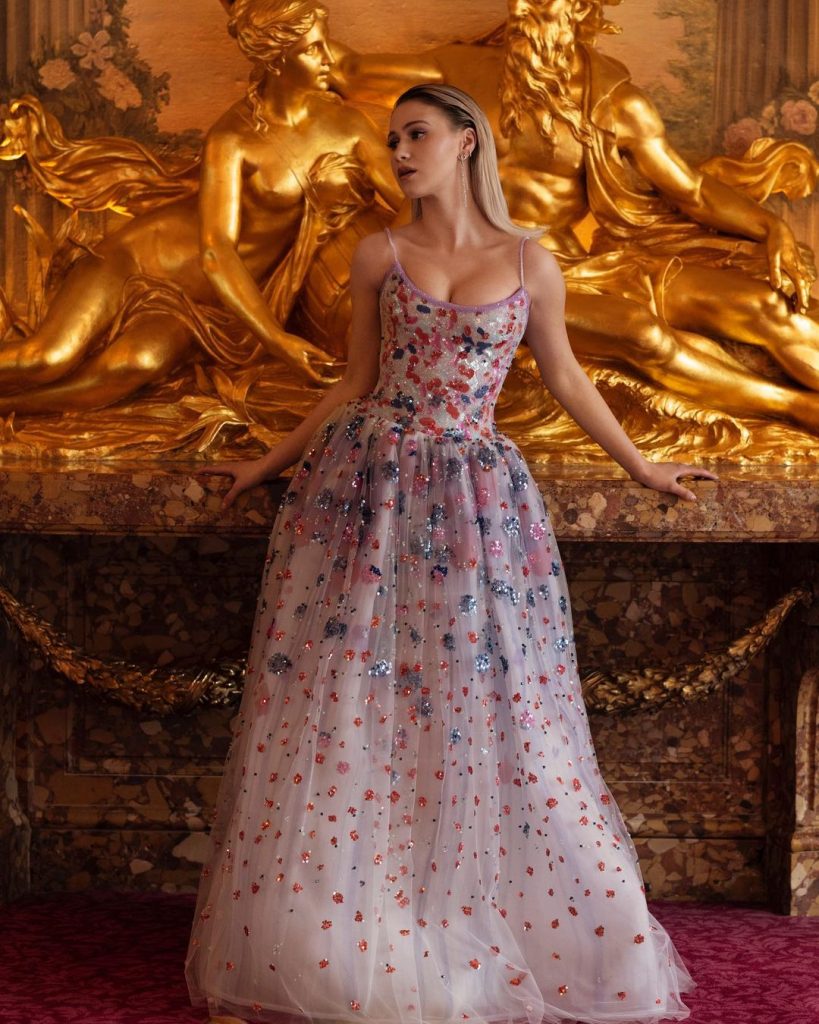 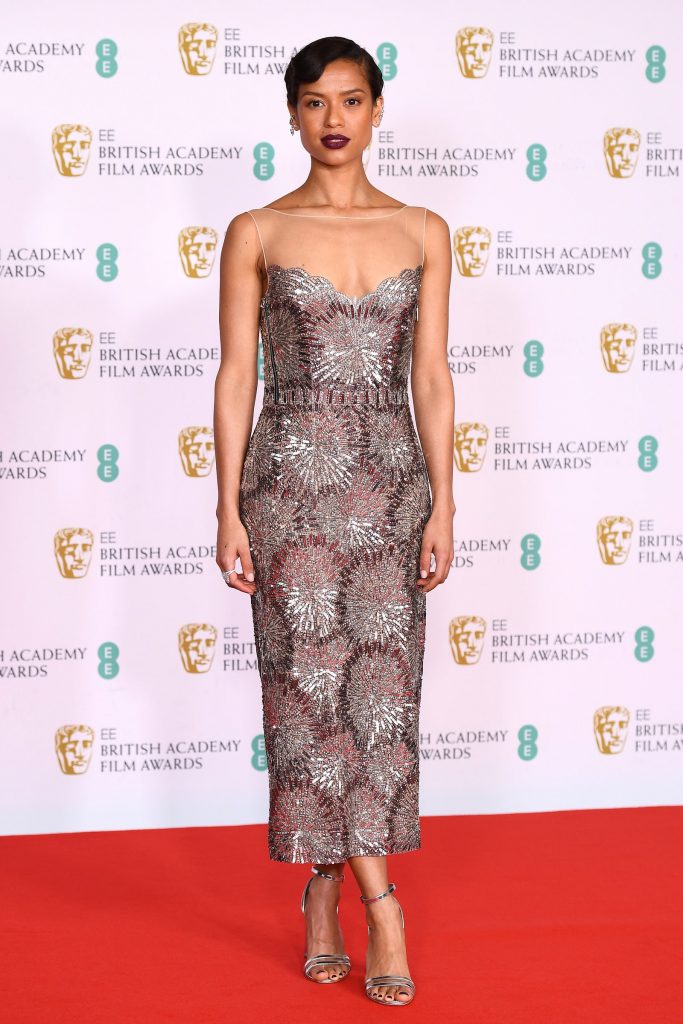 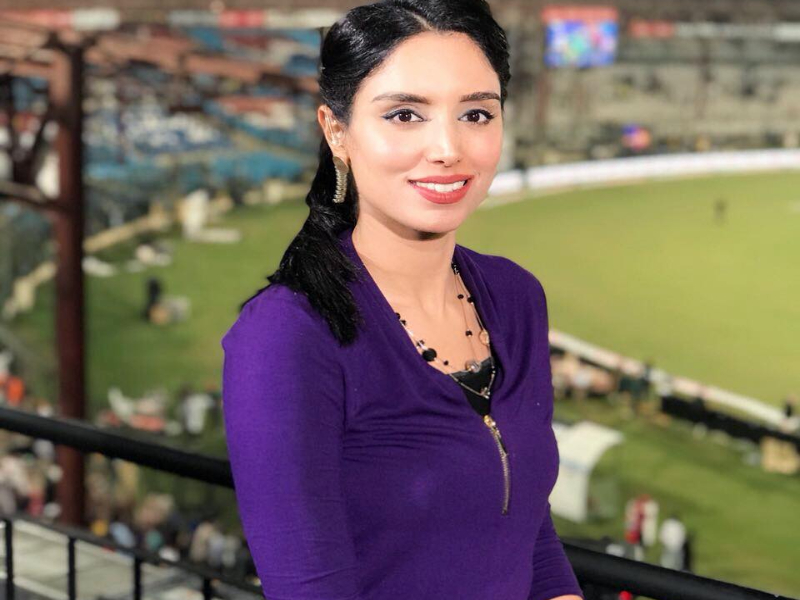 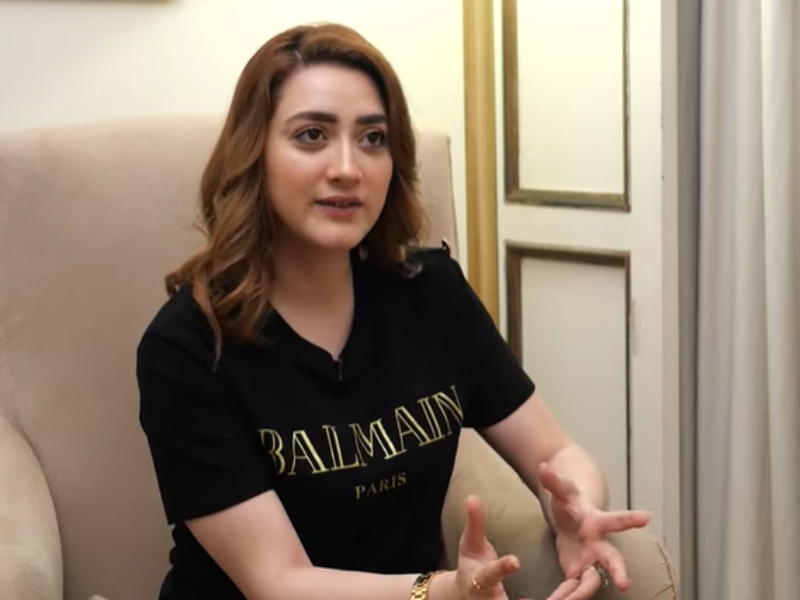 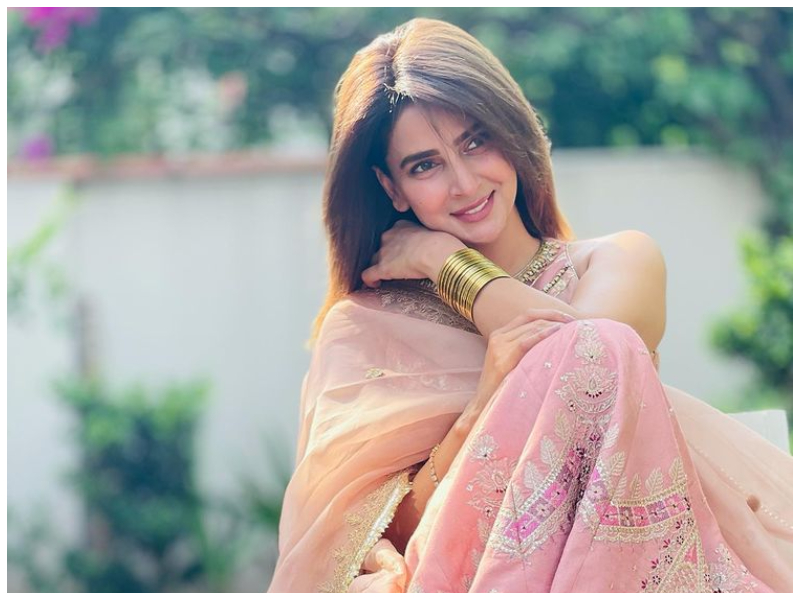 In pictures: Here’s what our favourite stars wore this Eid ul Fitr 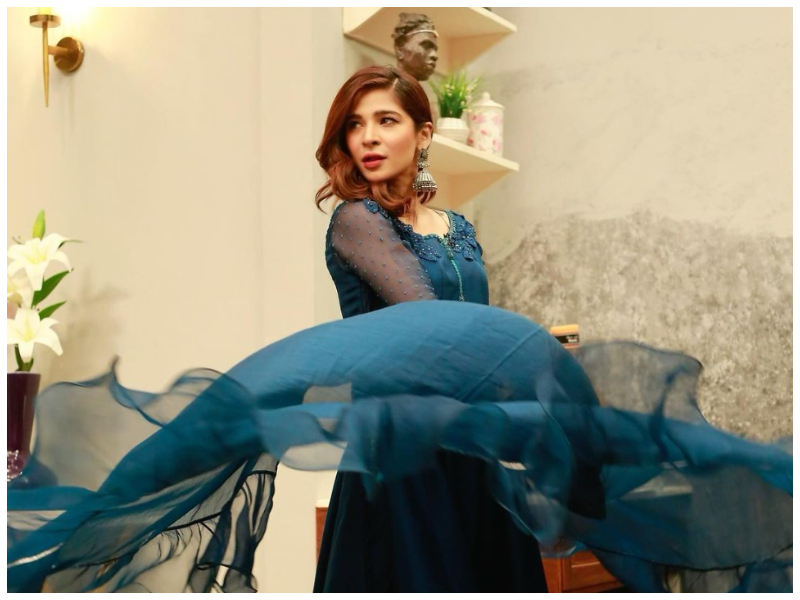 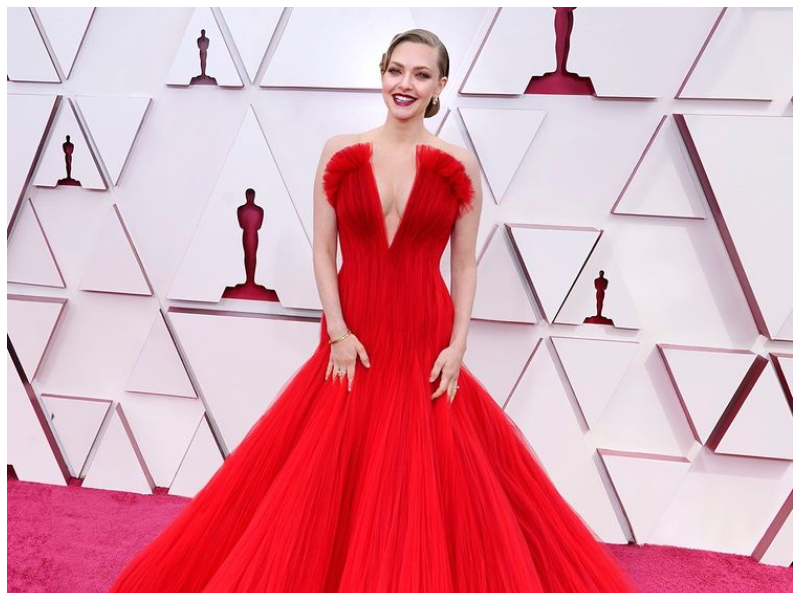