Filmmaking is tough, says Urwa Hocane as she takes flying start as one of the youngest actor-turned-producers 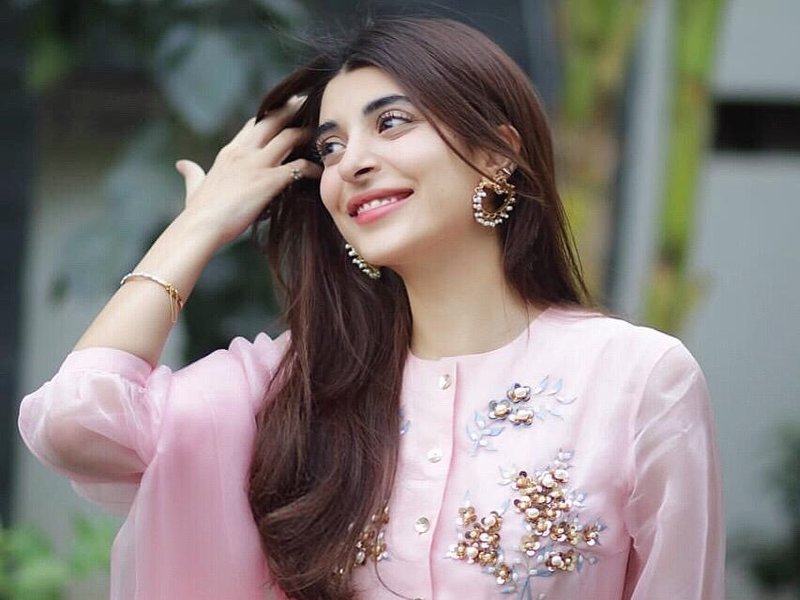 Just a couple of day ago we published a feature on Pakistani films to look out for in 2020 that included a list of over two dozen films that are expected to hit theaters soon. Not a lot for an established film industry and but a lot for one that’s still trying to finds its footing. If you’re a Pakistani filmmaker, you know how challenging it is to make a film here. Most of us aren’t making any films though, so most of us never realise it’s a lot more difficult than it seems.

Just ask Urwa Hocane. One of our youngest actor-turned-producers, she’s just finished filming her first production Tich Button. Urwa was in lead cast of three major films that released in 2017, had offers to work in half a dozen TV serials yet she gave up everything else to become a producer.

“Ever since I worked in Na Maloom Afraad, I have remained interested in what goes on the other side of the camera,” she says in an exclusive conversation with Something Haute.

“I feel a strong passion for storytelling and always wanted to diversify. As far as production is concerned, working with Fizza and Nabeel and later on with Nadeem Baig was like working in different film schools. I learnt so much from them and so it just felt like a natural progression. In fact, my next goal is to direct, fingers crossed,” she adds.

Urwa says at the beginning when she approached Faiza Iftikhar to write the script, she wasn’t entirely sure she wanted to become a producer. “But then the script turned out to be so great, we couldn’t have not proceeded with it,” she explains. 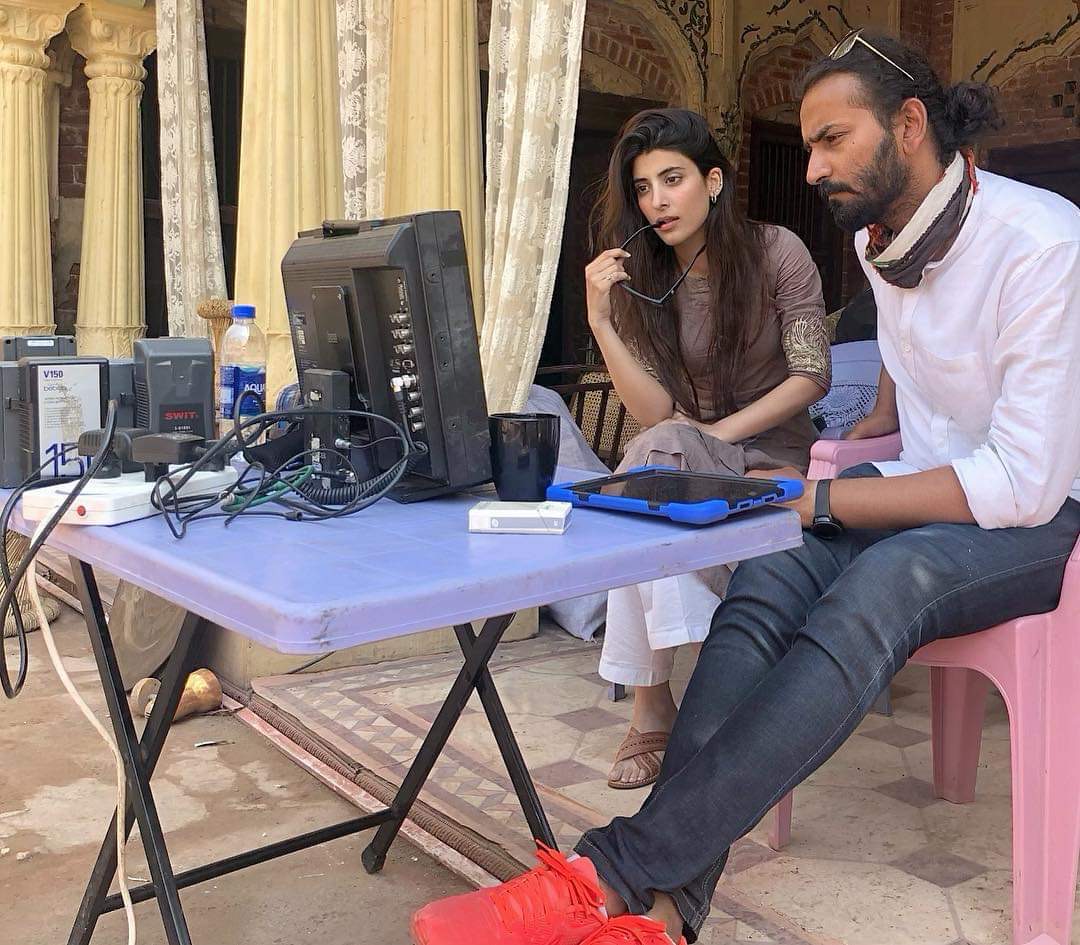 And she did end up paying dearly for her decision to produce Tich ButtonÂ because at that time, she had offers to play the lead in Anaa, Jo Tu Chahay and Khaas, all of which went on to become blockbuster hits! That’s not it, though. She had even shot a couple of days for… wait for it… Meray Paas Tum Ho.

“I was playing Hania (eventually played by Hira Mani) and had shot for a couple of days. But then we moved Tich Button to Nankana Sahib where we had put up a huge set and I just couldn’t get myself out of there. It was very unfortunate, more so because I ended up making Nadeem (Baig) really upset along with the other production houses.” 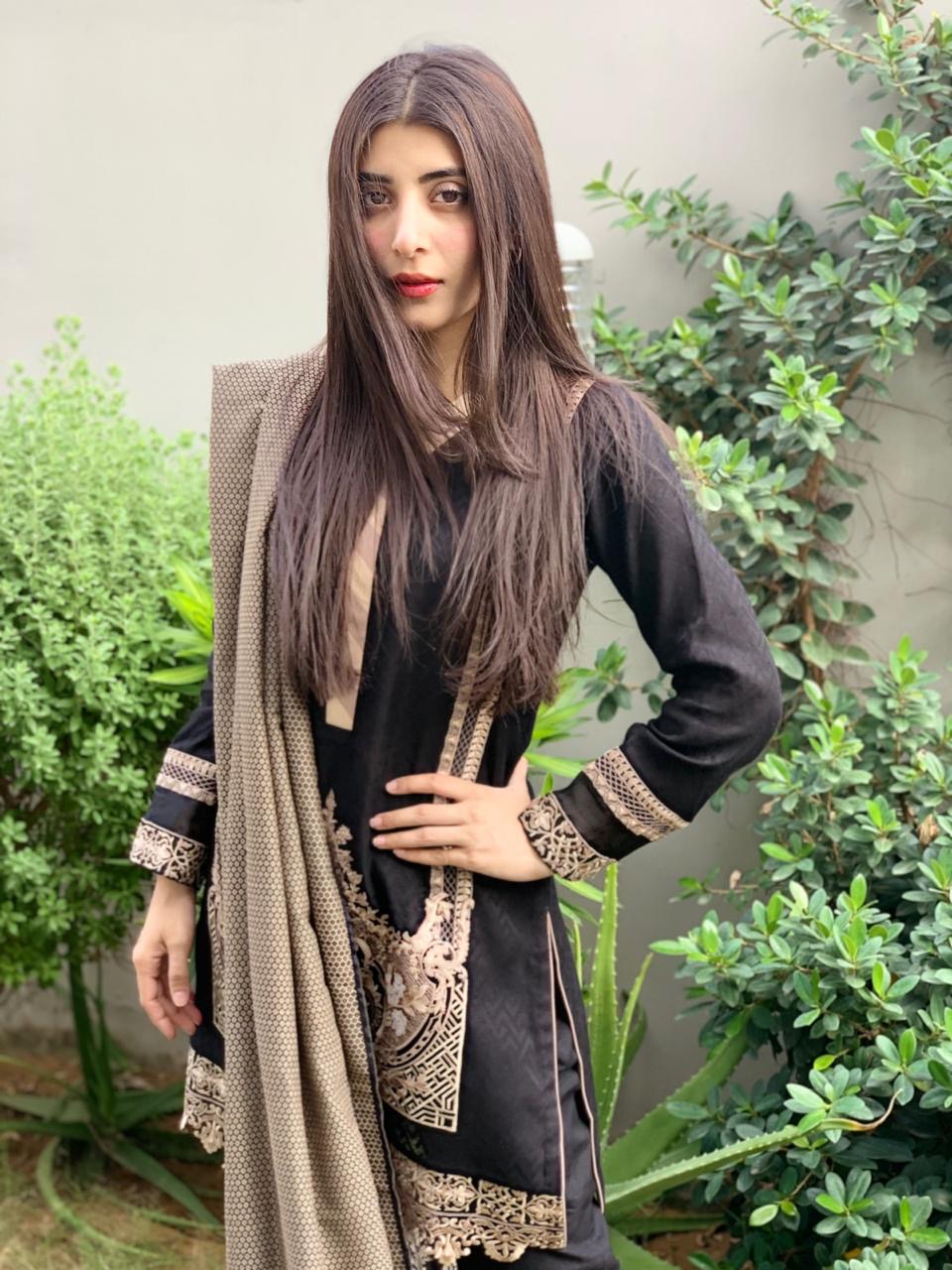 It appears though that it was all worth it as she does seem like a completely new person now. A person who has been through a rigorous learning experience and emerged as more skilled and knowledgeable. Now that the film has been completely shot and will be releasing soon, if she were to reveal one challenge — the biggest of them all — that she faced in her journey so far, what would it be?

“Whenever you try to do something new, there are always difficulties especially if you’re trying you hand on something as challenging as filmmaking as, in Pakistan, it’s still far from being structured. It’s a lot tougher to find a space for yourself when you’re young as people don’t take you seriously. I feel I had to invest a lot more energy, time and effort in getting things done. But all’s well that end’s well. Eventually, of course, you do end up meeting people who believe in you. I had about 150 people on set who all lent their love and support to me and I ended up making connections that I will cherish forever,” she responds.

Tich ButtonÂ is expected to release in the first half of 2020. Stay tuned, because there’s lots more exclusive content we will be bringing you as soon as promotions begin. 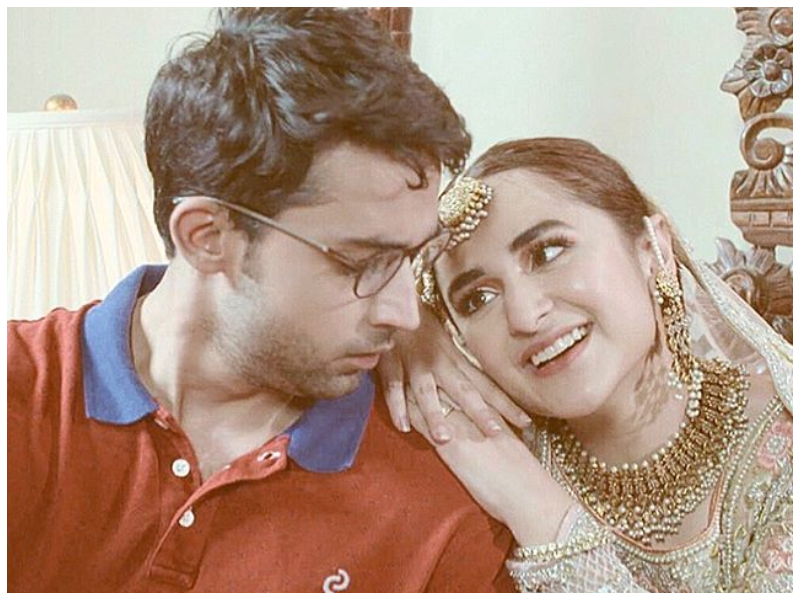 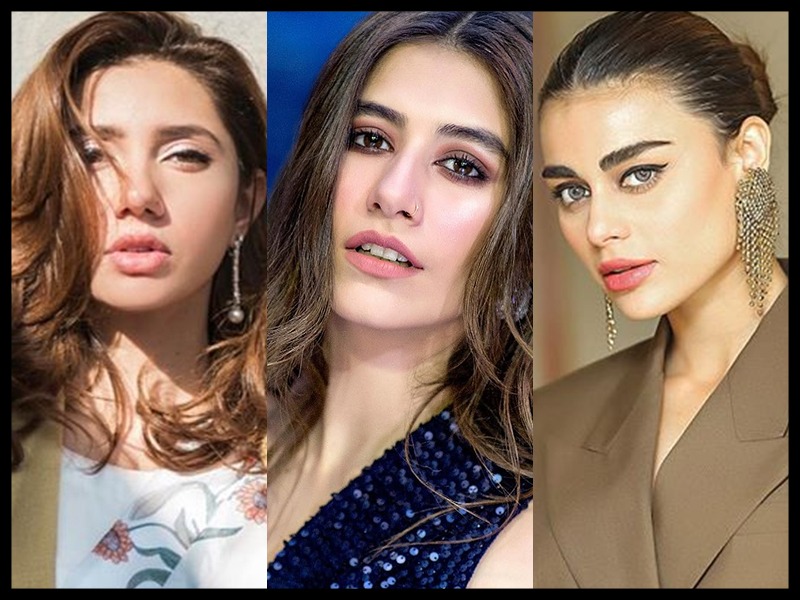 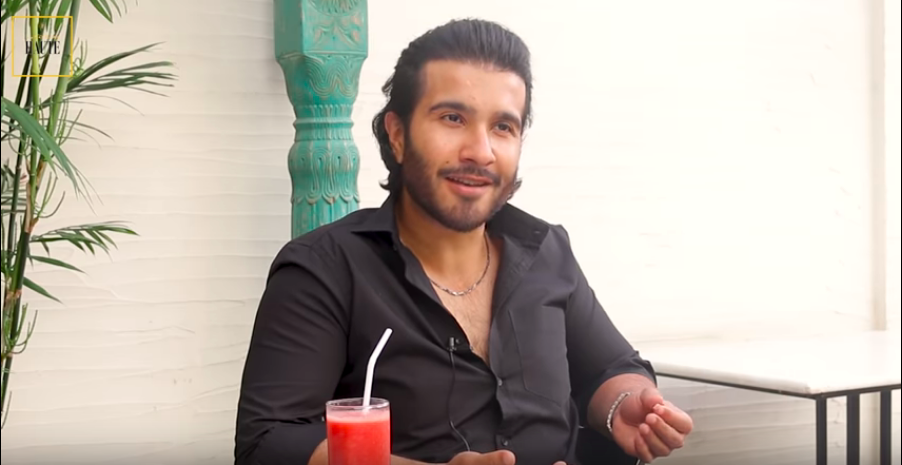 Feroze Khan exclusive: why he quit showbiz and other important decisions in his life