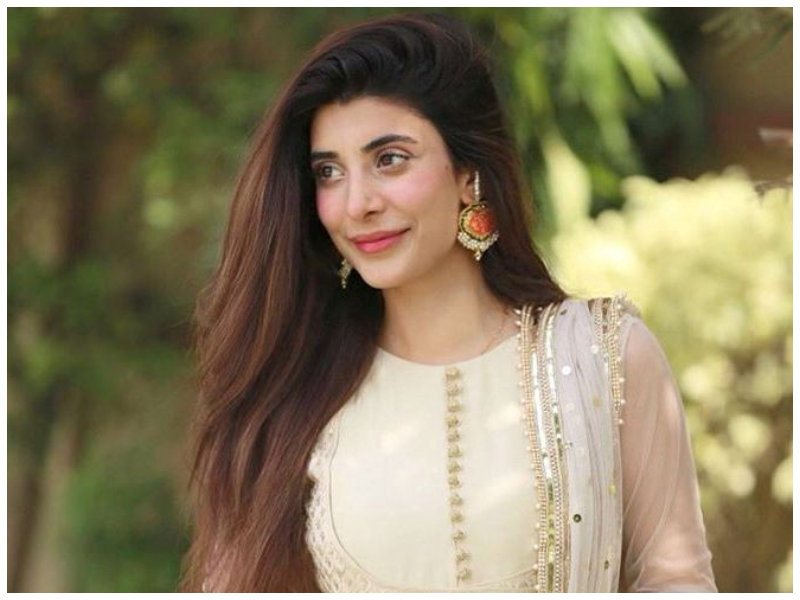 Urwa Hocane’s first step into the production arena — Tich Button — is a film starring big names such as Farhan Saeed, Feroze Khan, Sonya Hussyn and Iman Ali. Good news is that her debut film as a producer will also feature her in a cameo appearance.

As per a press release, the actress who was last seen in the film,Â Punjab Nahi Jaungi, will make a guest appearance in a song in her husbandâ€™s debut film.

Earlier, the only information that was given out was alongside the first teaser which claimed that the film will bring the audiences a â€˜family entertainer filled with Masti, Dosti & lots of Pyaar!â€™

The film will not only introduce Farhan as a film actor, but also mark the return of Feroze Khan on the silver screen after Zindagi Kitni Haseen Hay. Iman Ali will be seen on big screen after 2015’s Mah-e-Mir. However, this will be Sonya’s third film, after Moor and Azaadi.

Written by Faiza Iftikhar and directed by Qasim Ali Mureed, the shoot of the film is near its end. Tich Button will probably release next year. 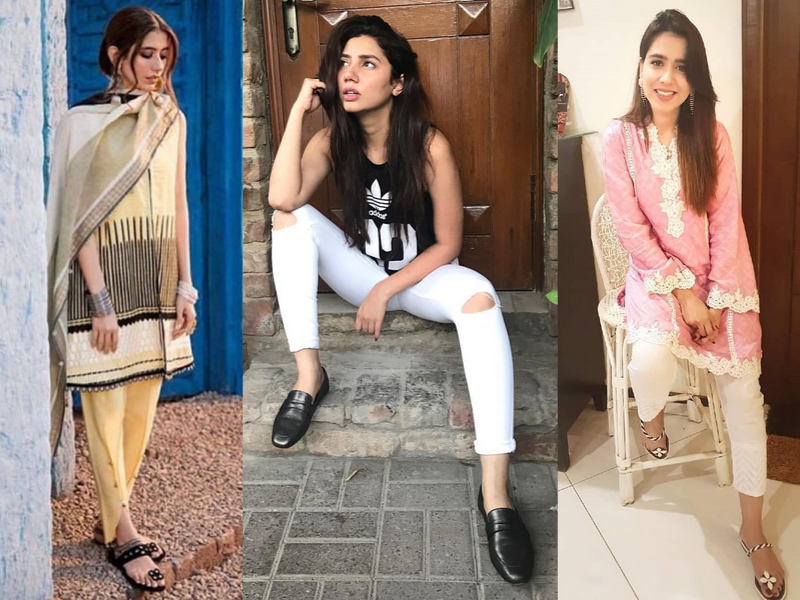 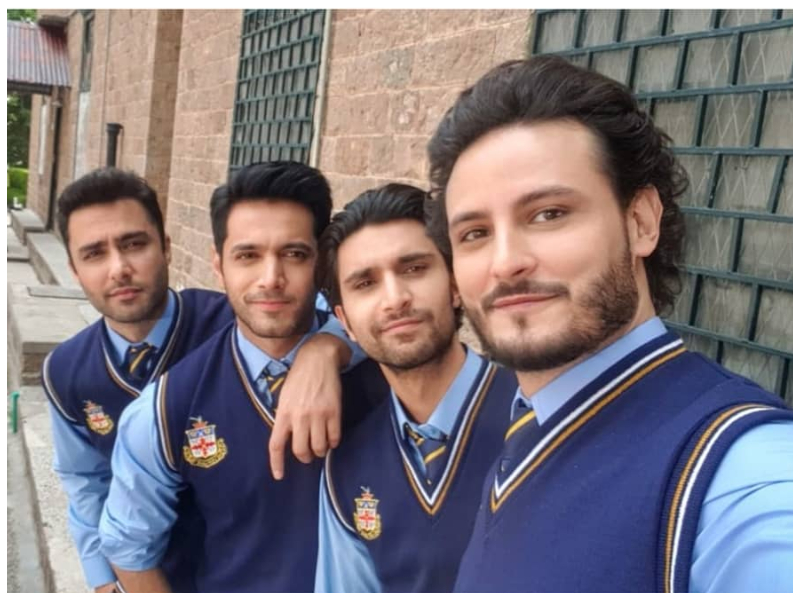