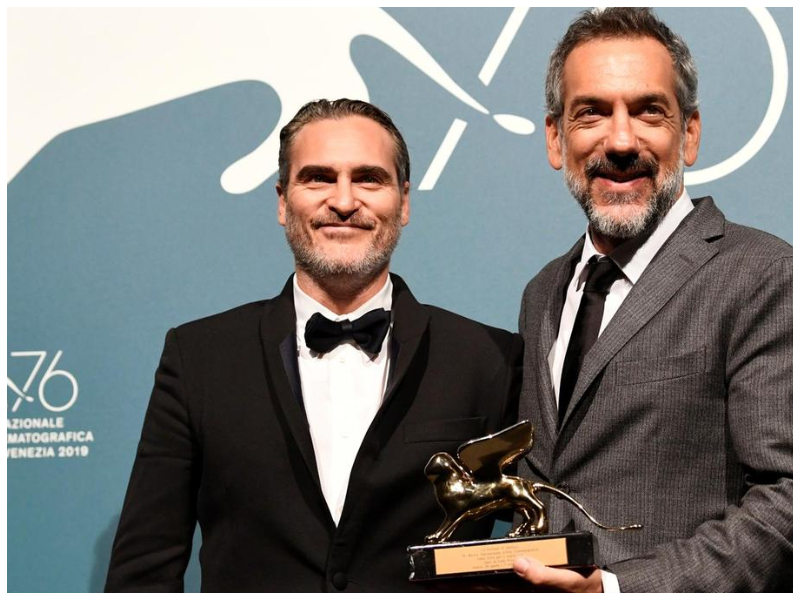 The Venice Film Festival announced the lineup on Tuesday for its 77th edition, setting a new landmark in the reopening of the movie business. It will be one of the first international film festivals to stage a physical event since the coronavirus pandemic hit the world.

This year’s festival will run from 2nd to 12th September, with a reduced schedule. According to New York Times, 60 films will be screened in the official selection, as opposed to last year’s 80.

“The show must go on and the world must go on,” said Roberto Cicutto, the president of La Biennale di Venezia, which runs the festival, in a phone interview, adding it was important “to watch and to discuss movies together, to live this art the way we used to live it,” the report stated.

Read: Paris Fashion Week all set to return in September amid pandemic

Venice Film Festival is expected to go ahead with reduced numbers of delegates and social distancing protocols in place, as well as more screenings in outdoor venues. The associated film market will move online, as will the festival’s ambitious virtual reality competition, which has operated since 2017 on Venice’s Lazzaretto Vecchio island.

The pandemic has forced the cancellation or postponement of most of the gatherings that traditionally structure the year for filmmakers in Hollywood and elsewhere in the West, including Cannes and the Tribeca Film Festival. 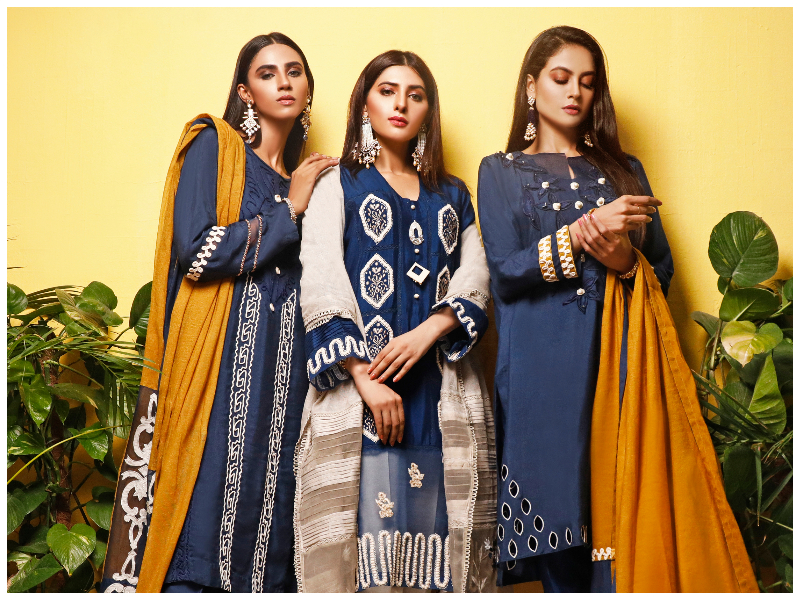 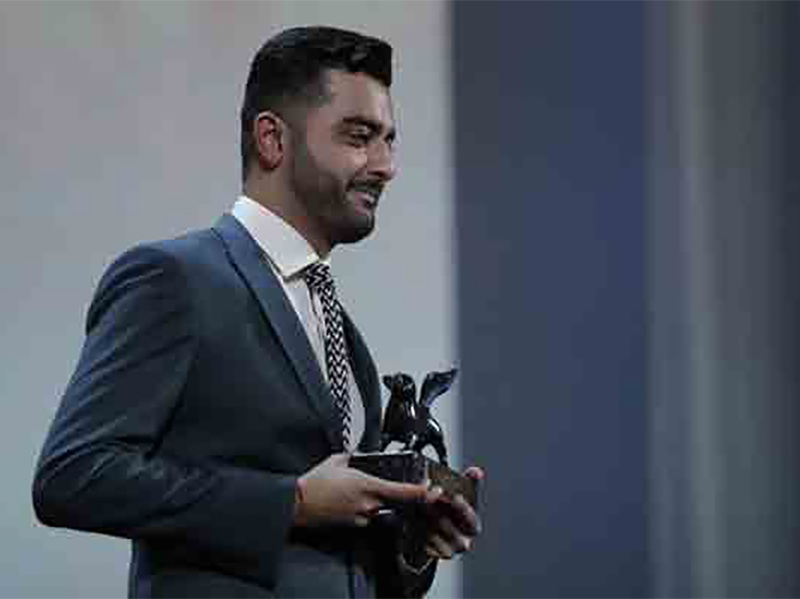 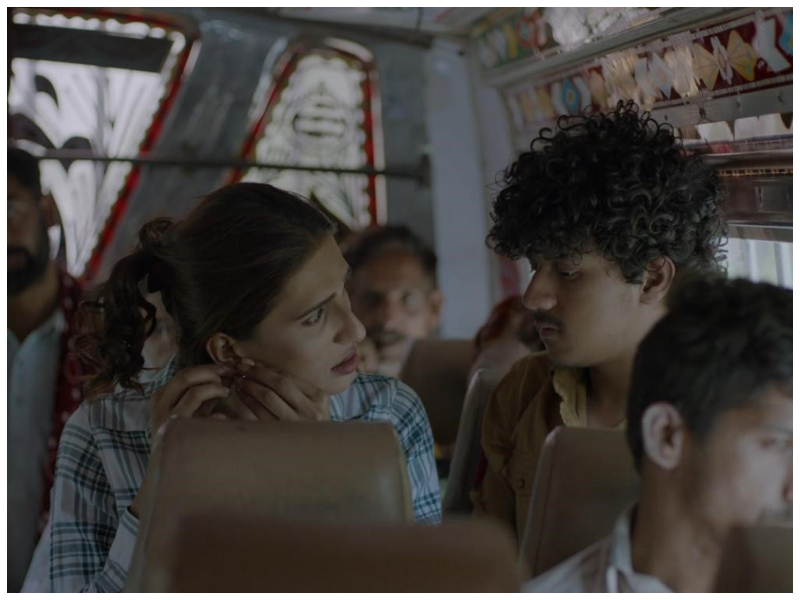 Pakistani film ‘Darling’ makes it to the Venice Film Festival