After ruling over the hearts of many Pakistani women in Cheekh as Saba Qamar’s supportive husband, Emmad Irfani returned to TV screens this year with another interesting role in Jalan. In the beginning we liked his calm persona, but as the story progressed Emmad’s character, Asfandyar aka Asfi is turning out to be a quite a repulsive man.

Jalan has been surrounded by many controversies recently due to its storyline, so Team Something Haute decided to bring you Emmad’s perspective about the issues. Undoubtedly the talented actor has given his best to the role which is why people love to hate him. Here are a few excerpts from the conversation:

What kind of feedback have you received for Jalan so far?

“People who are close to me have loved and appreciated my performance. They have seen how I have added layers to my character and how I have progressed as an actor with time. As far as audiences are concerned, I have received mixed reviews; many have questioned me that why I signed up for this role after being declared ‘the perfect husband’ or ‘national crush’,” he laughingly said adding, “probably it was difficult for them to accept me in this persona. But I believe you’ve to have a thick skin as an actor so that you can take criticism and appreciation both. What matters to me is my satisfaction that I have performed good every day.”

“I think actors are the only people praised and blamed for a project. People loved Shayan in Cheekh but here they are unable to accept me. An actor only wishes for three approvals; his own self, audiences and critics and here I think I missed on the audiences’ vote. Acting is a celebration of individuality and imagination. I will speak the same dialogue differently than yours because you will have another perspective than mine. For me, acting originates from your experiences and the way you think. I believe an actor’s work is working on themselves,” he said.

“I was pitched Jalan by the team of Cheekh; Fahad Mustafa approached me and then I met Abis Raza (director). We exchanged notes about my character and I was inspired by his passion. I felt that I would learn a lot from him and will step out of my comfort zone. I believe it is important to match a director and actor’s frequency because it is a creative profession. Asfand seems to be a very complex character and I have had to shatter my limits to play it so it seemed to be a great challenge,” Emmad added.

Emmad spoke at length about his journey from modeling to acting and how he develops a character. Watch the full interview to find out: 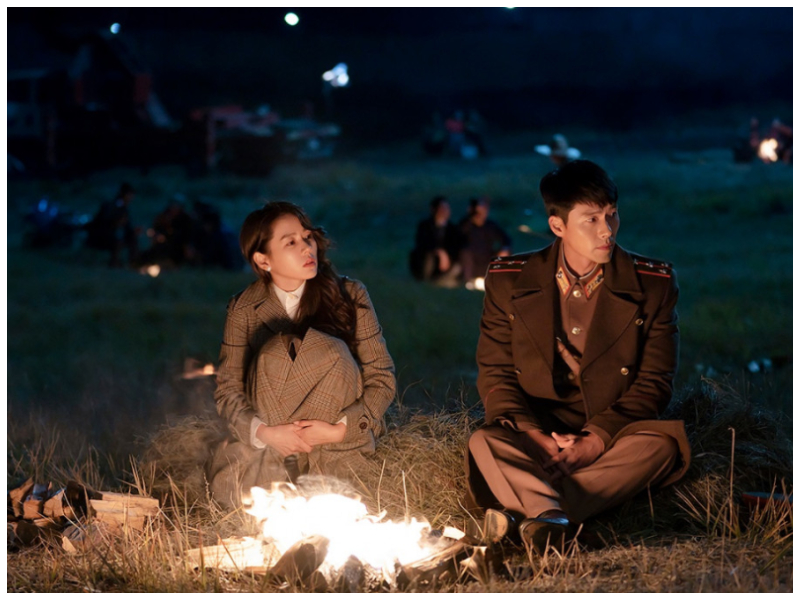 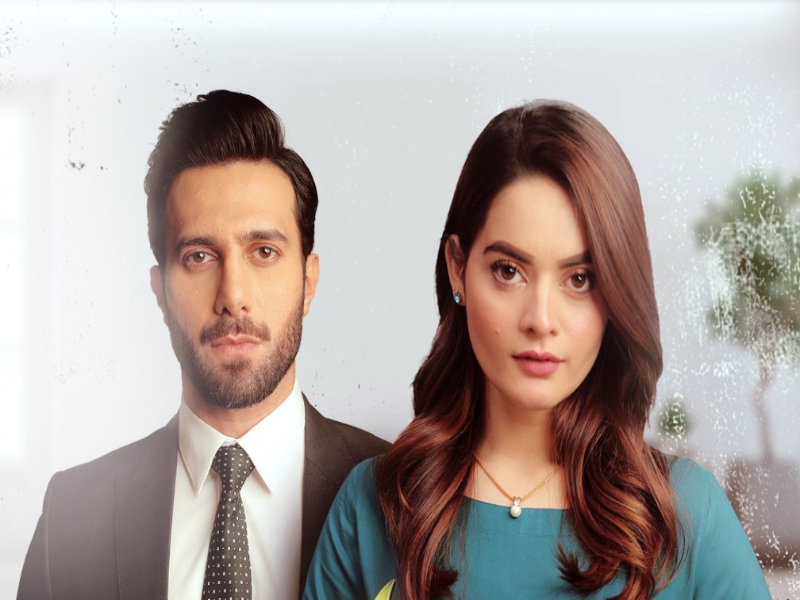 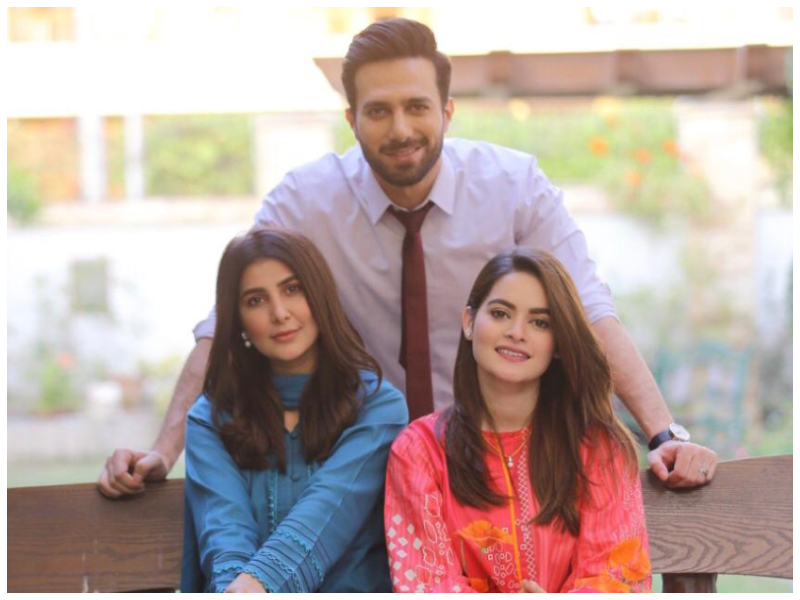