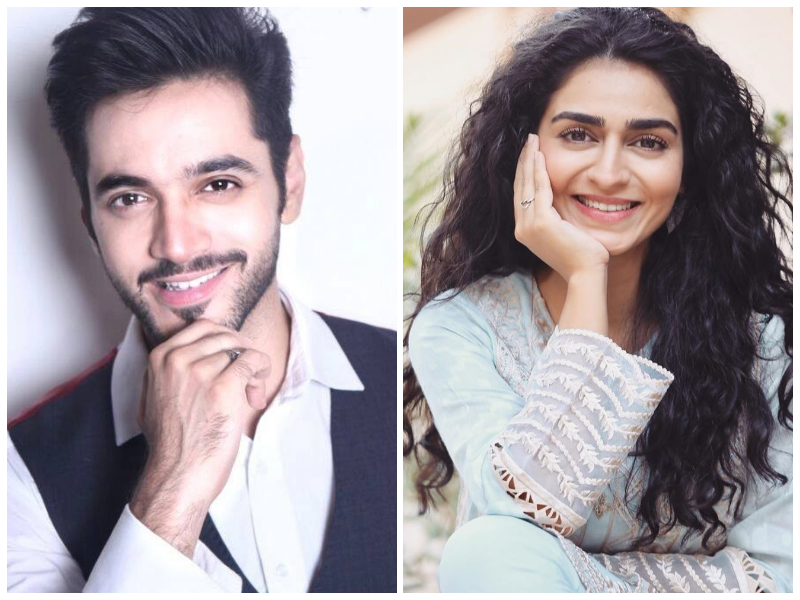 While we’re all facing withdrawal after Ehd-e-Wafa’s finale last weekend, one of our beloved on-screen couples is bringing us another project to look forward to. Wahaj Ali and Hajra Yamin are all set to star in Asma Nabeel’s upcoming film, Fly.

Writer Asma Nabeel made the announcement via her Instagram this morning. “A long journey for a cause thatâ€™s very close to my heart. My penned film Fly on the cause ofÂ Breast Cancer and I am so glad to announce Hajra Yamin, Wahaj Ali, Beo Raana ZafarÂ joining this heart touching story,” she wrote.

Written by Asma Nabeel, Fly will be directed by Misbah Khalid. Asma also announced that the film will be crowd-funded so people can be more involved in the movie. The Khaani writer wants this movie to raise awareness about breast cancer, being a survivor herself.

“It’s a taboo subject and an issue thatâ€™s increasing in our country. The movie is dedicated to all the females and breast cancer warriors to support their battle for lives and encourage them to fight against this brutal disease,” the production company, Crew Motion Pictures, shared last year via their Facebook.

Crew Motion Pictures is thrilled to officially announce our forthcoming feature film â€œFLYâ€.We are honored to work on…

Dramas written by Asma Nabeel have always put forward a social message and we’re expecting nothing less from Fly! 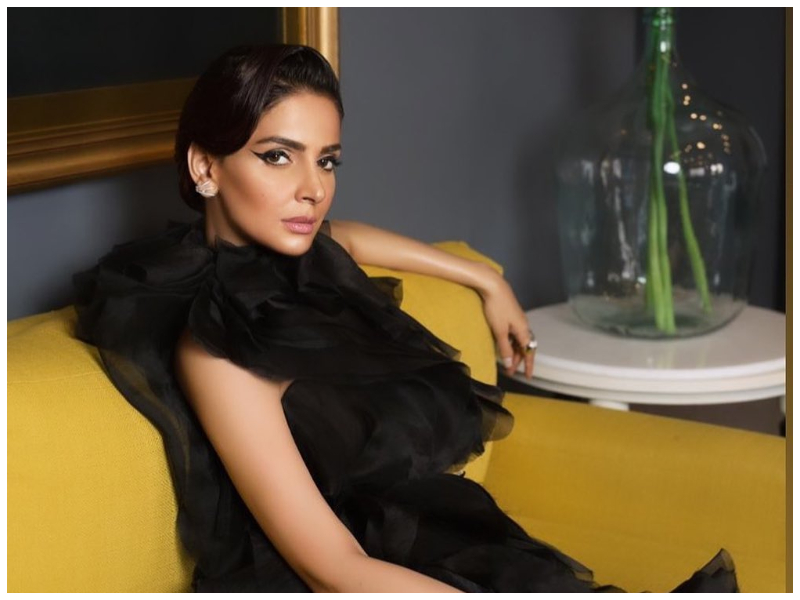 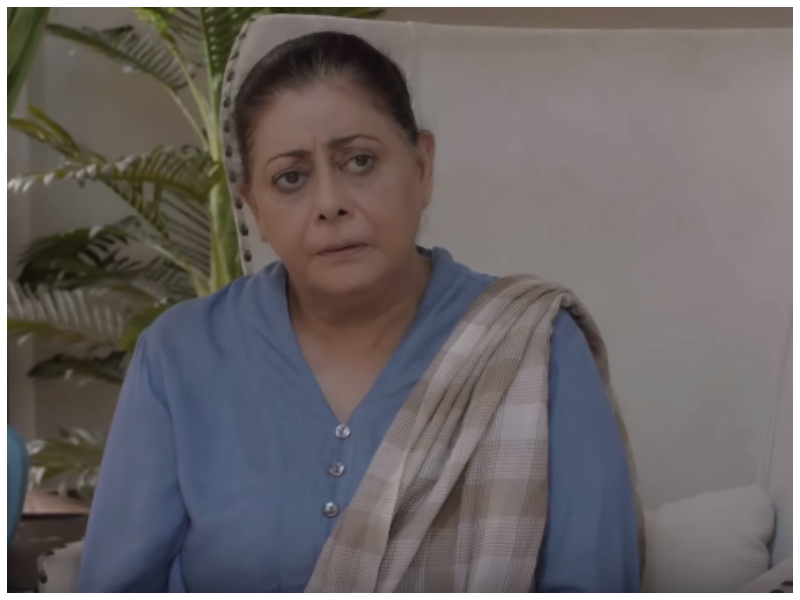 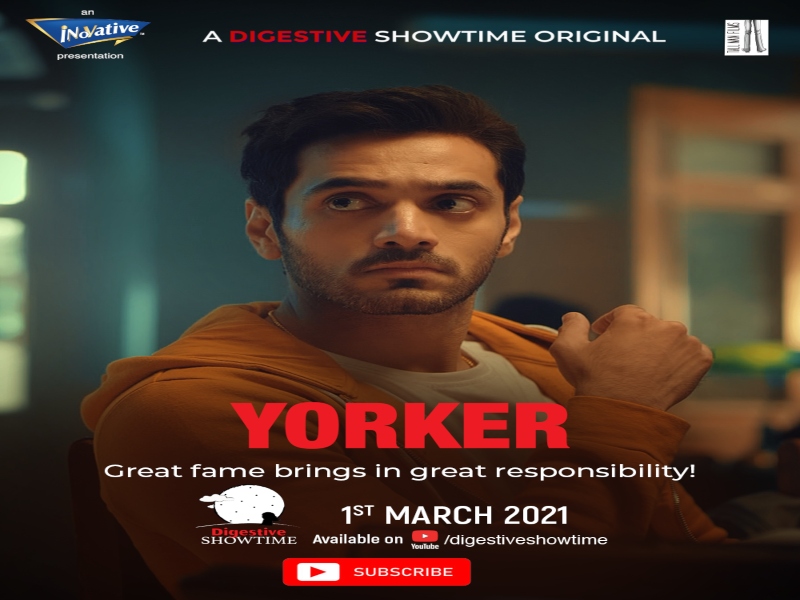 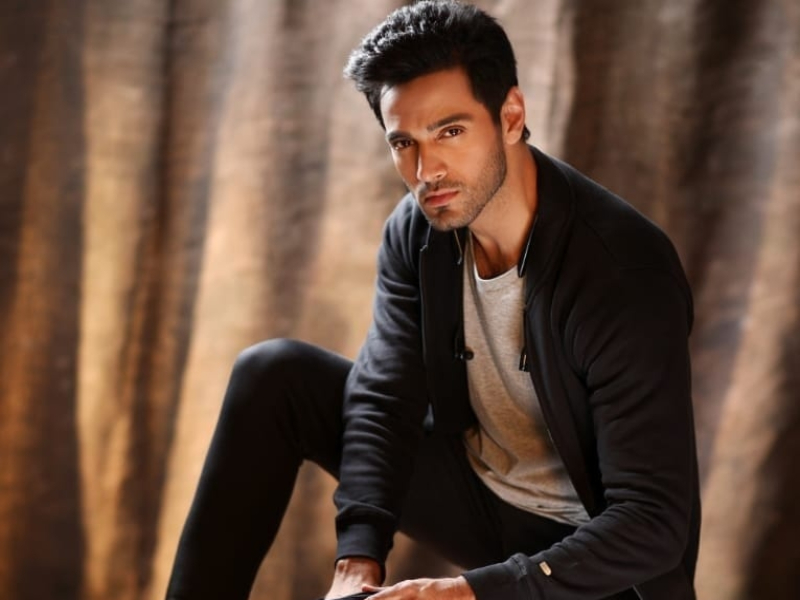