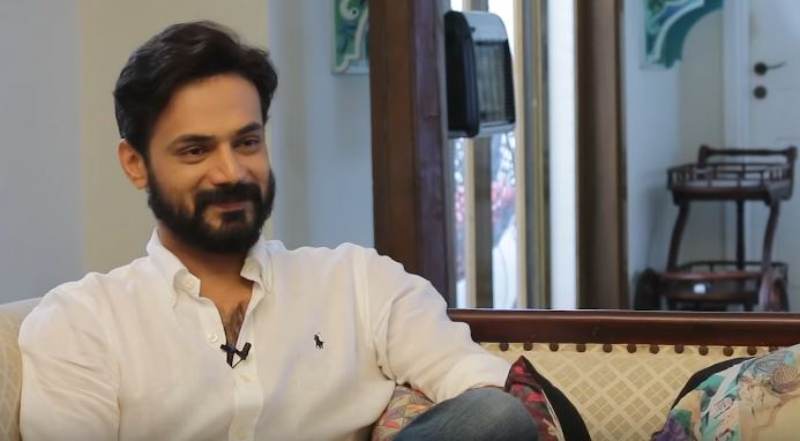 We’ve enjoyed watching Zahid Ahmed’s remarkable performance as the complex character Sameer in Ishq Zahe Naseeb and then cross over a full spectrum as a simpleton, Shahan in Mohabbat Tujhe Alvida. Zahid Ahmed has incredible range as an actor, but not only is he versatile, he’s also well-spoken and quite insightful to speak to.

Talking to Aamna Haider Isani in an exclusive interview, we got the chance to explore different shades of Zahid Ahmed, his upcoming projects and his thoughts on plagiarism.

Here are some interesting highlights:

Zahid Ahmed, until now, came across as the only sane character in Mohabbat Tujhe Alvida but then suddenly Shahan was shown to be madly in love with two women, now his two wives, at the same time.

We asked Zahid whether he felt it was possible for a man to be in love with two women at the same time.

“From a psychological point of view or if we talk about the natural design of man, the way God has made us. I think a lot of men will find themselves at least attracted to a lot of woman,” he said. 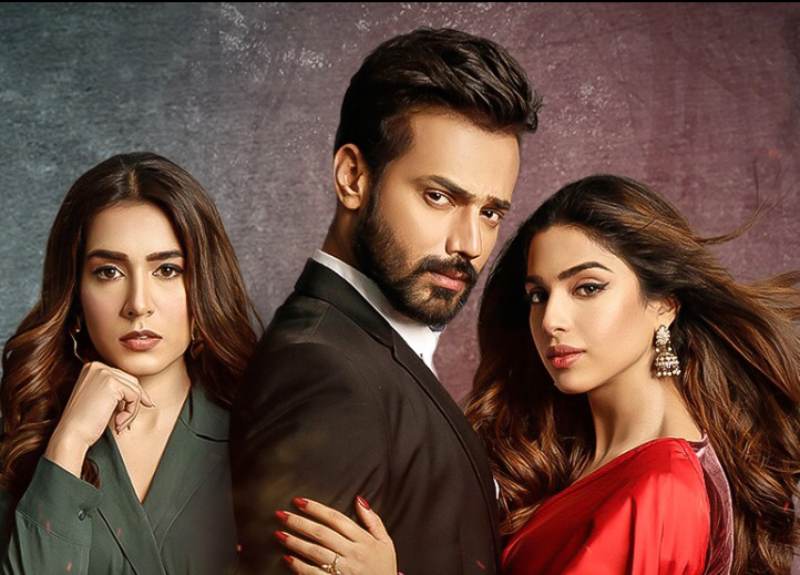 “Maybe this is the reason that our religion permits this, because instead of doing infidelity, or you get into, you know, kind of a promiscuous lifestyle, it’s better, if you have so much affection in store that you want to distribute, or if you are not getting enough return from one wife, then men start looking here and there. That’s what’s happened to Shahan in Mohabbat Tujhe Alvida,” Zahid Ahmed explained.

Talking about the plagiarism controversy surrounding Mohabbat Tujhe Alvida, Zahid was clearly disappointed for not knowing that the drama serial was a copy of Bollywood hit film Judai. He said that when this project was offered to him, the writer and producer told him the plot was inspired from the Indian movie and they have adapted that plotline over 25 to 30 episodes. Not for a second did he suspect that it would be so similar.

“I don’t watch Bollywood movies so I hadn’t watched the original but of course, I was disappointed when I posted the first teaser to the drama and people responded with all sorts of claims of plagiarism.”

Zahid Ahmed is working on yet another interesting drama Faryaad and this time he will be seen as an anti-hero whose entire story will be a lesson for the viewers. The drama will star two newcomers, Ayeza Awan and Nawal Saeed and will air on ARY Digital.

Talking about his upcoming projects on the big screen, Zahid shared that the production of his film Love Story was shut down due to the COVID-19 spike, however the team is in discussion to resume shooting and it is expected to be release in 2021. 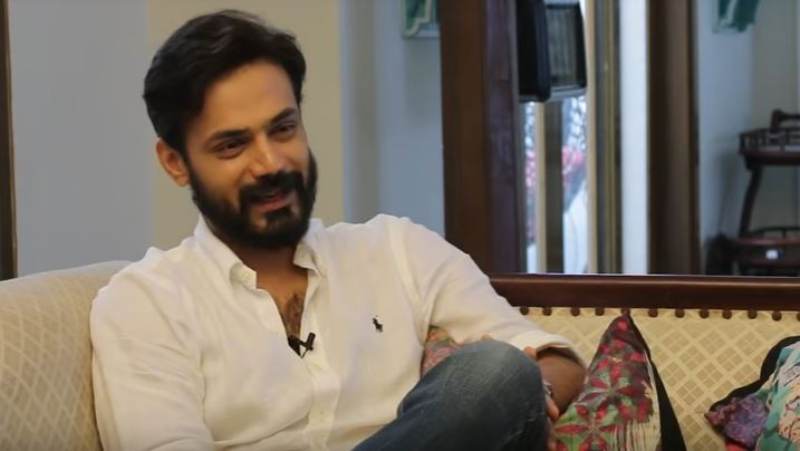 If you are not following Zahid Ahmed on YouTube, you are missing out on a lot!

The Ishq Zahe Naseeb actor is emerging as a role model for our younger generation by sharing his own experiences, battles and ups and downs in life.

On maintaining a balance between his persona as an actor and his personal life, Zahid said:

“The way I’ll answer that is and this is where my pursuit of finding myself through religion has got me is that nothing is final, nothing is definite.”

Is Zahid Ahmed pro-ban or not?

While talking about the recent bans on Pakistani dramas, Zahid Ahmed said that even though he is not  ‘pro-ban,’ he thinks that as a storyteller we have to filter out some of the content if needed.

Zahid Ahmed doesn’t seem very happy with the “crass criticism” that actors have to face for playing a particular role. The actor commented on the rise of reviewing culture in Pakistan and felt that there’s nothing wrong in constructive criticism when it comes to art and artists.  However, there was a thin line between criticism on acting and personal attacks and people should respect that boundary.

“Let’s push each other to be better professionals,” he concluded.

Previous post
Pakistan x Turkey: Here are all the actors from Ertuğrul who are working with Pakistani brands
Next post
Fashion Pakistan all set to bring fashion back to the runway 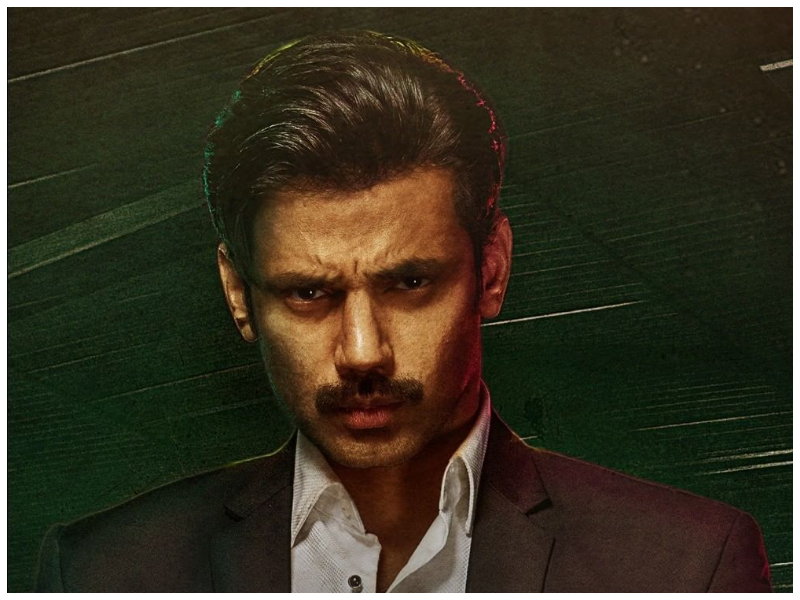