Zahid Ahmed’s performance as Sameera is worth the wait 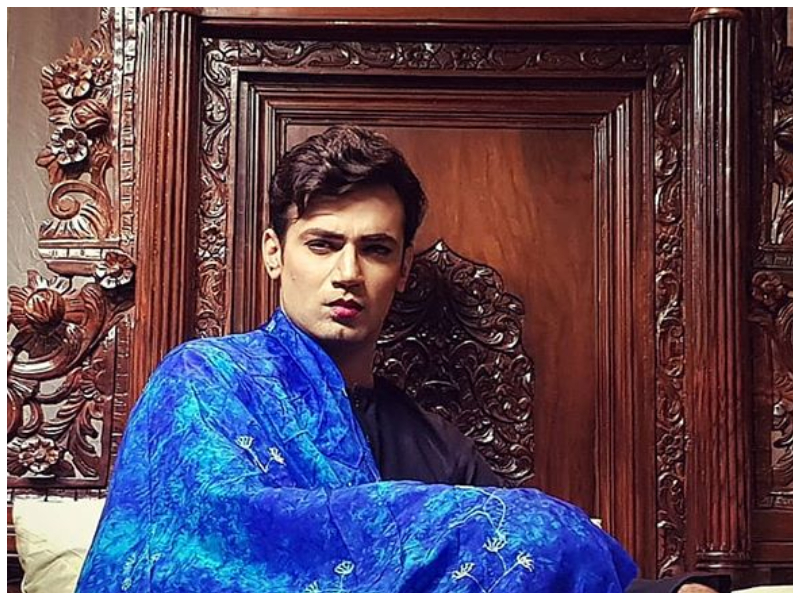 For the last three episodes of Ishq Zahe Naseeb, we were eagerly waiting for Zahid Ahmed’s alter-ego Sameera to emerge. As Sameer, Zahid’s acting is calm and composed and we saw a glimpse of his other personality while he was chatting with Shakira. However, his female avatar was yet to be seen and last night’s episode gave us the opportunity to witness that.

The last three minutes of episode 4 took us in a flashback to the night when Sameer’s fiancÃ©e, Zoya (Azekah Daniel) found out about his condition. She came to take him to a dinner and was aghast at the sight of a Sameer dressed as a girl. We can’t mince words here; Zahid Ahmed looks beautiful in that full face of makeup. It’s is one thing to look the part and another to nail it down with such impeccable expressions. His gait changed along with a softness in that baritone voice and a smile and twinkle in his eye, Sameera said ‘dekhne tou do Sameer ki mangetar ko [let me see Sameer’s fiancÃ©e]’. This was followed by a strangle attempt and a chase which may have ended in Zoya’s death but Sameer’s thoughts were interrupted. 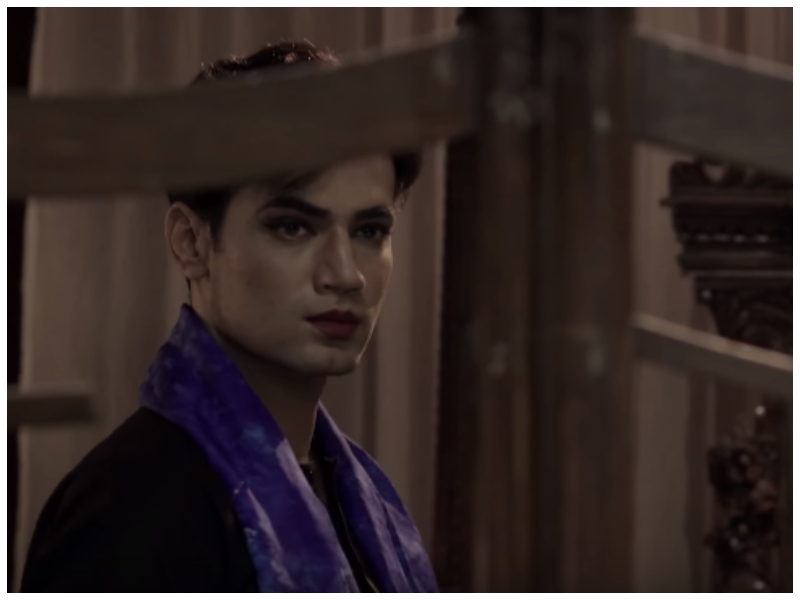 Read: Zahid Ahmed & Yumna Zaidiâ€™s camaraderie in Ishq Zahe Naseeb is one to watch out for

This was by far the most interesting part of the story. However, we stand corrected that Gohar (Sonya Hussyn) will come to work for Sameer but she will become her mother’s governess and hence will reach his home. Earlier we thought that she will get married to him after Jehangir’s death, but it seems there is more to the story before that happens. Kashif (Sami Khan) also moved on and met Dooniya (Zarnish Khan) at his new office. She is the Chairman’s daughter who is wheelchair bound. Dooniya may seem to be a tough cookie, but perhaps Kashif will win her over as the OST shows her dancing with Kashif couple of times.

We are excited about what’s more in store for us and we can’t wait to see Zahid and Sonya’s characters on screen. You can watch Ishq Zahe Naseeb every Friday at 8 pm on Hum TV. 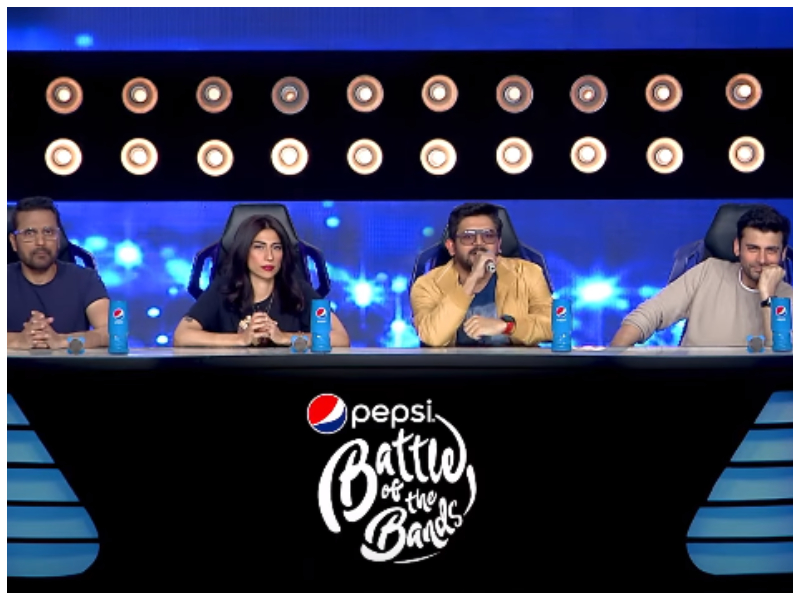 Previous post
Ep 3: E-Sharp, Neon & Aarish won over judges’ hearts in Pepsi Battle of the Bands
Next post
Meera says ‘she gets wrinkles added to her face’ to enhance acting 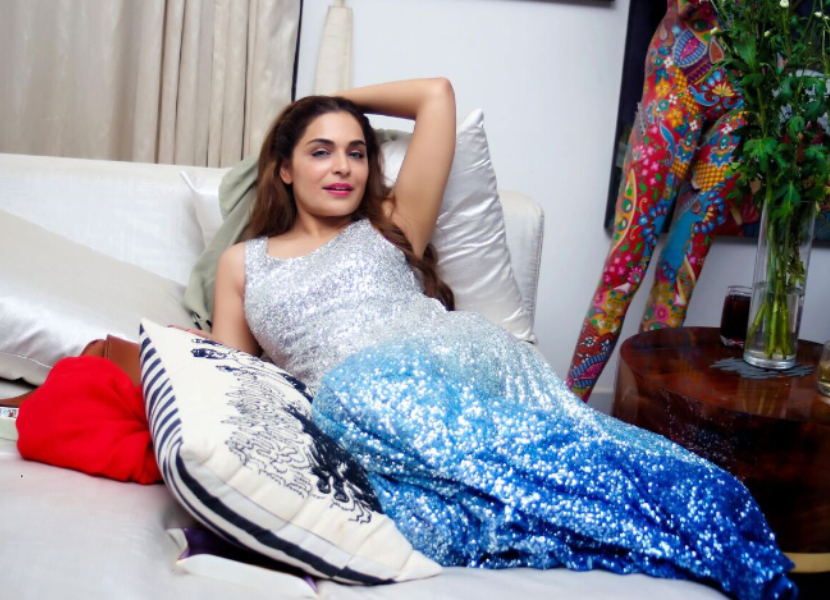