Meera has a star presence that most of our contemporary actresses donâ€™t, says Osman Khalid Butt 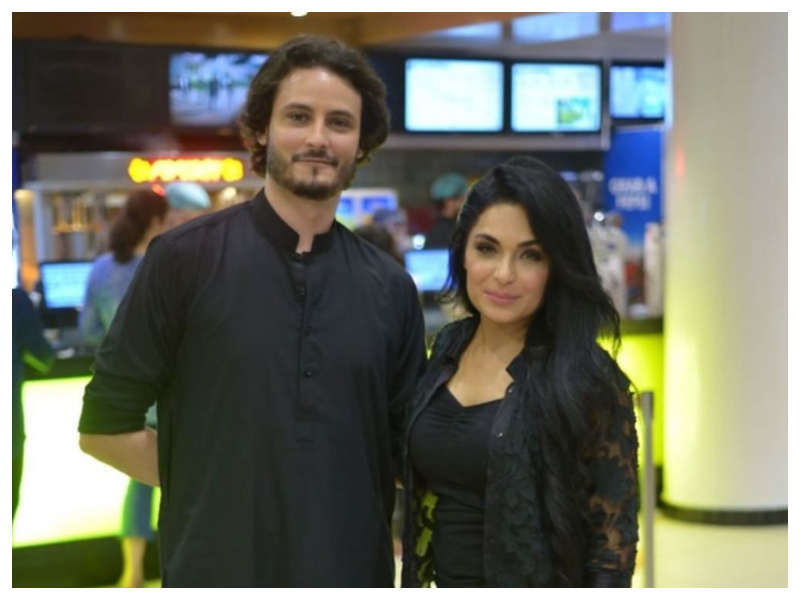 Saqib Malikâ€™s directorial venture Baaji is coming out on June 28 and as much as weâ€™re excited for Meeraâ€™s feisty comeback performance, there a few other roles that caught our attention. Osman Khalid Butt as the calm and charismatic Hollywood-return film director Rohail is one of them. Something Haute had an exclusive chat with the actor to find out more.

â€œRohail is a director who has been trained in Hollywood and after hearing about the resurgence of Pakistani cinema, which is actually art imitating life because thatâ€™s what weâ€™re witnessing in real life here, he returns to Pakistan. He has a very non-traditional, non commercial script to work on which is acting-driven and itâ€™s almost like a character study,â€ he says about his character.

â€œAs you have heard in the trailer, Rohail is looking for a classic face and he has researched about Shameera (Meeraâ€™s character in the film). He sort of brings Shameera back from the verge of retirement; she latches on to him as he seems to be an opportunity to launch into a completely new market and he, of course, thinks that nobody can do this role other than her. Now thatâ€™s again another case of art imitating life because Saqib Malik wrote this film with Meera in mind and if she would have denied the offer, perhaps this film wouldnâ€™t have happened. So I think there is a bit of Saqib malik in my character as well,â€ Osman added. 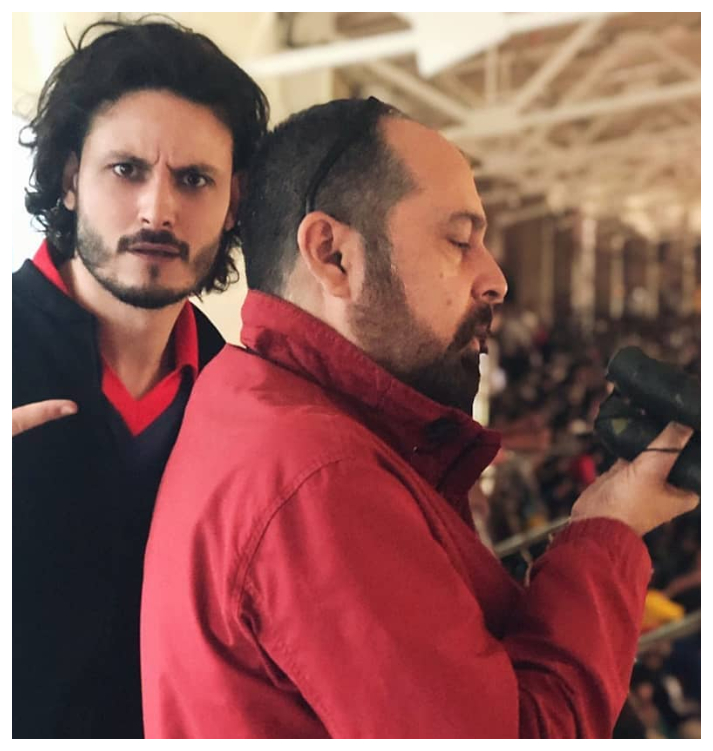 Talking about his character, Osman really got down to the nitty-gritty of his role.

â€œRohail is quite charismatic and slightly volatile; you know how all creative people are kind of mad men so he is a mad man in that sense. He is a man of few but measured words. Whatever he says carries some weight and it was quite a challenge to make some of most mundane dialogues seems weighty. At the same time, he is focused and driven, someone who stays away from the turmoil of the industry where Page 3 news is the norm and he wants to completely divorce Shameeraâ€™s character from this world,â€ he said.

Is Baaji in any way inspired by real life events? we asked.

â€œWellâ€¦ our idea of traditional Lollywood is a stark reality and I donâ€™t mean the 50s and 60s. Iâ€™m talking about the gandasa culture and how cinema became driven by sex and violence and little else, how female characters were reduced to titillation or trophy wives. Obviously all of it has died down because more people have studied films, they now have appreciation of world cinema. I think Baaji offers great love for our past and film history. Itâ€™s not a critique of that world necessarily but just portraying factually what that world was. I think Saqib was a perfect director to take on this mission of bringing about a marriage between old-school Lollywood and this new wave of Pakistani cinema,â€ Osman shared. 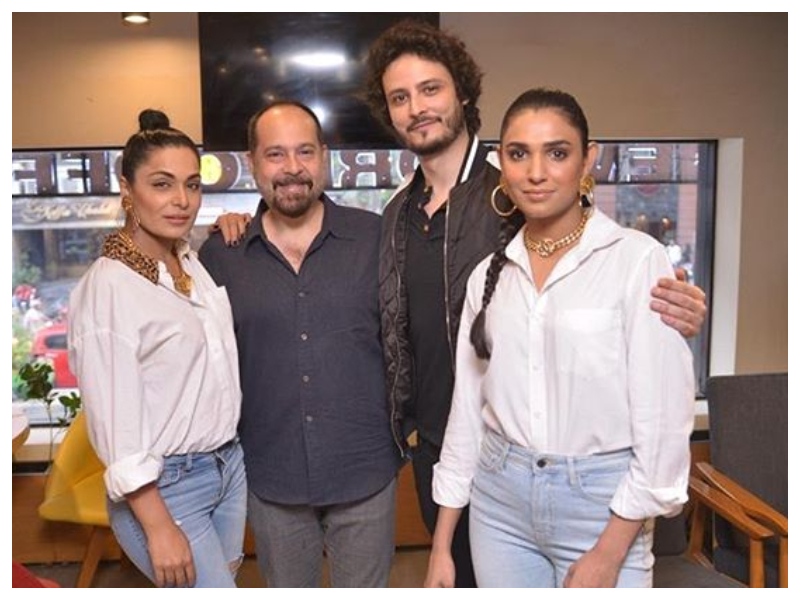 Followers of Osman know very well about his YouTube channel, The Living Picture, where you can still find his earliest witty creations especially about Meera. When asked how he felt after actually working with the diva, Osman was all praises.

â€œThey say that imitation is the sincerest form of flattery. I was extremely excited to be a part of this Meera vehicle. I have been a Meera super fan for two decades. I knew about Baaji before I was cast in it as I was writing a film for Saqib which will hopefully be his second or third film. I was extremely excited when I got to know about Meera and I knew that she would perform it to a tee. Itâ€™s very unfortunate that the new generation doesnâ€™t know that she is first and foremost a consummate actress,â€ Osman said adding, â€œI remember watching Inteha in the last 90s and thatâ€™s the first Meera movie that I saw and I was instantly a fan. I think she has a certain star presence that most of our contemporary actresses donâ€™t, unfortunately. You canâ€™t fabricate or create this star quality!â€ 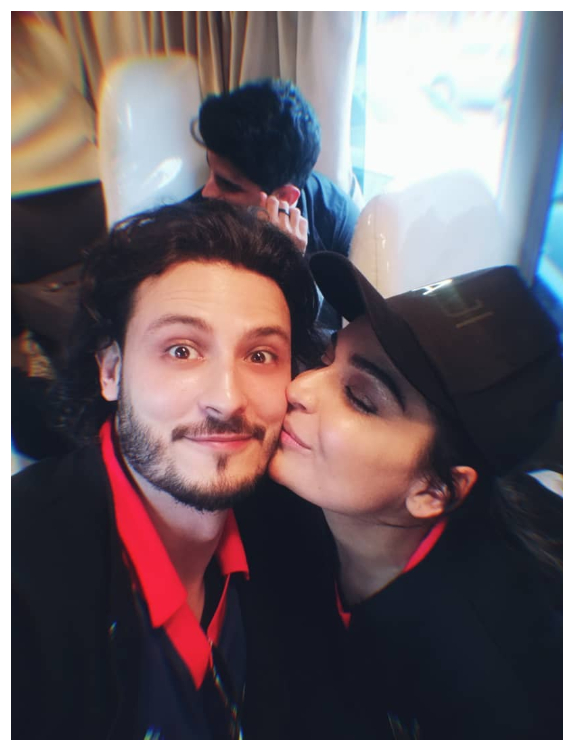 The actor was thrilled to talk about Baaji and he believes thereâ€™s some magic to this madness.

â€œIn some films, magic happens when everybody wants to go above and beyond. And itâ€™s not everyoneâ€™s cup of tea because weâ€™re treading into a virgin territory where there is drama, thriller, glamour, masala along with very important critiques that the film is bringing to the forefront, for example ageism, sexism, manipulation and politics. These are the some of the prevalent issues which women face in our society, especially, in the industry. An actor in his 50s or 60s can still be doing mainstream commercial lead roles but God forbid an actress crosses 35 and suddenly it will be like why donâ€™t you become the older sister or a mother?â€ Osman asked rhetorically.

Moving on the music of the film, weâ€™ve so far seen Osman in three songs and we wondered how many of them he has choreographed?

â€œIâ€™ve only choreographed one song and Iâ€™m not in it because thereâ€™s no way to be objective when youâ€™re choreographing yourself. Wahab Shah choreographed two, while the third is choreographed by Nigah jee. We haven’t released any glimpses of my song as it comes at the onset of the movie and itâ€™s very narrative-driven as most of our songs. This one that Iâ€™ve choreographed has two divas in it; one is Meera, the other one Iâ€™m not at liberty to say, but she is one of the leading actresses of Pakistan,â€ Osman said. 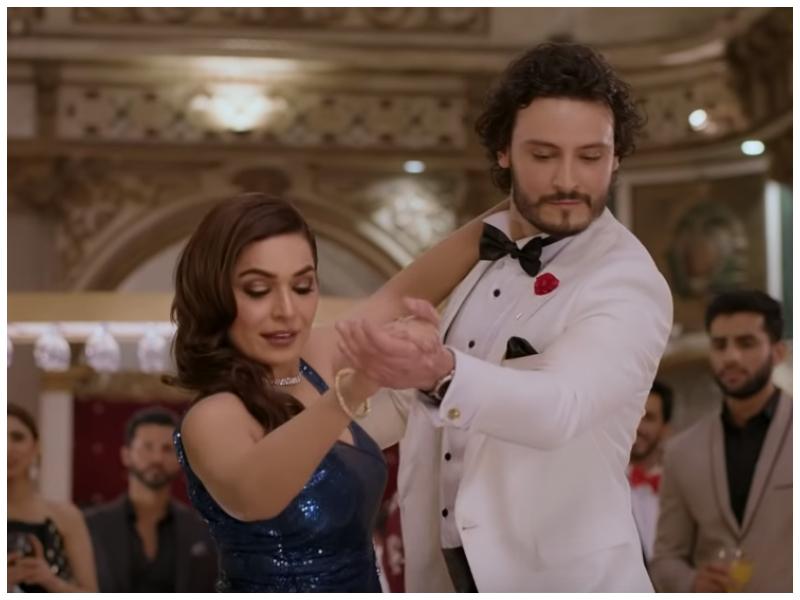 When asked about what he learned from Meera, Osman said that he was expecting a diva but Meera isnâ€™t one.

â€œMeera is very conversational, she loves sharing anecdotes about her experiences and thatâ€™s great for people like us to learn from. There was never this divide that ‘Iâ€™m Meera’ or there wasnâ€™t any resentment that ‘Iâ€™ve to struggle to get where youâ€™re now’. She treated us like friends and like all friends we had our fights and issues, but at the end of the day it was almost like family. They say that you should never meet your idols because they inevitably disappoint you, but Meera was anything but a disappointment,â€ Osman concluded. 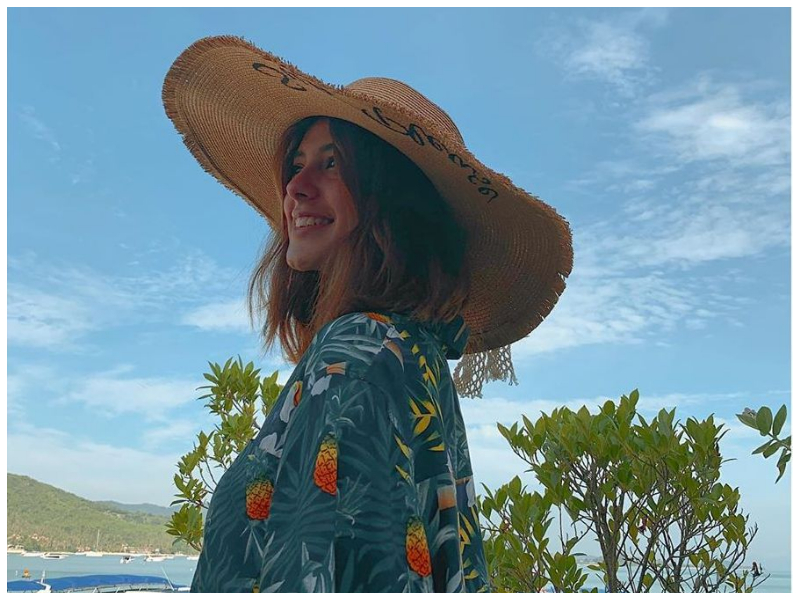 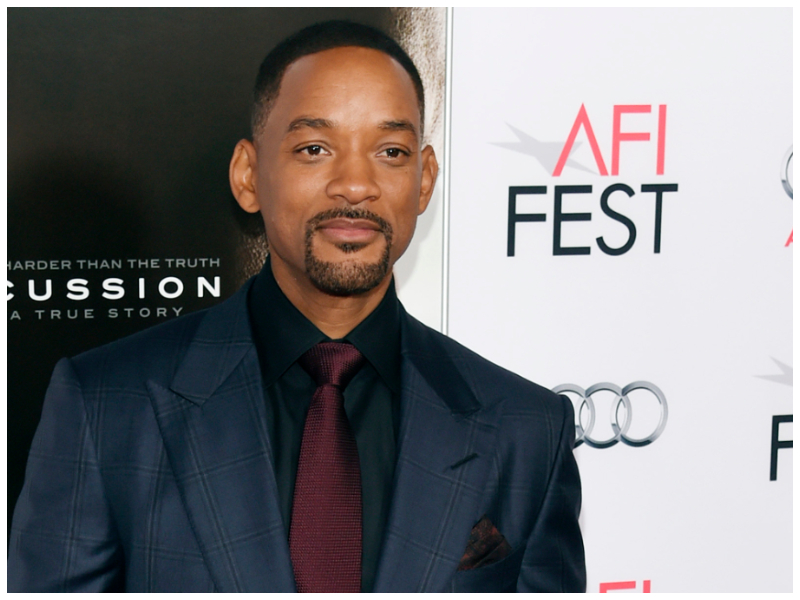 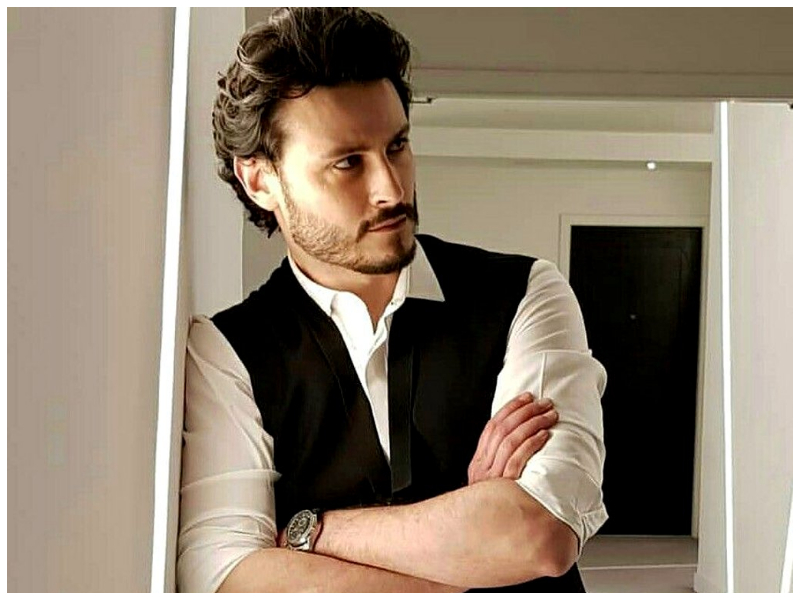 It’s difficult to be vocal about the discrimination against minorities: Osman Khalid Butt 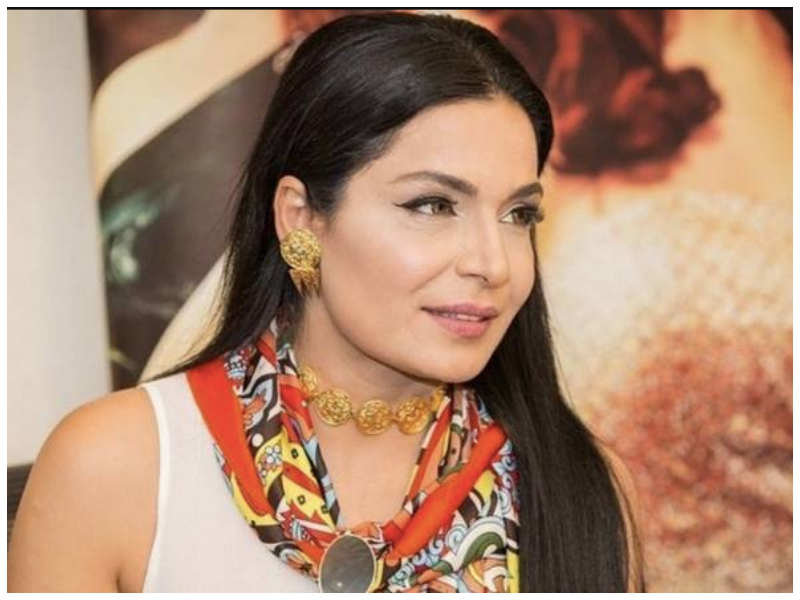