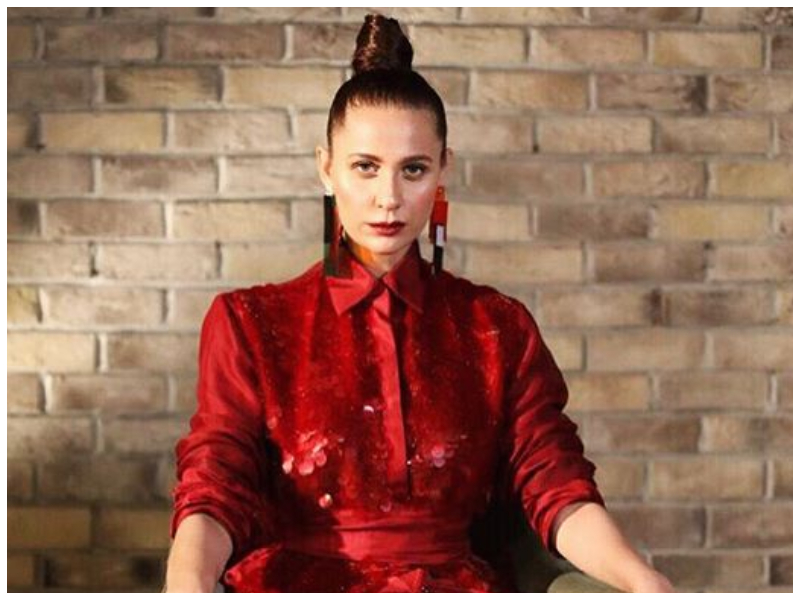 Two months into 2020 and we’re already looking at announcements of new film releases, making the year more exciting for cine-goers. While there is anticipation to see our favourite actors, we are also looking forward to see new faces on the big screen. Nausheen Shah is one such actress who has garnered love and praises on her television plays, most recently in Deewar-e-Shab and now she is all set to makeÂ her film debut with Once Upon A Time In Karachi.

Directed by Abu Aleeha and written by Ali Moeen, the film stars Nausheen and Mohsin Abbas Haider in the lead. In an exclusive conversation with Something Haute, Nausheen shared that the film is a social commentary packed with entertainment.

“It’s about a social issue and it is relevant to our society, however it is full of entertainment value,” she said.

Nausheen had earlier shot for another film Jhol, which has not been released yet. We asked what people can anticipate about her role in Once Upon A Time In Karachi?

“My fans were quite upset when Faiz died in Deewar-e-Shab as they were looking forward to our on-screen pair, but let’s just say they won’t be disappointed this time,” she added.

It is important to note that her co-star in the film, Mohsin, was accused of domestic abuse by his wife Fatema Sohail in late 2019.Â The case went to court and he was found guilty for threatening his wife by a lower court in Lahore. We asked Nausheen how she feels about making a debut opposite him and if she is expecting any backlash as a result?

“I signed the film because the story was amazing and I have complete faith in the script. Mohsin is a phenomenal actor and I am not expecting any backlash. I feel it’s a film which is meant to entertain and we should keep it that way,” she replied.

Talking about the music of the film, Nausheen hinted that we are in for a surprise song, which may feature another actress.

“There are two tracks featuring me and Mohsin; one is a sufi and romantic number while the other is a bit situational. I’m not sure if I will be dancing in any of these songs but let’s wait and watch,” she said.

The film also features Saleem Mairaj and Bilal Marhoom and is slated for a holiday release in 2020.

nausheen shahOnce Upon A Time In Karachi 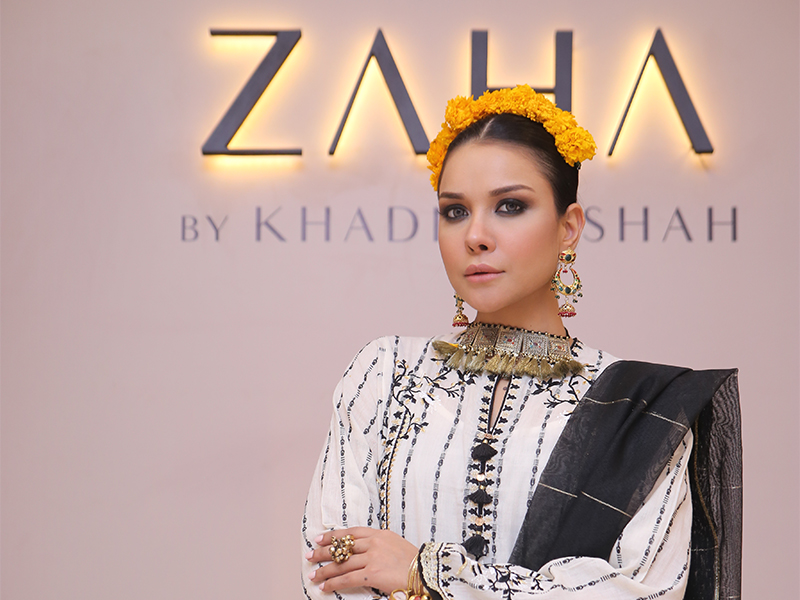 Previous post
Zaha by Khadijah Shah opens its retail doors to Karachi
Next post
Bewafa: Will the men in television ever accept blame? 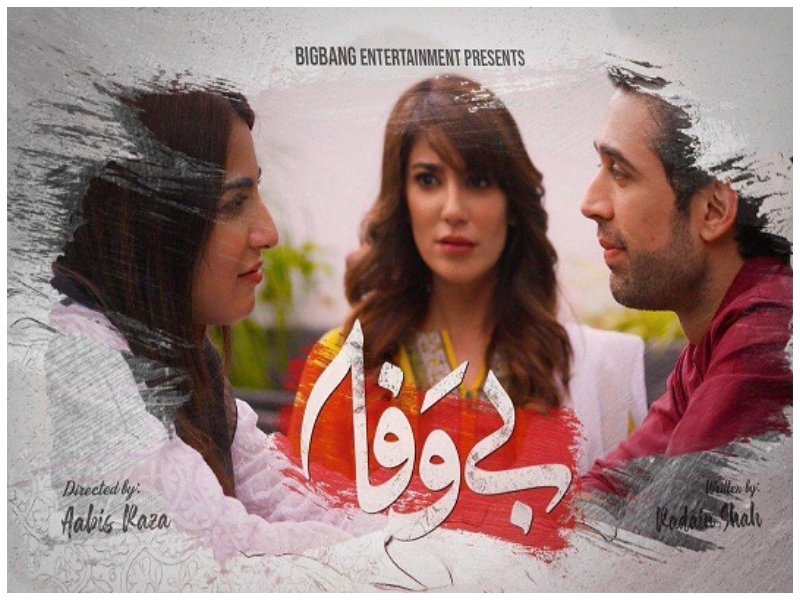 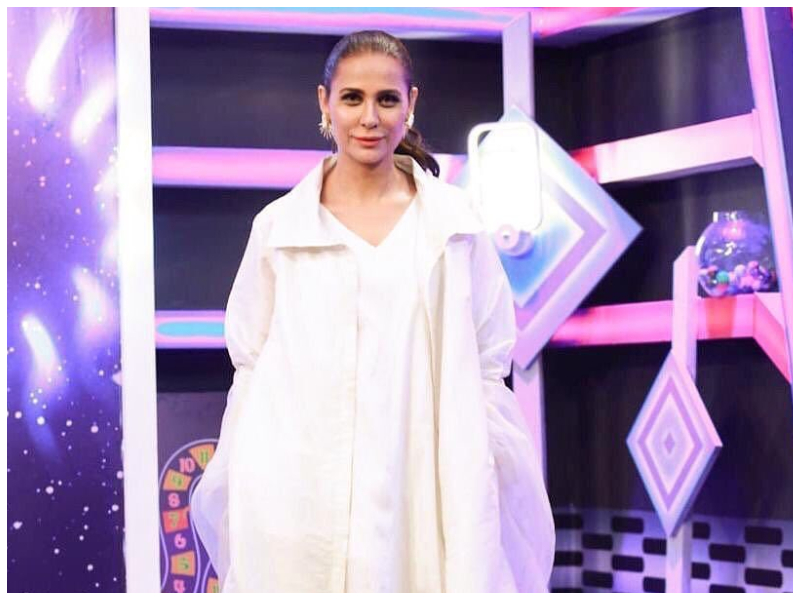 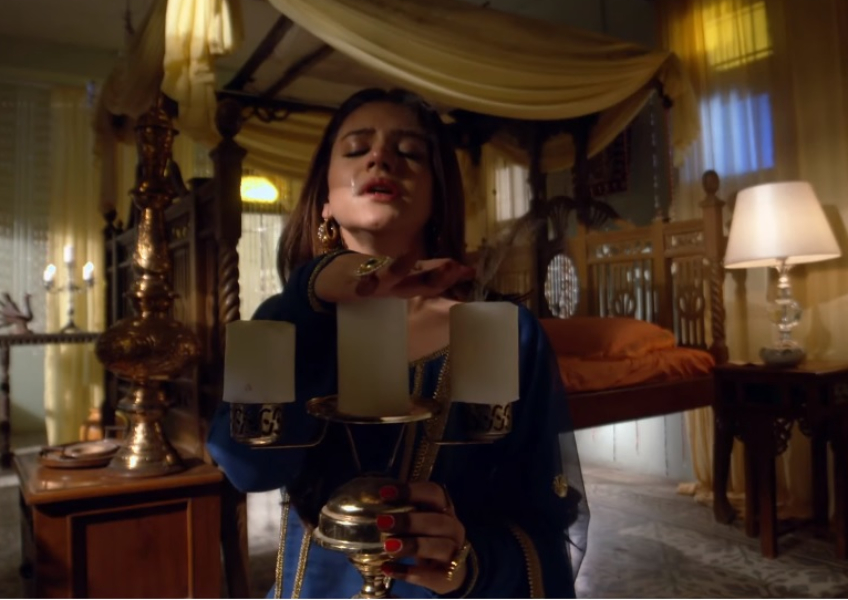 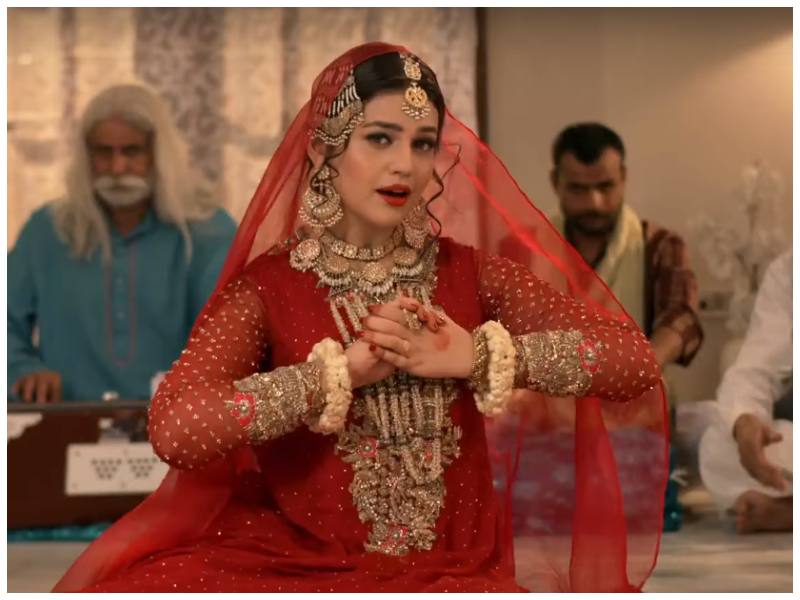