Insta round up: 5 Pakistani releases that got us hooked this week 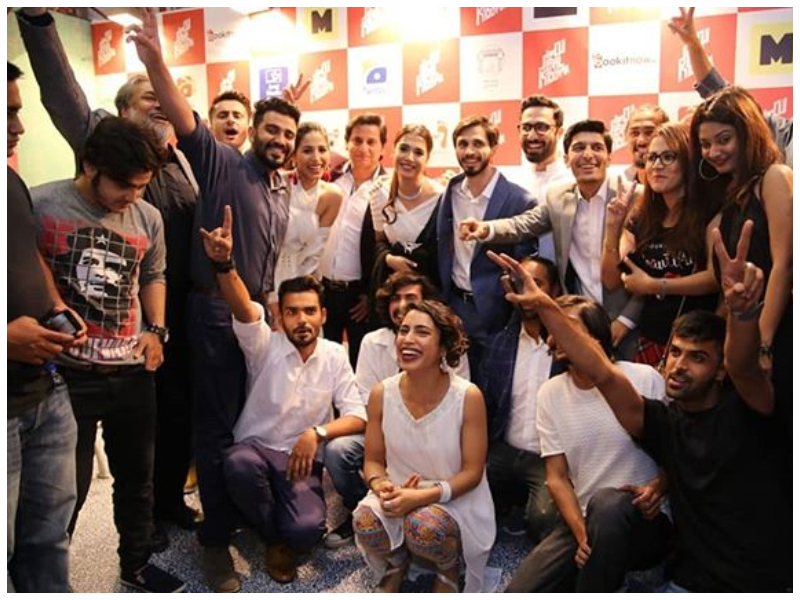 This year seems to be off to a promising start for web, television and film industry in Pakistan. Some of the anticipated projects got released this past week and which got us believing that 2019 might be the year of immense growth for the entertainment industry. Today, we look back at some of the anticipated releases of the month: 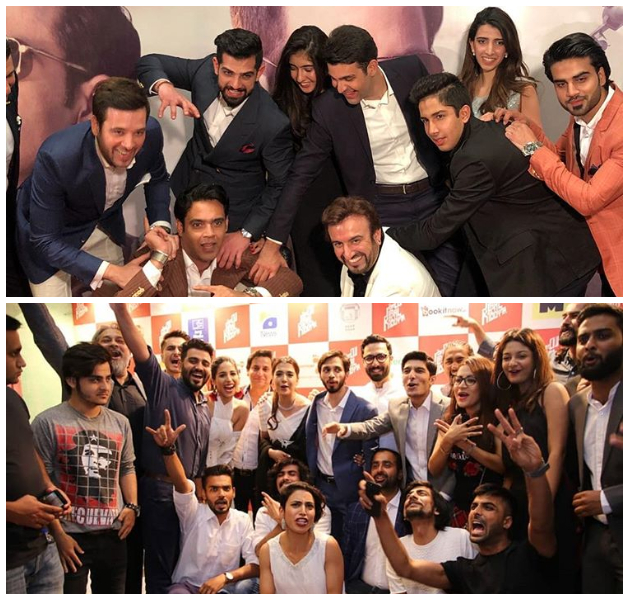 Although our cinema is still in its infancy stage, in the past decade we have managed to produce some of the finest works. Sher Dil is a patriotic film which features Mikaal Zulfikar and Armeena Rana Khan. Though critics left unimpressed with the story, the dogfight sequences are receiving a lot of praises. Kamal Khan’sÂ Laal Kabootar, however, won the hearts of the audience. The breakthrough audiovisual experience featuring Ahmed Ali Akbar and Mansha Pasha in lead roles, leaves you wanting more. Both films are yet to receive public reviews. 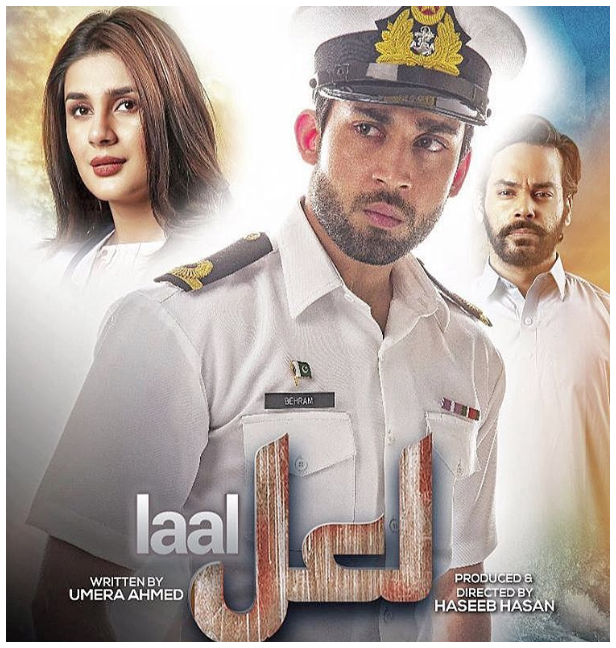 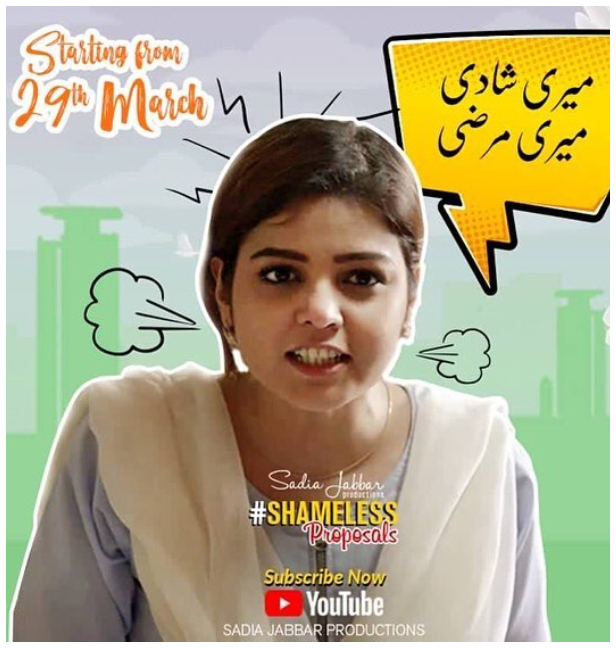 Tapping into the territory of social issues,Â Shameless Proposals is a comic take on a girl’s hunt for the perfect suitor in an arranged setting. Produced by Sadia Jabbar, the web-series will release onÂ  YouTube on March 29. 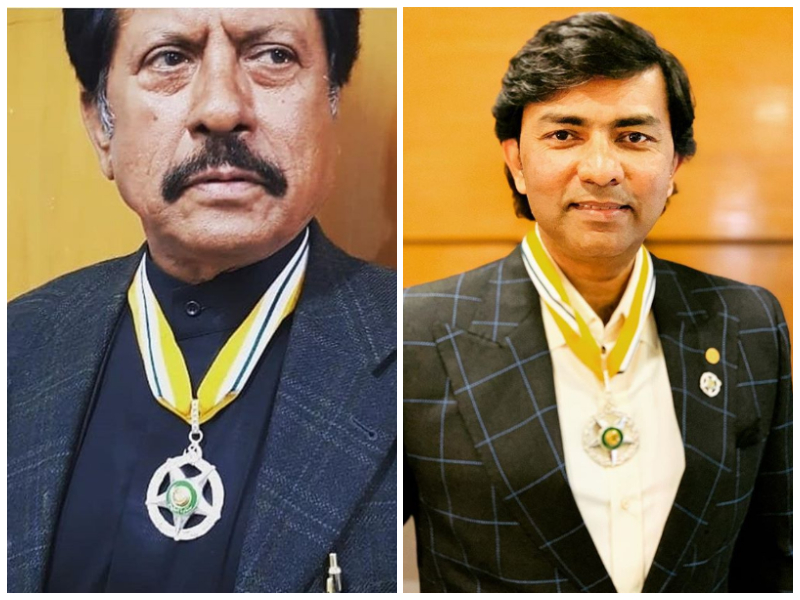 Albeit long debates on the internet, the Civil Awards ceremony took place last night and many renowned military and civil honorees were awarded including Mehwish Hayat (Tamgha-i-Imtiaz), Sajjad Ali and Attaullah Khan Esakhelvi who received Sitara-i-Imtiaz. 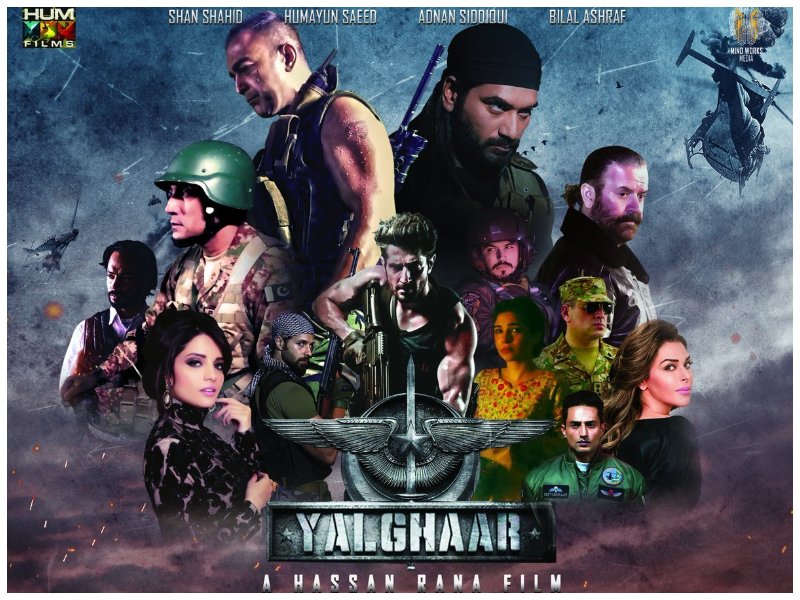 Read:Â Yalghaar gets digital release ahead of Pakistan DayÂ Â

Ahead of March 23, another war filmÂ Yalghaar released on a digital platform Vidly.pk.Â Yalghaar is a patriotic film with an ensemble cast including Shaan Shahid, Humayun Saeed, Ayesha Khan and others and performed well at the box office. 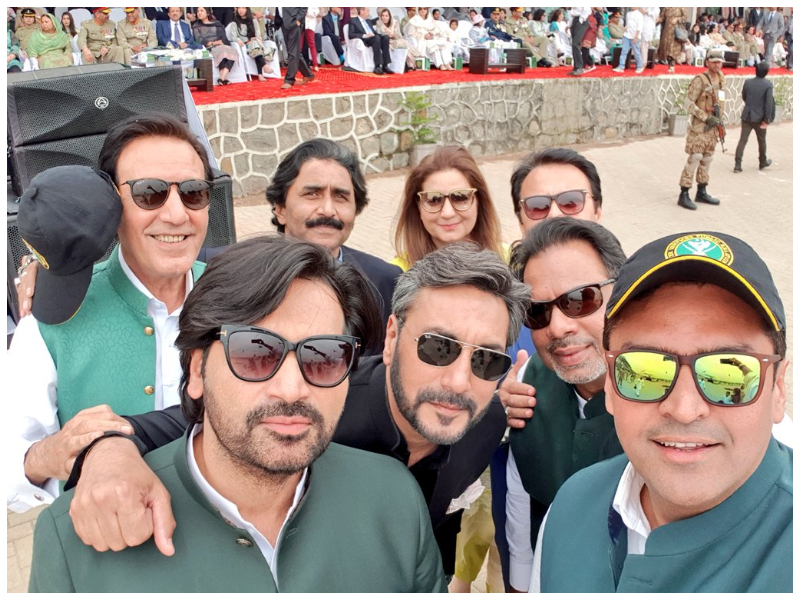 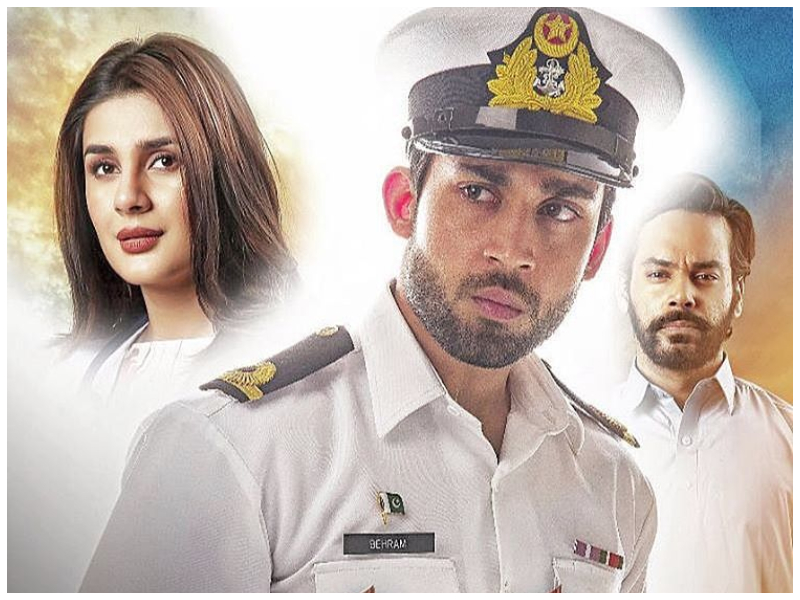 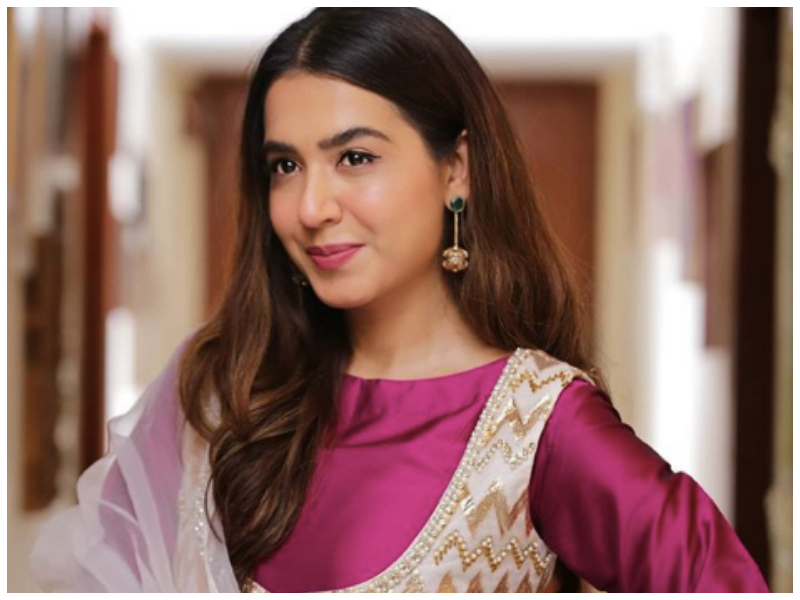